The AOA supports the optometric community by providing information, guidance and advice in both the state legislative and political arena. 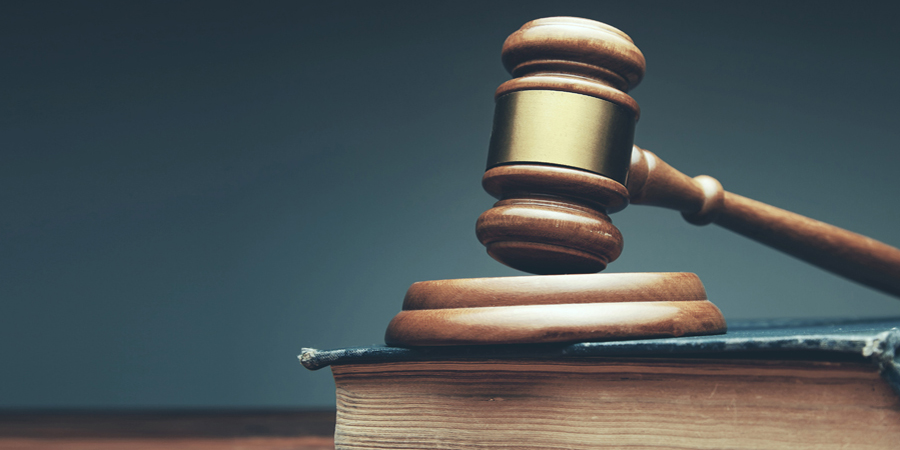 Through our state legislative efforts we aim to:

The American Optometric Association (AOA) is dedicated to ensuring doctors of optometry can practice to the highest level of medical eye care and patients have access to the primary eye health care they provide across the country. To enhance that access, the AOA is taking assertive steps to support states in expanding optometry's scope of practice and ensuring doctors can practice to the full extent of their education and training.

At a time when patients are facing a potential lack of access to primary care, doctors of optometry are uniquely positioned to serve as frontline providers in primary eye care for the vast majority of U.S. patients.

Research conducted by the AOA shows 46,521 doctors of optometry are providing patient care in the United States. [1]As of February 2018, doctors of optometry practiced in more than 10,176 communities and counties that account for 99% of the U.S. population. [2]Thirty-nine percent of U.S. counties or county-equivalents (representing 8% of the U.S. population or 24.9 million individuals) have access to an doctor of optometry but not an ophthalmologist. [3]Ninety-one percent of the population is living in a county with access to both types of eye doctors.

In a letter [4]to the lawmakers in the state of Washington, the Federal Trade Commission (FTC) cited a 2015 article by Diane M. Gibson published in Preventative Medicinestating that 24% of U.S. counties had no doctor of optometry or ophthalmologist. However, the AOA Health Policy Institute (HPI), using accurate and updated data, found only 12% of counties or county-equivalents in the U.S. (accounting for 1% of the U.S. population or 3 million individuals) do not have eye doctors.

Gibson's article used 2011 data from The Area Health Resources File (AHRF) to determine the number and practice location for both doctors of optometry and ophthalmologists. [5]The source of ophthalmology data in the AHRF was the American Medical Association's (AMA) Physician Masterfile. The source of optometrist data in the AHRF was the Centers for Medicare and Medicaid Services National Provider Identification (NPI) File and not that of the AOA's Data Management System nor data from the State Boards of Optometry License Files. Doctors of optometry in the NPI data file were listed with one office address only. AOA data show that roughly 15% of practicing doctors of optometry work in more than one location. When considering access to eye care based on the number of eye doctors in a county, policymakers should be aware of the limitations of some data that may lead to inaccurate assumptions.

Only 17 counties, distributed across 10 states, have populations greater than 20,000 with no doctor of optometry or ophthalmology. Only 5 counties within 4 states have populations greater 25,000 and no eye care provider (See Table 1). When considering access to eye care based on the number of eye doctors in a county, policymakers should use these more accurate and updated data.

Once again, in October, AOA’s ’31 in 31’ campaign is scrutinizing retailers in the contact lens market who wing it when it comes to patient protections.

The AOA and doctors are acting quickly to enlist federal legislators to join the growing mass of voices asserting concerns regarding the new amendment to the Contact Lens Rule announced by the FTC.