When the cornea does not have the correct shape and power for clear vision, a doctor of optometry may recommend one of several corneal modification techniques to correct the issue. 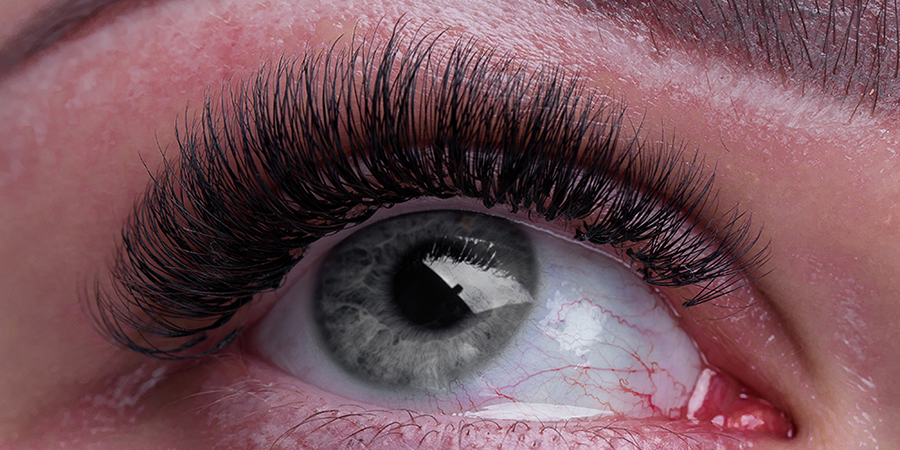 The cornea is the clear front surface of the eye that bends (or refracts) light rays as they enter the eye. For clear vision, the cornea must have the correct shape and power to focus incoming light rays precisely on the retina at the back of the eye.

All corneal modification procedures alter the curvature of the cornea so that incoming light is refracted at an angle that allows it to focus precisely on the retina. Such a procedure may eliminate the need for eyeglasses or contact lenses or reduce the power of the prescription.

People who are interested in any of the corneal modifications should first have a comprehensive eye examination to evaluate their eye health and determine their vision needs.

Ortho-K is a non-surgical procedure that involves the wearing of a series of specially designed rigid contact lenses to progressively reshape the curvature of the cornea over time. The results of the procedure are not permanent; thus, retainer contact lenses must be worn periodically to maintain improvements made in vision. Ortho-K is used to treat low to moderate nearsightedness and low degrees of astigmatism.

A method of capturing the wavefront of an ocular system. Typically a light beam is projected into the eye and the aberrometer captures the existing rays as they are reflected off of the retina. The wavefront profile of the eye is then displayed in a two-dimensional or three-dimensional map. Usually, five measurements are taken and the average of the three closest readings produces the final wavefront measurement. Wavefront maps are displayed in terms of Zernike polynomials and measured in microns.

In surgery, to remove.

The incisional surgical procedure used to correct corneal astigmatism. Arcuate incisions are placed in the corneal mid-peripheral zone of the steep meridian at approximately 90% depth.

A refractive surgical procedure in which the surgeon creates a flap of the uppermost layer of the cornea using a microkeratome. A second pass of the microkeratome is made in order to remove a wedge of tissue.

Excimer laser where the beam size used to ablate the cornea is from approximately 6.0 to 8.0 millimeters.

CK is a non-ablative, collagen-shrinking procedure for the treatment of mild and moderate hyperopia. Radiofrequency energy is delivered through a fine tip inserted into the corneal stroma. The collagen lamellae in the area surrounding the tip shrink and tighten, increasing the radius of curvature of the cornea. The spots are placed in the circumference of the mid- and peripheral cornea. Based on the amount of refractive change targeted, the number and location of treatment spots may be determined, with larger treatments requiring more spots and rings.

Method of optical correction by Excimer laser photoablation, which changes the shape of the cornea to change the refraction error. The treatments are symmetrical and correct lower order or spherocylindrical aberrations, which include myopia, hyperopia, and astigmatism.

Wavefront-driven excimer laser photoablation, which changes the shape of the cornea to change refractive error. In addition to treating lower-order aberrations (sphere and cylinder), custom refractive surgery treats higher-order aberrations up to the 6th order. Wavefront-guided ablations create treatment profiles based on wavefront maps and the treatment may be asymmetrical and is customized for the individual patient. The treatment parameters vary according to the system utilized. The first customized laser platform was FDA approved in the fall of 2002.

Refractive surgical procedure. This new procedure is believed to avoid risks associated with laser-assisted in situ keratomileusis (LASIK) and offers improved postoperative recovery compared with Photorefractive Keratectomy (PRK). Rather than creating a flap with a microkeratome as in LASIK or removing the epithelium as in PRK, Epi-LASIK separates an epithelial sheet using the Centurion SES EpiEdge epikeratome (CIBA Vision).

Type of laser used in all laser refractive surgical procedures in order to reduce refractive error. The laser utilizes a 193 nm argon-fluoride beam to reshape the anterior corneal stroma by breaking collagen bonds and expelling or ablating corneal tissue with each laser pulse. It is termed a "cold" laser because the collagen bonds are broken without damaging adjacent cells. The pulses are fired centrally to flatten the cornea to an oblate shape in myopia and fired peripherally to steepen the cornea to a prolate shape in hyperopia.

High-frequency laser now used to make flaps in the LASIK procedure. The high-frequency energy can be focused through the anterior cornea to a specified depth. A sweeping back and forth (raster) pattern creates a horizontal, then vertical cleavage plane to create the flap.

A reversible procedure used in the treatment of low amounts of myopia (-1.00 to -3.00 D) by placing rings of polymethylmethacrylate (PMMA) in the midperipheral corneal stroma to flatten the radius of curvature. Intrastromal corneal ring segments are currently being investigated to reduce myopia in patients with keratoconus and corneal ectasia.

The sculpting of the cornea, formerly done with a lathe and blade, now done with an excimer laser.

A surgical incision of the cornea.

An acronym for light amplification by stimulated emission of radiation.

Approved by the FDA for the correction of myopia, hyperopia, and astigmatism. LASIK is a combination of two refractive technologies: Use of a microkeratome, to create a thin flap of tissue (approximately 130 to 180 microns thick) followed by excimer laser ablation to reshape the stromal tissue beneath the flap. Laser Epithelial Keratomileusis (LASEK). A hybrid of photorefractive keratectomy (PRK) and laser-assisted in situ keratomileusis (LASIK), the goal of LASEK is the preservation of the corneal epithelium. Rather than creating a flap with a microkeratome (as in LASIK) or scraping and removing the patient's epithelium (as in PRK), LASEK treats the epithelium with alcohol to loosen and separate it from the stroma and it is then rolled back. The underlying stroma is ablated with an excimer laser and the epithelial cells are rolled back out, repositioned, and smoothed. The potential advantages of LASEK are to reduce postoperative haze, speed visual recovery, and decrease postoperative pain over traditional PRK.

Approved by the FDA in 2000 for the temporary correction of hyperopia ranging from +0.75 to +2.50 D with less than 1.0 D of astigmatism. LTK uses a Holmium:YAG laser comprised of a slit-lamp delivery system that creates spots around the circumference of the peripheral cornea. The treatment consists of either one or two rings of spots set at an optical zone of 6.0 and/or 7.0 mm.

One-thousandth of a millimeter. One-millionth of a meter.

The instrument used for the creation of a lamellar flap (130 to 180 mm) during laser-assisted in situ keratomileusis (LASIK). A microkeratome is comprised of a suction ring that adheres to the globe, providing stability for the cutting blade that rolls along a tongue and groove track, creating the flap.

The surgical adjustment to a laser's computer calculation to further refine results.

Measurement of corneal thickness. Methods of measurement are based on wave reflection of optical light or ultrasonic energy through the corneal tissue.

A procedure involving the removal of the epithelium by gentle scraping away of the corneal epithelium and use of a computer-controlled excimer laser to reshape the stroma.

Refractive surgical procedure popular in the 1980s, RK treated low amounts of myopia ranging from -1.00 to -4.00 D. In order to flatten the cornea, radial incisions (like the spokes of a wheel) were created using a diamond-blade micrometer knife, leaving a central unaltered optical zone of approximately 3.0 mm.

A surgical method of vision correction by changing the refractive properties of the eye.

Procedure potential is for the reversal of presbyopia. Increasing lens zonular tension by implanting small polymethylmethacrylate (PMMA) bands in the sclera over the ciliary body will allow accommodation to occur.

Wavefront capture by an aberrometer is the measurement of lower- and higher-order aberrations. As a wavefront passes through multiple refractive surfaces, ocular aberrations are induced that prevent individual light beams from focusing at the same point on the macula. Ocular aberrations increase as a function of pupil size and become visually significant with pupil dilation. In a perfect optical system, the wavefront would be flat. Optical aberrations are as unique as a person's fingerprint, with each eye producing its own unique wavefront. Once a patient's wavefront is captured, it is incorporated into the refractive surgical procedure for a customized treatment.

Find a Doctor of Optometry
Caring for Your Eyes 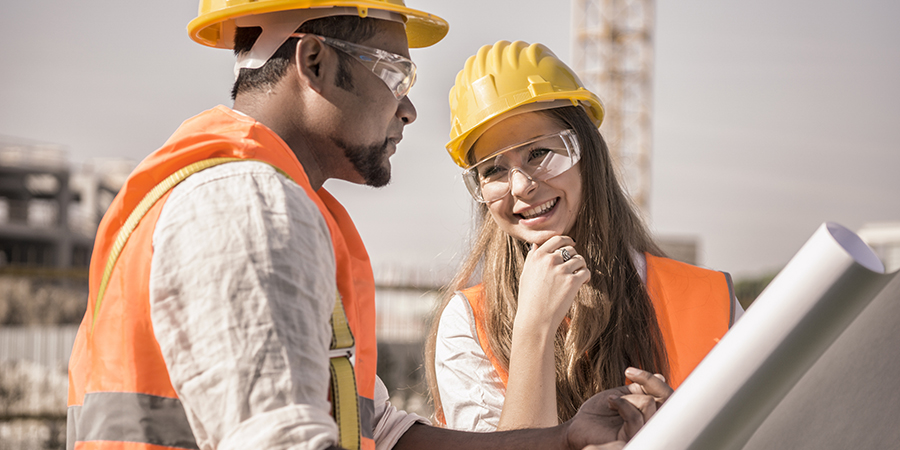 Protecting your eyes at work

Eye injuries in the workplace are very common. The National Institute for Occupational Safety and Health (NIOSH) reports that every day about 2,000 U.S. workers sustain job-related eye injuries that require medical treatment. However, safety experts and eye doctors believe the right eye protection can lessen the severity or even prevent 90% of these eye injuries. 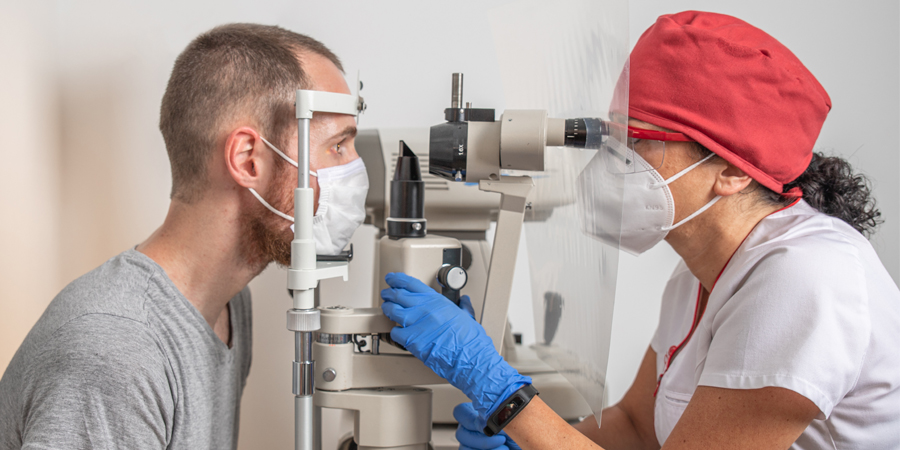 Taking care of your health is critical and you may have concerns related to eye health as a result of the COVID-19 public health crisis. Doctors of optometry are resuming the delivery of comprehensive eye health and vision care and implementing new protocols to provide care in a safe and healthy environment. 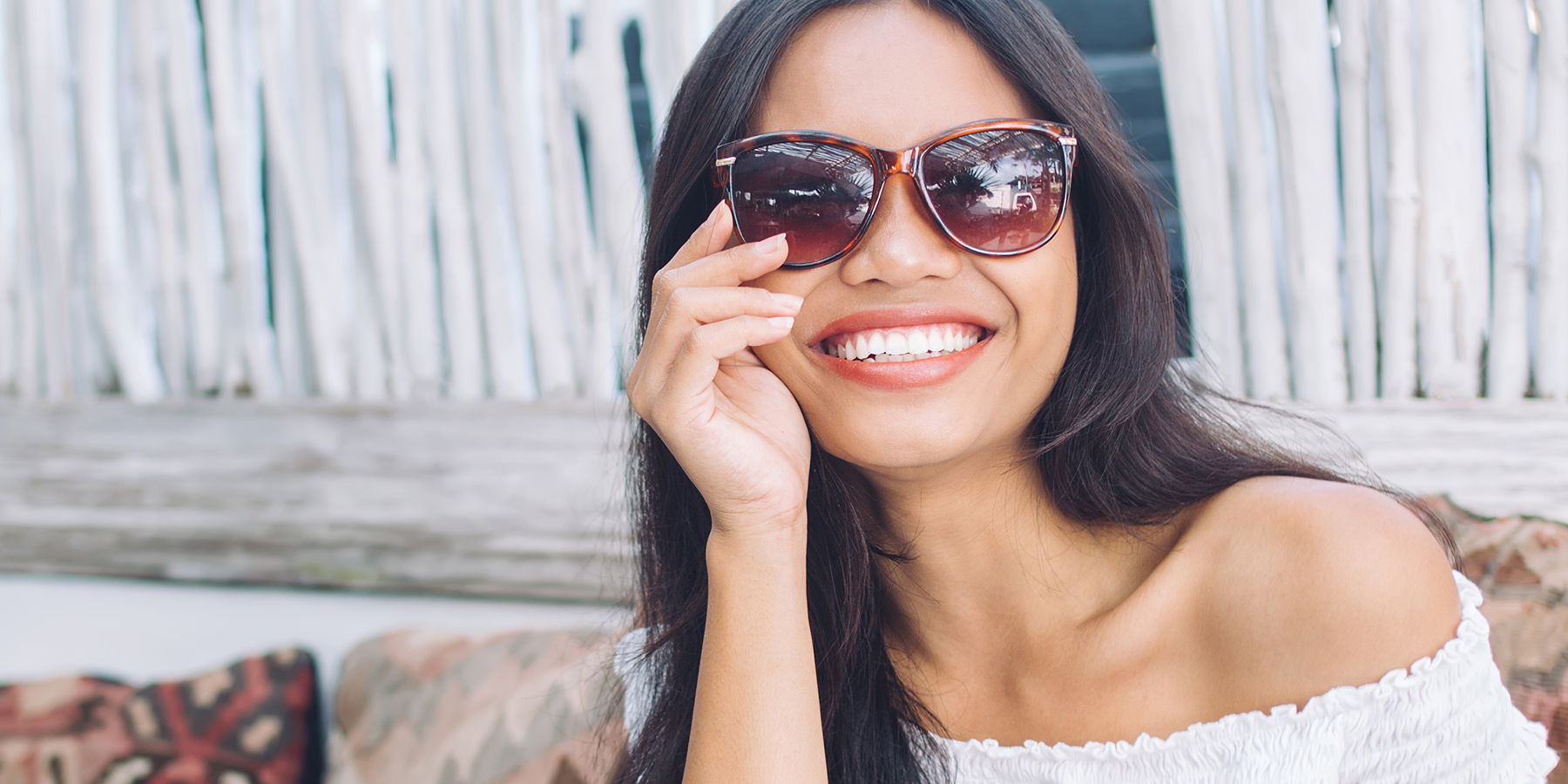 It turns out UV radiation can pose a danger to your eyes, year-round, both outdoors from the sun and inside from artificial sources—welding machines included. That's why it’s so important to take daily precautions against the negative effects of overexposure.