Color vision deficiency is the inability to distinguish certain shades of color. The term "color blindness" is also used to describe this visual condition, but very few people are completely color blind. 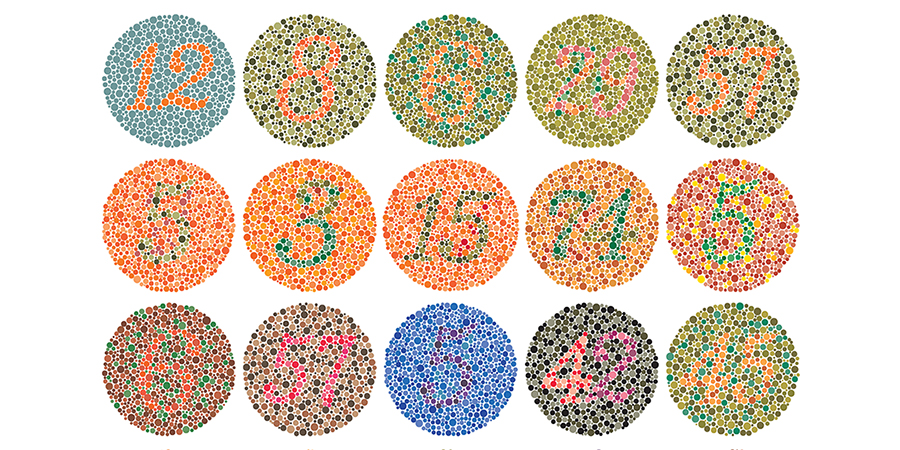 Color vision is possible due to photoreceptors in the retina of the eye known as cones. These cones have light-sensitive pigments that enable us to recognize color. Found in the macula (the central part of the retina), each cone is sensitive to either red, green or blue light (long, medium or short wavelengths). The cones recognize these lights based on their wavelengths.  Normally, the pigments inside the cones register different colors and send that information through the optic nerve to the brain. This enables us to distinguish countless shades of color. But if the cones don't have one or more light-sensitive pigments, they will be unable to see all colors.

Most people with color vision deficiency can see colors. The most common form of color deficiency is red-green. This does not mean that people with this deficiency cannot see these colors altogether, they simply have a harder time differentiating between them, which can depend on the darkness or lightness of the colors.

People who are totally color deficient, a condition called achromatopsia, can only see things as black and white or in shades of gray. Color vision deficiency can range from mild to severe, depending on the cause. It affects both eyes if it is inherited and usually just one if it is caused by injury or illness.

Usually, color deficiency is an inherited condition caused by a common X-linked recessive gene, which is passed from a mother to her son. But disease or injury that damages the optic nerve or retina can also cause loss of color recognition. Some diseases that can cause color deficits are:

Other causes for color vision deficiency include:

A person could have poor color vision and not know it. Quite often, people with red-green deficiency aren't aware of their problem because they've learned to see the "right" color. For example, tree leaves are green, so they call the color they see green.  Also, parents may not suspect their children have the condition until a situation causes confusion or misunderstanding. Early detection of color deficiency is vital since many learning materials rely heavily on color perception or color-coding. That is one reason the AOA recommends that all children have a comprehensive optometric examination before they begin school.

Color deficiency can be diagnosed through a comprehensive eye examination. The patient is shown a series of specially designed pictures composed of colored dots, called pseudoisochromatic plates. The patient is then asked to look for numbers among the various colored dots. Individuals with normal color vision see a number, while those with a deficiency do not see it. On some plates, a person with normal color vision sees one number, while a person with a deficiency sees a different number. Pseudoisochromatic plate testing can determine if a color vision deficiency exists and the type of deficiency. However, additional testing may be needed to determine the exact nature and degree of color deficiency.

There is no cure for inherited color deficiency. But if the cause is an illness or eye injury, treating these conditions may improve color vision. Using specially tinted eyeglasses or wearing a red-tinted contact lens on one eye can increase some people's ability to differentiate between colors, though nothing can make them truly see the deficient color.

Color vision deficiency can be frustrating and may limit participation in some occupations, but in most cases, it is not a serious threat to vision. With time, patience and practice, people can adapt. Although in the very early stages, several gene therapies that have restored color vision in animal models are being developed for humans. 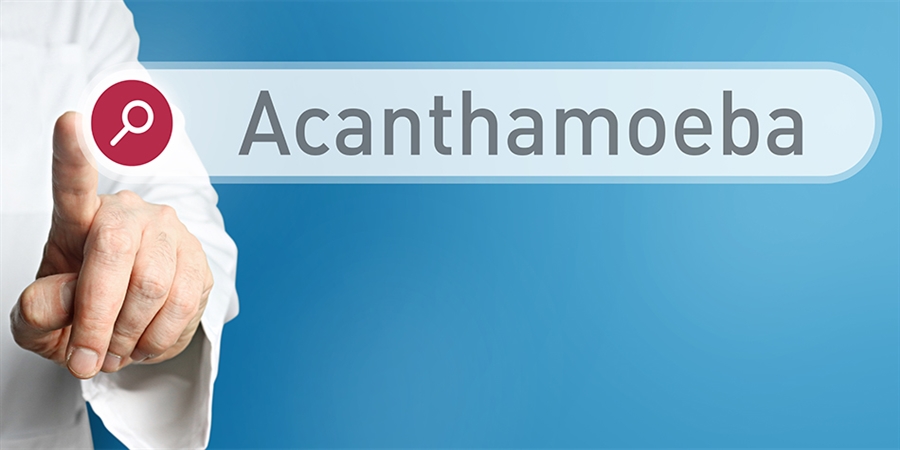 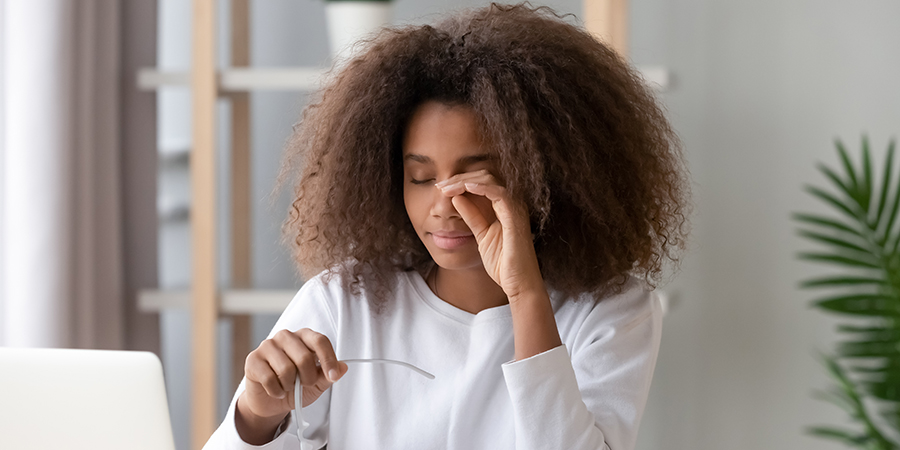 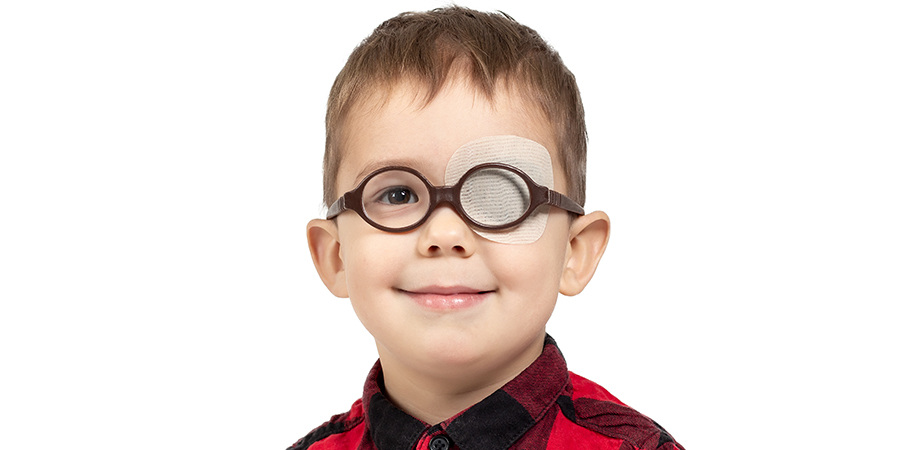