October 6, 2021
When 17-year-old Abeni Neubauer started experiencing headaches and neck and back pain in January 2021, her parents, Kathy and Brady, sent her to a chiropractor. But the treatments didn’t help. 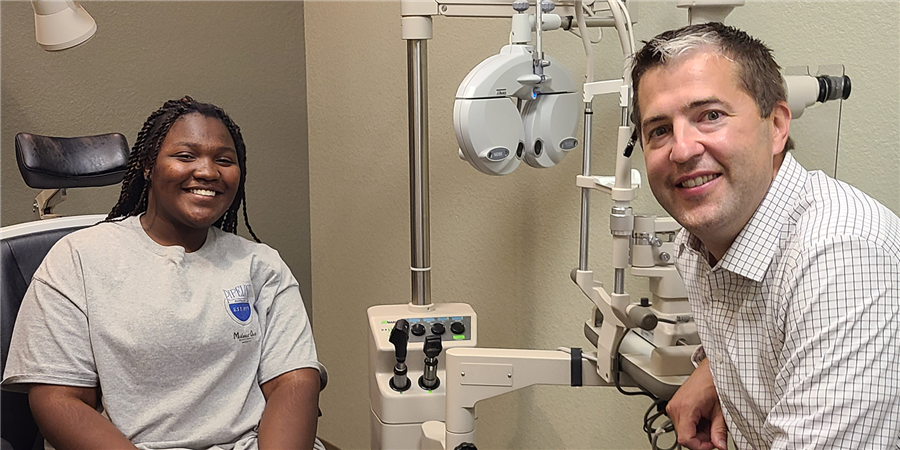 “Focusing on school was more difficult than it normally is,” says Abeni, who lives in Fergus Falls, Minnesota. “As it progressed, I had pins and needles in my hands and in my feet. And eventually it was just whole-body pain all the time, radiating pain.”

Abeni pushes herself academically. She was home-schooled during the COVID-19 pandemic and was determined to finish her final two years of high school in one year. She planned to head to college in August 2021. So, she grimaced through the pain and tried to focus on schoolwork.

But then the pain moved to her eyes. When she started experiencing double vision, she told her parents on a Sunday night. The symptoms had escalated in less than two weeks.

“It could have gone a totally different way if I wouldn’t have gotten it checked and wouldn’t have talked to my parents about it.” -Abeni

Her mom moved into action the next day, taking Abeni first to the chiropractor, then to her pediatrician. Neither knew what was causing her pain and vision problems, but the chiropractor recommended an MRI and a visit to her doctor of optometry.

Abeni’s parents already made sure that she had annual comprehensive eye exams, so they made an appointment with her regular doctor of optometry, Randall Kempfer, O.D.

When Abeni showed up in Dr. Kempfer’s office that same Monday, an MRI had already ruled out tumors or lesions. A comprehensive eye exam confirmed Dr. Kempfer’s suspicion: Abeni had pseudotumor cerebri. “He was the first one that mentioned it,” Kathy, Abeni’s mom, says.

The fluid that surrounds the brain and spinal cord was building up, causing severe swelling. The swelling pushed against her optic nerve in both eyes, shoving them forward. The swollen nerves were choking off the pathway to her brain, causing vision loss and extreme pain.

Fast diagnosis and treatment are critical with pseudotumor cerebri, Dr. Kempfer explains. “If it’s left in that state for too long you can have permanent blindness and vision loss. Even in that first visit, the left eye really didn’t have much vision left. The whole field of vision was about gone, and the right eye had a small island in the center of her vision that was functional.”

Abeni’s pediatrician had recommended a neurology consultant, but the appointment was two weeks away. “It’s something we didn’t want to wait weeks for,” Dr. Kempfer says. “And on top of that, Abeni was in excruciating pain. It didn’t matter what she did, everything just hurt. I’ve never seen someone in so much pain sitting in my chair as Abeni was that day.”

Instead, Dr. Kempfer recommended the Neubauers immediately drive an hour away to a hospital in Fargo, North Dakota, for a spinal tap, which would remove some of the fluid and relieve the pressure. That initial spinal tap, and a second one a week later, provided only temporary relief, so Abeni and her mom returned to Dr. Kempfer for help.

“I could see pretty clear almost immediately with one eye, and over the next couple of days my other eye gradually got better. I was happy I could see again…” -AbeniDr. Kempfer connected the family to a neuro-ophthalmologist, who recommended immediate surgery to insert a shunt to drain the fluid. The shunt—which Abeni still has—is like a one-way culvert that allows the excess cerebral spinal fluid to drain into an “empty space” in the brain where fluid already drains, Dr. Kempfer explains.

When Abeni woke from surgery, there was instant relief. “I could see pretty clear almost immediately with one eye, and over the next couple of days my other eye gradually got better,” she says. “I was happy I could see again, and I wanted to get out of the hospital.”

Kathy knows the outcome could have been very different. Without an existing relationship with a doctor of optometry, Abeni might have faced appointment delays. And it was Dr. Kempfer’s comprehensive eye exam that diagnosed the problem. Plus, he understood the urgency and helped speed the process toward surgery a few weeks after the symptoms began.

Abeni’s shunt continues to work. Her pain has disappeared, and most of her vision has returned except for a slight decrease in her left eye—she went from 20/20 to 20/50. She will continue to see Dr. Kempfer for follow-up exams every four to six months for a year or two. Then, she can transition back to annual comprehensive eye exams.

In August 2021, Abeni headed off to college for her freshman year at Minnesota State University Moorhead. She plans to study film and animation.

“It could have gone a totally different way if I wouldn’t have gotten it checked and wouldn’t have talked to my parents about it,” she says. 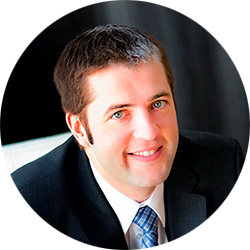 Originally from Foxhome, Dr. Kempfer (O.D) attended Pacific University
College of Optometry near Portland, Oregon, for his doctorate of optometry
degree. He completed additional training in ocular disease and special
testing at the Marshfield Clinic and the Blackwell Vision Center where he
gained extensive experience in ocular disease diagnosis and treatment.
His main interests are specialty contact lenses, primary eye care, ocular
disease diagnosis and treatment, as well as surgical evaluation and postoperative
care.

Dr. Kempfer was named “Young Optometrist of the Year” by the
Minnesota Optometric Association in 2013. In 2015, he was elected to
serve as a trustee for MOA Board of Directors and currently serves as the
president. In 2021 he joined the AOA Education Committee. 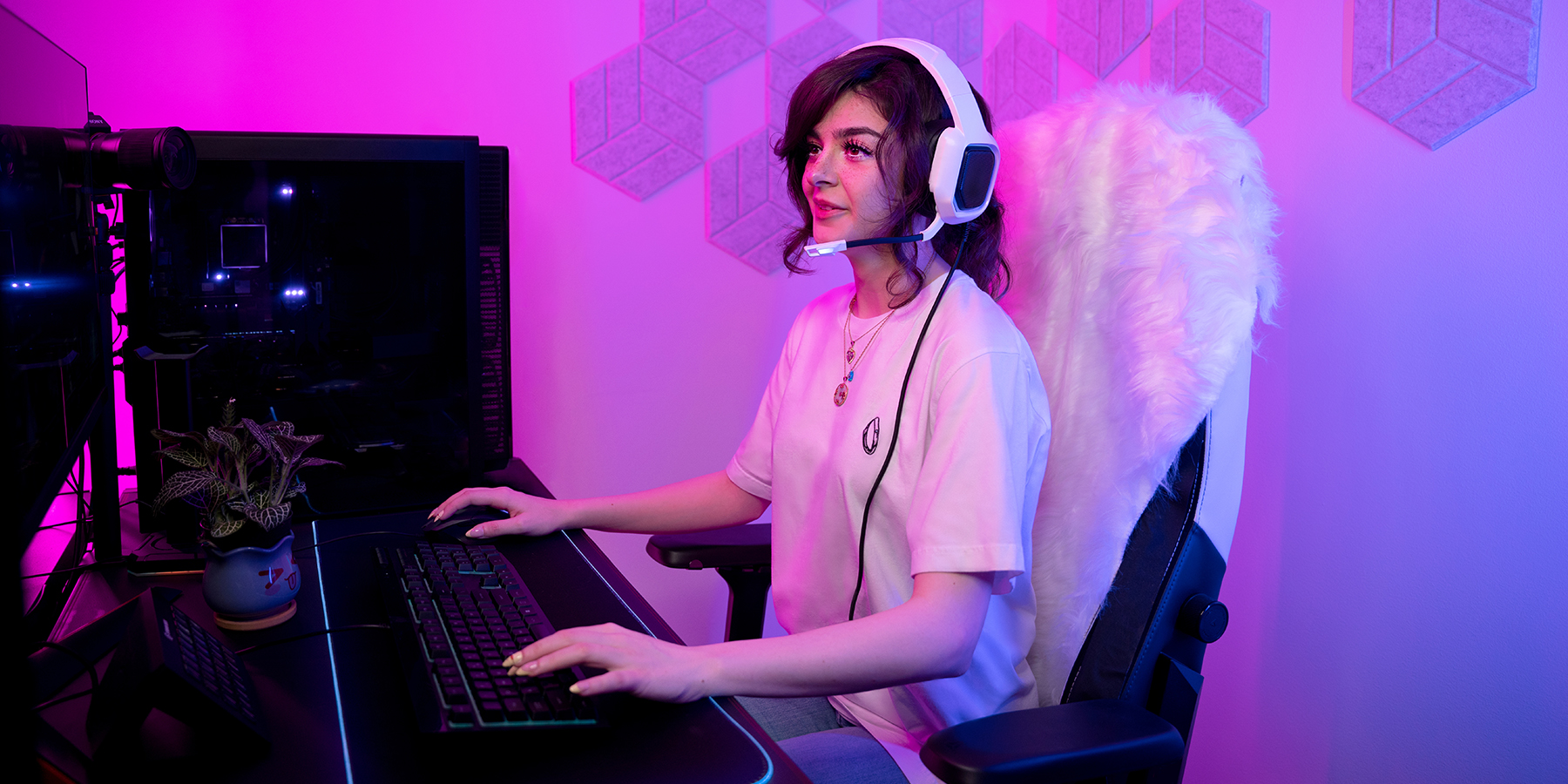 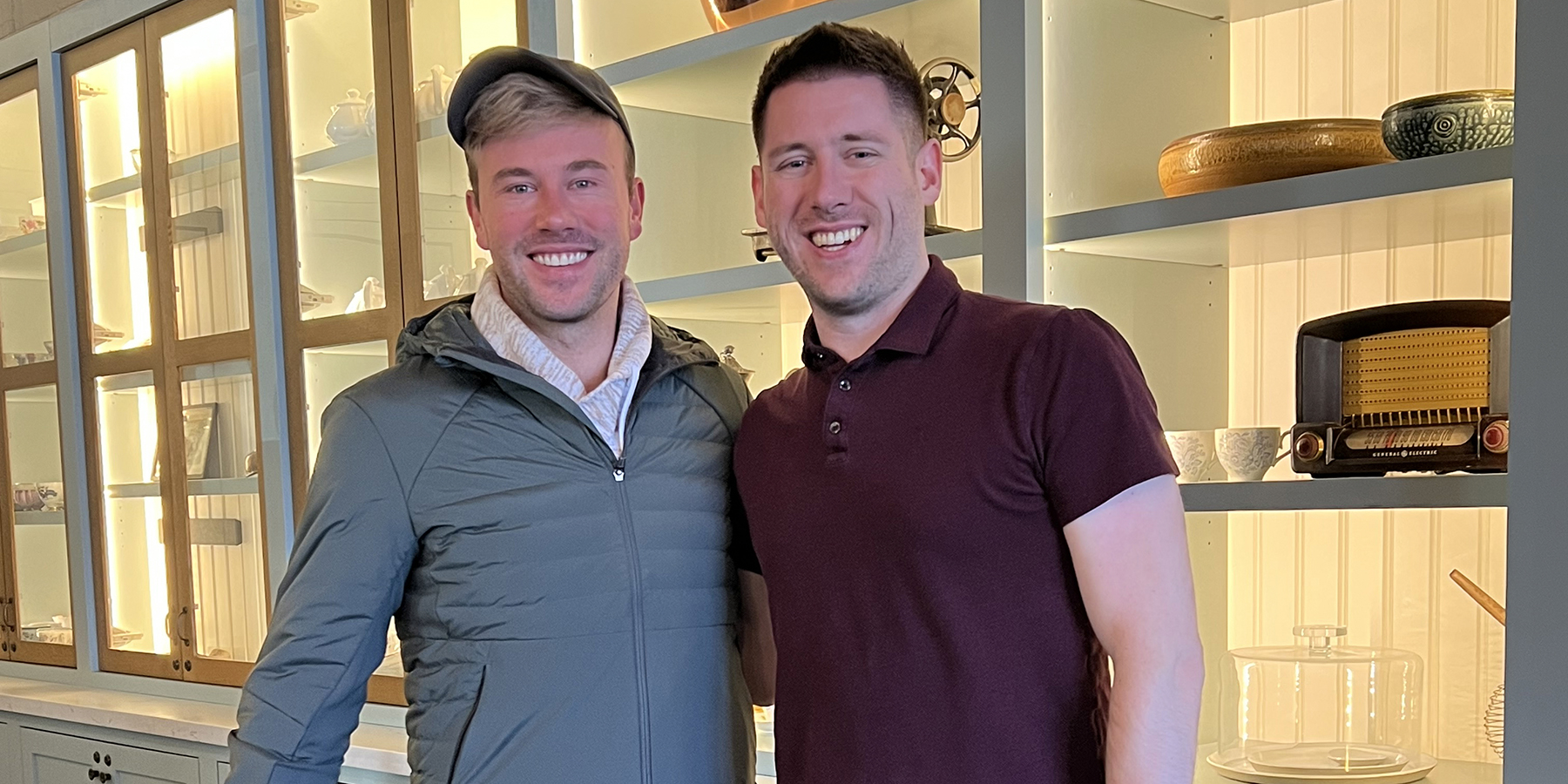 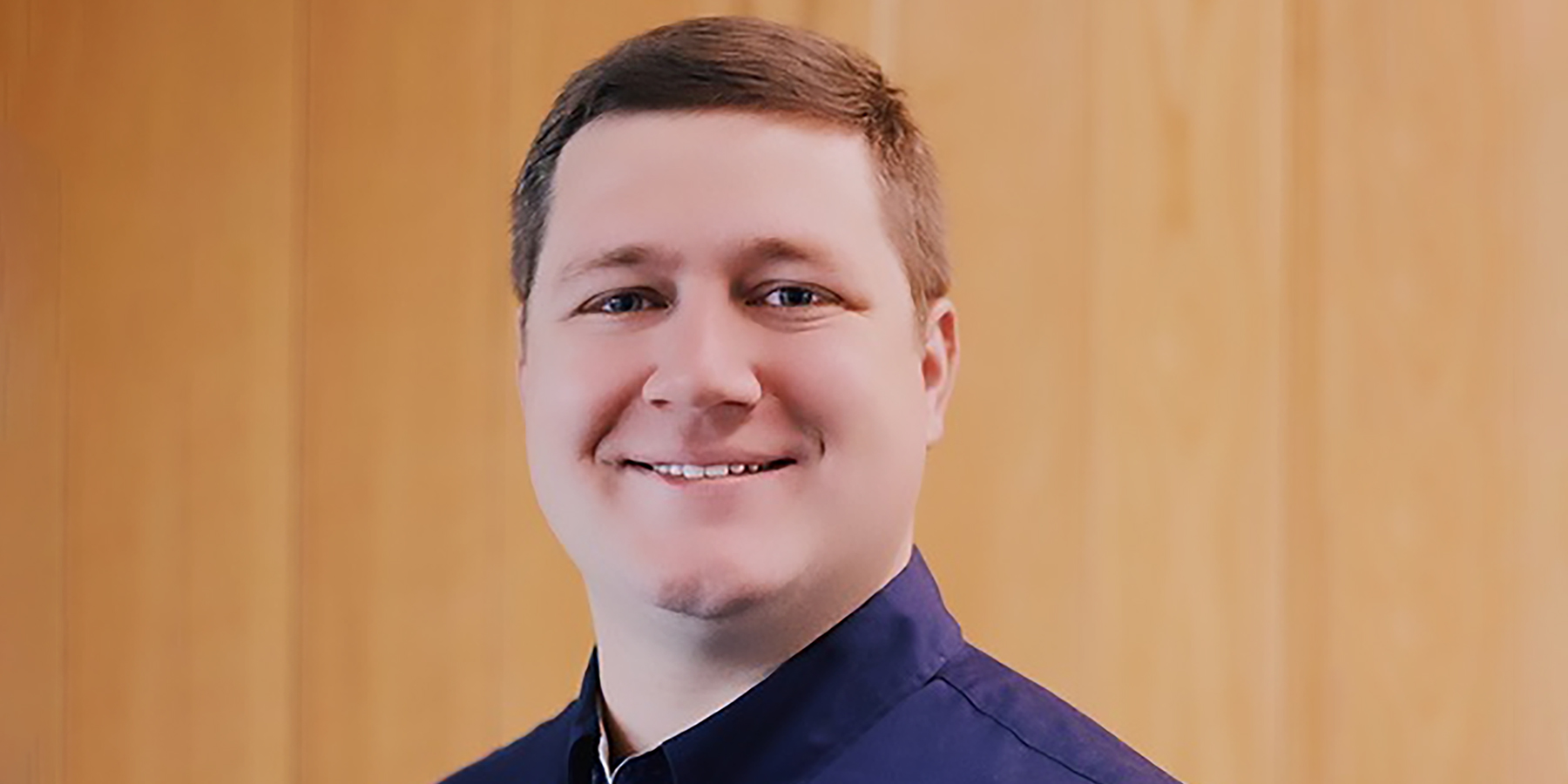