May 27, 2021
Reintroduced in Congress, the bipartisan bills would curb anti-patient, anti-doctor mandates by vision plans and affirm doctor-patient relationship. 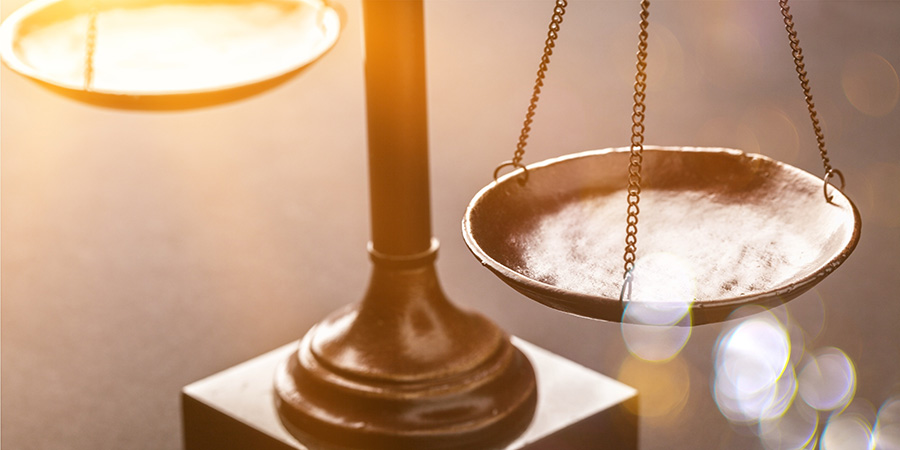 Building on its earlier success, the AOA-backed Dental and Optometric Care (DOC) Access Act was reintroduced in the House and the Senate seeking to preserve the doctor-patient relationship against intrusive vision plans.

“Vision plans have handcuffed doctors and patients with their abusive practices–maintaining high costs and limiting access to care. The DOC Access Act addresses these egregious actions and helps place patients and their doctors in control of health care decision making,” says AOA President William T. Reynolds, O.D. “The AOA and doctors of optometry across the country thank Reps. Clarke, Carter and McKinley and Sens. Manchin and Cramer for prioritizing this bill and the eye health and vision care of all Americans.”

The bill, also supported by the American Dental Association (ADA), would combat abusive practices in the federally regulated vision and dental coverage markets by preventing:

“Every West Virginian and American deserves access to affordable health care, including dental and vision care,” says Sen. Manchin in a joint statement. “My bipartisan DOC Access Act would put the control of health care choices in the hands of patients and doctors themselves instead of insurance companies. This legislation would provide more options and better access to care for patients while also allowing doctors, especially those who operate their own practices as small businesses, more control of decisions. In West Virginia and 43 other states similar laws already exist, and the DOC Access Act would apply these laws to federally regulated dental and vision plans. I urge my colleagues on both sides of the aisle to support this bipartisan legislation to give patients and doctors greater control over their health care decisions.”

Adds Sen. Cramer: “It is past time we balance the scales and give doctors more choice in deciding the direction of care by allowing them to choose their own materials and lab services, and by increasing fairness in doctor-insurer agreements. Our bipartisan legislation would put decision-making power back into the hands of doctors without raising the costs on consumers.”

"Health care access and patient choice are important liberties for West Virginians, and we are proud to have Sen. Manchin, along with Sen. Cramer, introduce such an important piece of federal legislation. The DOC Access Act of 2021 will allow all Americans to experience a better doctor-patient relationship based on trust and choice that we know will be in the best interest of the patient's eye health and vision needs.”

AOA priority legislation, the DOC Access Act has made steady progress through Congress since its original introduction in 2015. And last November, the bill made its furthest foray yet when it was introduced in the Senate by Sens. Manchin and Cramer. It was referred to the Senate’s Committee on Health, Education, Labor and Pensions.

While the 116th Congress was in its waning days, the introduction of the bill was nevertheless an important milestone in its advocacy and set up the AOA, affiliates and the ADA for an all-out House-Senate push in the 117th Congress.

It also was the first time the DOC Access Act had seen introduction of companion legislation in the Senate (H.R. 3762).

“This development represents a major progression of the DOC Access Act and is the result of hard work by our profession’s strongest advocates—doctors of optometry and our affiliates, and in particular leaders in West Virginia and North Dakota,” Ronald L. Benner, O.D., AOA Board of Trustees member and board liaison to the West Virginia Association of Optometric Physicians, said then of the milestone.

“The AOA and its members, including frontline advocates Dr. Dori Carlson, former AOA president, of North Dakota, and Dr. Laura Suppa, a new AOA Federal Relations Committee member of West Virginia, have pushed for this bill by communicating consistently to Congress the stories of our member doctors and their patients being challenged by abusive vision plans sold on the federal market,” Dr. Benner adds. “While many states have pursued relief through their state legislatures, we need to have a federal remedy for the plans regulated at the federal level.”

Two of the nation’s most dominant vision plans provide coverage to roughly two-thirds of Americans. Unfortunately, special legal treatment (vision plans often aren't regulated like health insurers) and a lack of competition in the market mean plans too often insert themselves into doctor-patient decision making.

An Avalon Health Economics report found that this kind of monopsony behavior exhibited by vision plans harms consumers. Avalon concluded that "such mandates have another effect—they lead to higher overall costs for these consumers and, especially, for consumers without vision plans as doctors are forced to compensate for the transfer of operating margins from doctors to the plans."

“We should all be deeply concerned about the conclusions reached by the Avalon Health Economics report,” says Stephen Montaquila, O.D., AOA Federal Relations Committee member and former Third Party Center executive committee chair. “Monopsony has taken over much of our industry and the actions of many of these companies is a direct threat to the doctor-patient relationship. They further found that the current state of the market has the effect of increasing rather than decreasing vision care costs. This monopsony is being driven, in my opinion, by large, vertically integrated corporations who provide for vision insurance, eyeglass frames and lenses, and laboratory services.

“We can counter this by ensuring that the system remains open for patients to have choices in their care and in the medical devices (glasses and contact lenses) that they require and that doctors are able to seek out the best possible resources for their patients at the best possible cost and convenience,” Dr. Montaquila adds. “As advocates for our patients, we must continue to fight for fairness in the marketplace. Due to these monopsonistic business practices, laws like those already enacted in 40 states and the proposed DOC Access Act are vital. This bill aims to counter abusive practices by vision plans and safeguard the ability for patients and doctors, not insurance plan executives, to remain at the center of important health care decision making. It further provides a measure of protection such that vision plans may no longer insert themselves into doctor-patient decision making.”

The AOA urges the profession’s support of this priority legislation. Here is how you can act now: