March 4, 2020
The national retailer operates in several states as My EyeLab and Stanton Optical. 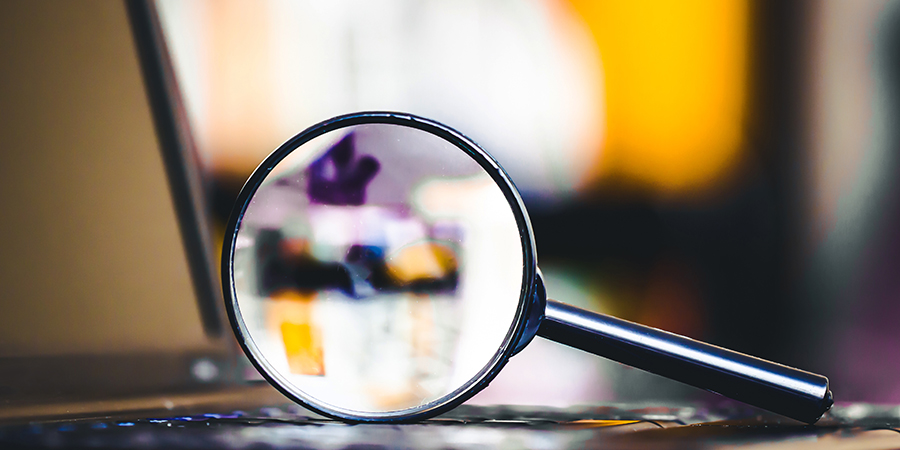 Building on its role as a leading national advocate for patient safety and quality care standards, the AOA today called on the Food and Drug Administration (FDA) to investigate a large optical retailer's system for offering remote vision testing to ensure compliance with federal law.

In an urgent March 5 letter to FDA officials, the AOA formally alerted the agency to the business practices of Vision Precision Holdings (VPH), a Florida-based company operating in several states as My EyeLab and Stanton Optical, and outlined the need for the agency to conduct a thorough review of the My EyeLab device and its claims of equivalence to existing technology.

"The AOA is concerned that a product offered ... at My EyeLab locations lacks the appropriate FDA clearance or approval," AOA President Barbara L. Horn, O.D., says in the letter.

"At My EyeLab, the company offers what it refers to as 'a state-of-the-art telehealth exam,'" Dr. Horn continues. "From information we have gathered, we understand this to mean that in some cases through a telecommunications system a practitioner remotely operates and controls ophthalmic equipment at the examination site and ultimately issues a prescription for glasses or contacts to the patient when needed."

The AOA notes that VPH has only one FDA-registered device described as a "visual acuity chart."

"We request that FDA review the safety and efficacy issues raised by the Vision Precision Holdings device, investigating whether the device is substantially equivalent to visual acuity charts or any other existing classification regulation for ophthalmic devices," Dr. Horn says. "We believe it should likely be considered a Class III device for which an approved PMA (premarket approval) is required. ... As AOA noted in 2018, we continue to see attempts made by companies to claim equivalence to Class I device. This approach was also employed by the online eye test of Opternative, Inc. (renamed Visibly in 2018), which was the subject of an FDA warning letter on Oct. 30, 2017."

Read more about the FDA's August 8 enforcement action against Visibly, following three years of the AOA's advocacy for a review of its online vision test.

The AOA's recent letter follows concerns advanced by the Georgia Optometric Association (GOA), which resulted in a television news report Feb. 3 in Buford, Georgia. A patient there said she went into an office expecting an eye examination. But the exam was not in person. Instead, she was directed to sit in front of a television screen. A man then appeared on screen, introducing himself as an optometrist, according to the news report.

The remote exam was brief, lasting five to 10 minutes, and she was given a prescription signed by an eye doctor in Savannah, Georgia. She later bought two pairs of glasses from the My EyeLab franchise, but discovered, after an in-person visit to a local doctor of optometry, that the glasses and the prescription didn't match.

"When a doctor of optometry performs a comprehensive eye exam, they are evaluating everything about that patient right from the moment they walk in the room. Technology has its place, but if both pairs of Ms. Denn's prescription glasses had wrong prescriptions, what else was missed?

"Doctors of optometry had foresight in developing a law to protect the public from harm and this case justifies it."

Early in March, Dr. Saadat said that the GOA and its members have had concerns for the past two years about the remote testing offered by My EyeLab and urged the state board of optometry to address the situation.

The AOA has reported previously on VPH including its holdings My EyeLab and Stanton Optical. It has been the subject of scrutiny in at least Ohio and California.In a Feb. 14, 2019article, the  AOA reported on 21 citations against Stanton Optical brought by the board of optometry in California that were under appeal. The alleged violations, which occurred between January 2018 and June 2018, were for:

"AOA and our affiliates will continue to work with federal agencies, Congress and the patient advocacy community in support of the highest standard of care and to further strengthen the doctor-patient relationship," says Jon Hymes, AOA executive director. "This means doing everything possible to ensure that other similar products currently on the market are also held fully accountable."