December 4, 2019
Bill now sets appropriate guardrails for the use of retinopathy imaging in Medicare and emphasizes the importance of annual comprehensive eye exams among Medicare beneficiaries. 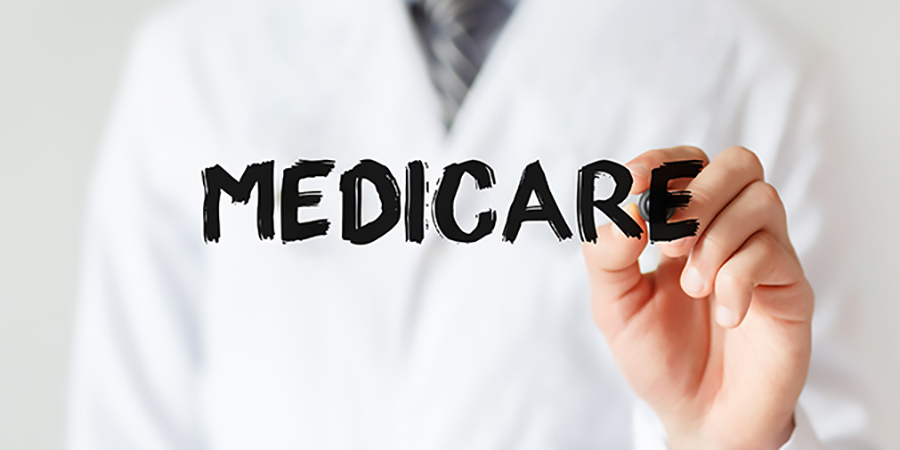 "Thanks to Reps. Sewell and Reed, and the entire Congressional Diabetes Caucus, the importance of comprehensive eye exams and optometry’s essential frontline role, especially in the early diagnosis and treatment of diabetes, are front and center in major bipartisan health care legislation."

Introduced Nov. 22 by Reps. Terri Sewell, D-Alabama, and Tom Reed, R-New York, H.R. 5254 would amend the Social Security Act to increase reimbursement for and apply new requirements to existing Medicare payment digital diabetic retinopathy imaging with remote interpretation. The legislation improves on an earlier proposal introduced in 2018, and initially opposed by AOA and diabetes advocacy groups, which excluded optometry and failed to emphasize the importance of routine eye exams for the nation's 44 million Medicare beneficiaries.

With AOA-backed changes in place, H.R. 5254 reflects optometry's essential and expanding role in health care, including through:

"AOA's relentless advocacy on Capitol Hill—always for our patients and the highest standard of care—has again proven to be extremely effective," says AOA President Barbara L. Horn, O.D. "Thanks to Reps. Sewell and Reed, and the entire Congressional Diabetes Caucus, the importance of comprehensive eye exams and optometry's essential frontline role, especially in the early diagnosis and treatment of diabetes, are front and center in major bipartisan health care legislation."

Last Congress, the original iteration of this bill— H.R. 6639—alarmed AOA when the legislation only permitted board-certified ophthalmologists to perform the remote interpretation of diabetic Medicare beneficiaries' retinal imaging. At the time, AOA noted this exclusion of optometry ran contrary to the recognized standard of care for seniors with diabetes and was in direct conflict with AOA and American Diabetes Association guidelines, as well as widely accepted recommendations from the National Eye Institute, Centers for Disease Control and Prevention, and other federal or state health groups or agencies.

Additionally, optometry's exclusion failed to recognize the fact that doctors of optometry perform most comprehensive eye exams for people with diabetes in the U.S. and have been well-versed in the treatment and management of diabetic eye disease for decades. In 2018 alone, more than 300,000 Americans were diagnosed with diabetes through an eye exam provided by their doctor of optometry.

Over the last year, AOA has successfully worked with key Members of Congress—Democrats and Republicans—to improve on the earlier bill's flawed approach. In addition to now fully recognizing the vital role that doctors of optometry play in early diagnosis and diabetic eye care, H.R. 5254 was crafted to ensure that new care technologies will be used to strengthen the doctor-patient relationship that continues to be recognized by policymakers as the foundation of improved health care outcomes. So, too, the bill places new emphasis on the urgent need to do more to inform and educate Medicare beneficiaries about annual comprehensive eye exams, especially through Medicare's expanding Diabetes Self-Management Training program.

The AOA notes the latter particularly aligns with AOA's evidence-based clinical practice guideline, Care of the Patient with Diabetes Mellitus, Second Edition, that underscores the need for telehealth programs to be coupled with eye health education.

Want to learn more about AOA's federal priorities or get involved in advocacy? Here's how AOA member doctors of optometry and students can help: