November 9, 2022
Access the AOA’s 2022 elections map to see how optometry’s candidates fared and where advocates can get involved to ensure the profession’s priorities remain heard. 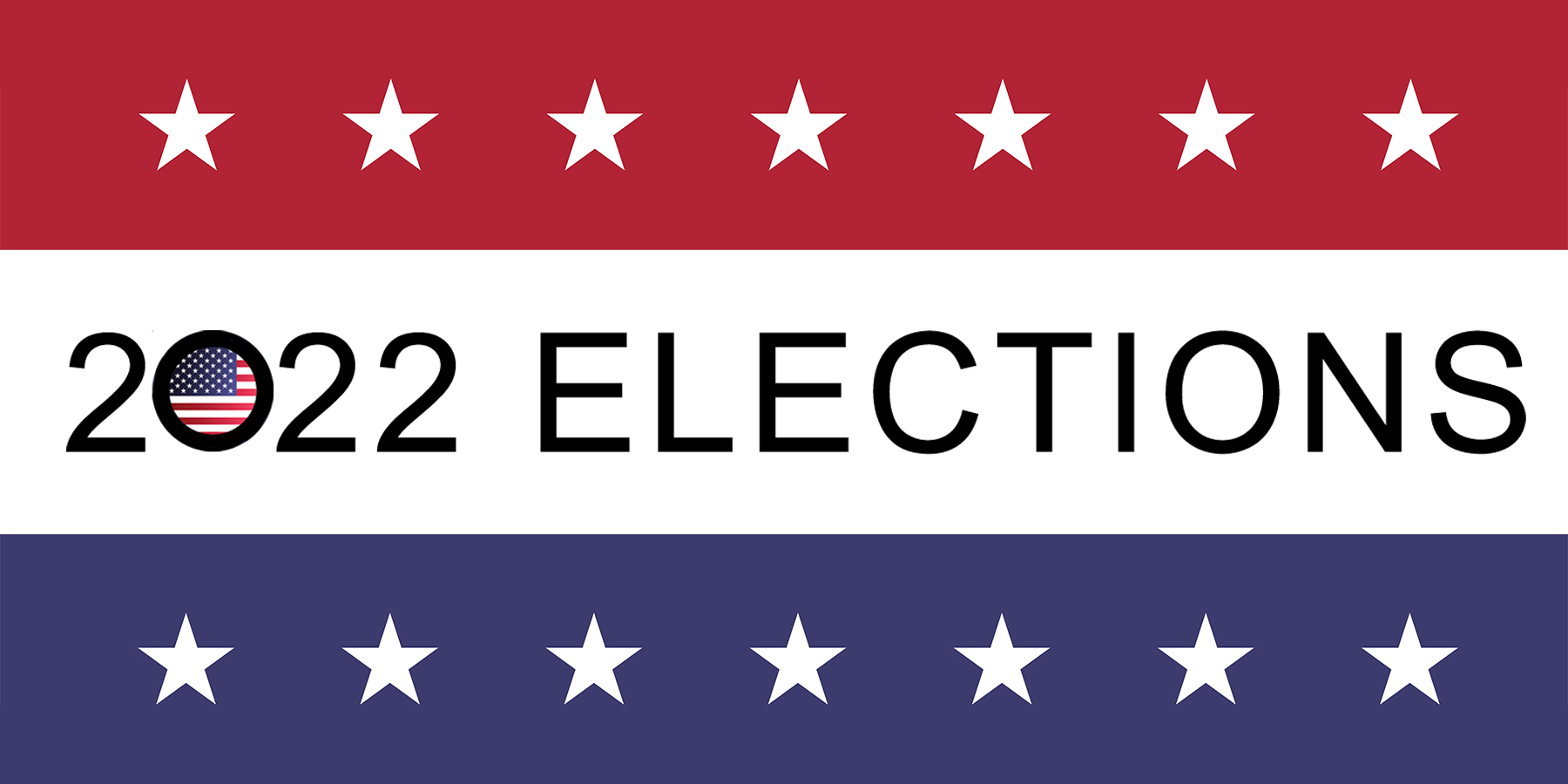 Despite shifting political winds and the lasting disruption caused by the pandemic and economic downturn, the AOA-PAC continues to play a decisive role in hundreds of congressional races, nationwide.

As the 2022 midterm election closes with most races now called, the AOA-PAC backed more than 91% of winning candidates this cycle by reinvesting over $2 million back into the campaigns of hundreds of pro-optometry U.S. House and Senate incumbents and candidates. Below, view the AOA-PAC’s interactive map with a full list of endorsed candidates and incumbents, and see optometry’s advocates in action throughout the past year.

The growing strength and reach of the AOA-PAC is a major reason why the AOA is consistently named by Washington, D.C., insiders as one of the top advocacy organizations in the nation’s capital. However, with less than 9% of AOA members enlisted as 2022 AOA-PAC investors, optometry’s opponents may be gaining ground.

The elections may be over, but the AOA-PAC’s work continues. Hundreds of incoming lawmakers are starting outreach for help retiring campaign debt. Please consider making your 2022 AOA-PAC investment today, either online or by texting “EYES” to 41444.

“It’s truly inspiring to see so many of our colleagues come together with one voice under the banner of AOA-PAC, to have such an impressive impact on House and Senate races across the country and help make the new 118th Congress the most pro-optometry one yet,” says AOA President Robert C. Layman, O.D.

“But now the real work begins. Please take a few moments to commit to getting even more involved in the AOA’s advocacy, now and into the new year. Help us encourage even more of our colleagues to join the effort, too—together we can continue fighting and winning for our patients and profession,” Dr. Layman adds.

As Congress enters its post-election, lame-duck session, the AOA continues advocating to:

Optometry’s advocates are needed to help ensure the profession’s priorities are heard in the 118th Congress. Here is how you can get involved:

As the Department of Education releases an official application for loan forgiveness, optometry’s advocates continue to emphasize that eligibility for debt relief programs should not exclude optometry and greater options should be available for debt forgiveness programs.