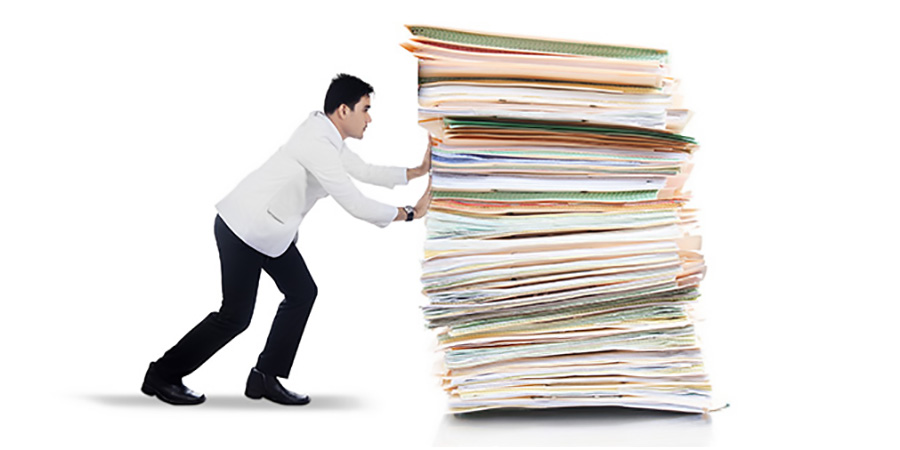 Thirty-one members of Congress from across the Golden State have joined the growing number of Capitol Hill legislators in telling the FTC to immediately cease their attack on doctors of optometry through the agency's once-in-a-decade overhaul of the government's contact lens regulations and, instead, crackdown on dangerous illegal sales, including those occurring online.

When the FTC opened the Fairness to Contact Lens Consumers Act (FCLCA) for comment in 2015, the AOA began a relentless campaign to ensure that optometry's concerns and contact lens patient safety were top priorities. Despite those efforts, the FTC moved forward in 2016 with a paperwork proposal that would unfairly and unnecessarily burden doctors of optometry and patients. Unwavering, the AOA has rallied unprecedented support from thought leaders, health care professionals, consumer advocates and legislators on both sides of the aisle.

Under questioning from pro-optometry leaders on Capitol Hill, including Sen. Roger Wicker, (R-MS), top FTC officials have said that the "signed acknowledgement" proposal remains under consideration, though the agency is open to further input from Congress.

"AOA, our member affiliates and member doctors have and will continue to apply pressure on the FTC until they abandon this ill-conceived contact lens proposal," says AOA President Samuel D. Pierce, O.D. "We have been working tirelessly to ensure that this proposal does not impede what is best for the doctor-patient relationship and that online retailers are held accountable."

"These latest actions represent a big victory in our ongoing battle to educate lawmakers. Alongside our allies, we will keep fighting until the FTC changes course. And we need all member doctors to participate in this effort." Dr. Pierce adds.

In the most recent move to urge the FTC to abandon their proposal, 31 members of the California congressional delegation put their opposition on record in letters to the FTC, voicing disapproval of the proposal to the FTC, while emphasizing enforcement of illegal contact lens sales and substitutions.

The California legislators argued that the FTC's proposal misfires, putting forth a recommendation that could unnecessarily impose a burden on eye doctors without substantial evidence to warrant the mandate. The communications go further, pointing out that the state of California had considered a similar solution about three years ago. However, after consideration, the state opted to pass a law requiring eye doctors to conspicuously post signage informing patients of their right to copies of their prescriptions and explaining how they might file a complaint if their rights were violated.

The FTC should concentrate its efforts, the California congressional leaders argued, on illegal online contact lens sales. They joined other thought leaders and the National Consumers League in calling upon the FTC to abandon the costly paperwork proposal.

"As the FTC moves closer to finalizing its proposal, we encourage the Commission to consider requiring the posting of signage instead of imposing a new paperwork requirement on doctors and patients," they said. "Further, we encourage the FTC to devote more time and resources to combatting illegal contact lens sales, which can pose a serious threat to patient health and safety."

The FTC has proposed a paperwork mandate that would require contact lens prescribers—including doctors of optometry and ophthalmologists—to obtain a signed patient acknowledgment receipt with each new contact lens prescription, and keep that document on file for at least three years to aid in future federal investigations.

AOA and state affiliates have repeatedly told the FTC that the paperwork proposal is a misguided effort that will weaken the doctor-patient relationship and place needless, burdensome requirements on America's eye doctors by imposing compliance costs of more than $18,000 on small and mid-sized practices. All while ultimately ignoring the clear and present threat posed by those online contact lens retailers who are subverting the current laws. Fortunately, AOA efforts have gathered momentum and strength.

"The AOA and state associations are moving mountains, said AOA Advocacy Chair, David Cockrell, O.D. "To date, through official statements, letters, Congressional report directives and other actions, more than 110 U.S. Senators and House members have joined with AOA to tell the FTC to fix their proposal and do more to protect our patients."

The lawmakers weighed-in with the FTC in opposition to its proposed changes through two separate 50+ member bipartisan House letters, more than a dozen individual Senate letters, House and Senate appropriations language and questioning of FTC staff by Sen. Wicker and Sen. James Lankford (R-OK), Questions for the Record, and direct calls, emails and other communications with FTC leaders and staff.

While the FTC mulls its final decision on the Contact Lens Rule proposal, the AOA and affiliates will continue to uphold patient safety and battle a misguided federal agency proposal that threatens doctors of optometrys providing essential care. Together, we will work tirelessly to ensure this harmful mandate is abandoned altogether.

How can doctors of optometry help?