December 22, 2022
Medicare physicians can expect a 2% cut on Jan. 1, down from an expected 8.4% cut after Congress’ last-minute omnibus spending bill passed with several AOA-won priorities addressed. 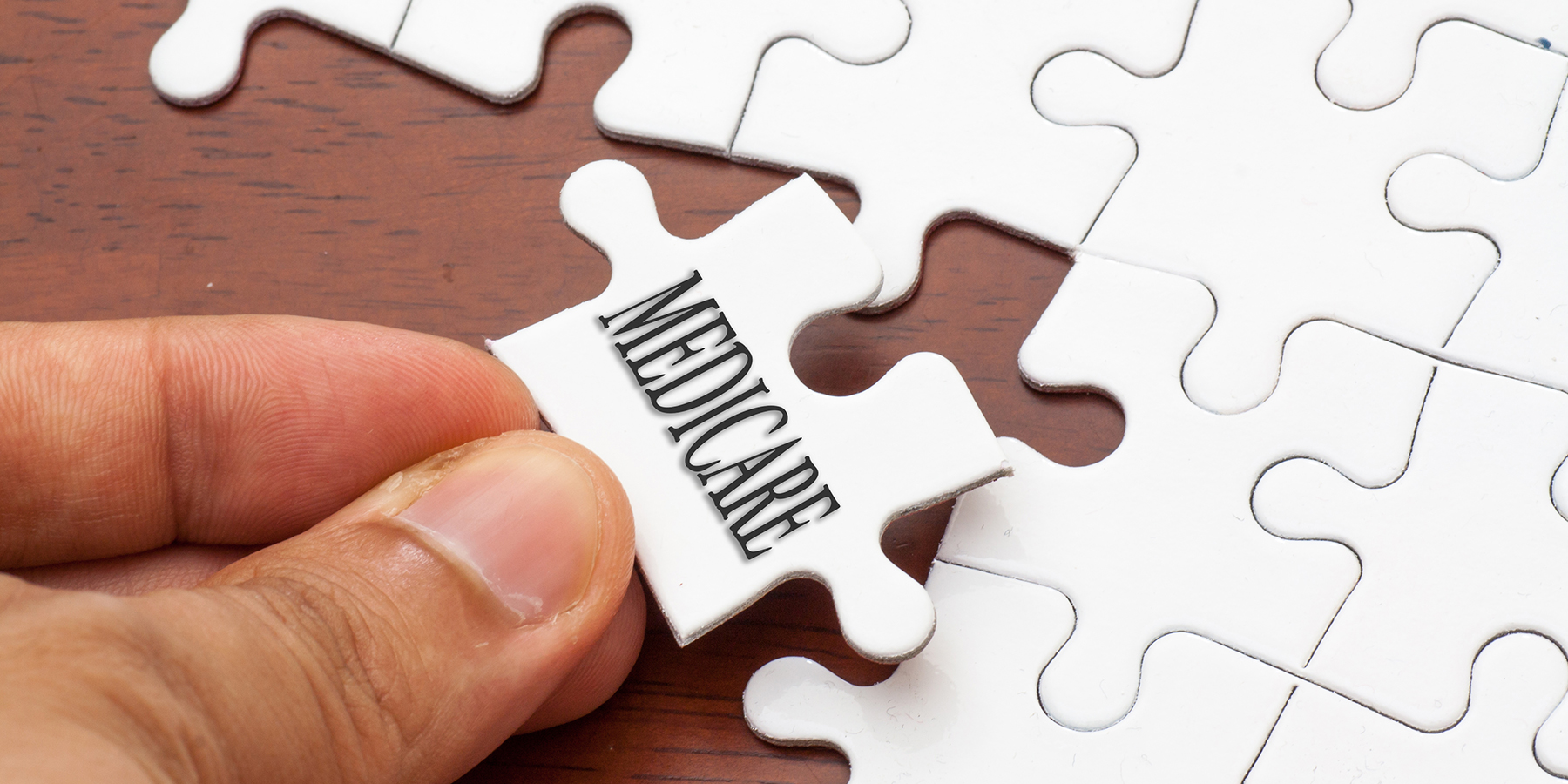 Congress’ year-end spending package plans to erase 6.5% of the 8.4% Medicare pay cuts in 2023 as momentum coalesces behind further action on AOA-backed Medicare payment reform in the new year.

On Tuesday, U.S. House and Senate negotiators released a 4,100-plus page, $1.7 trillion omnibus spending package that funds the federal government and includes language addressing several top AOA advocacy priorities. Among provisions included in the spending bill, lawmakers’ deal on Medicare physicians’ pay cuts would absolve most of the scheduled statutory reductions that AOA doctors and students have fought to avert; however, Congress’ eleventh-hour effort must be enacted by Dec. 23, 2022, to avert a government shutdown and allay these payment reductions.

Such is the case, a 2% cut to Medicare physicians’ payments would take effect on Jan. 1, 2023. This is opposed to an original 8.4% cut prescribed by statutory requirements after Congress’ plan would sidestep a 4% Pay-As-You-Go Act cut and halve the 4.4% cut called for in the 2023 Medicare Physician Fee Schedule (PFS) with a temporary 2.5% pay boost in 2023.

Last year, the AOA and other physician groups successfully prevented a scheduled, double-digit Medicare payment reduction and worked hard to build overwhelming support in both the House and Senate this year for a full fix. The current plan falls short of this with lawmakers concerned about Congress continuing to provide pandemic-linked pay boosts to compensate for cuts caused by the Medicare program itself.

However, lawmakers appear increasingly open to addressing a larger Medicare payment reform effort on Capitol Hill early in the soon-to-be-seated 118th Congress. Many lawmakers believe planned cuts can be stopped or even retroactively fixed then.

Repeatedly, the AOA has made clear to Congress that any pay cuts prove especially hurtful in the context of the current economic climate and destabilizing for doctors of optometry, as many of whom are small business owners who contend with a wide range of economic factors when determining their ability to care for Medicare beneficiaries. Toward that end, a recent analysis of Medicare Trustees data shows Medicare physician payments declined by an inflation-adjusted 22% over the past two decades with most physician practices saying reimbursement rates fail to cover the cost of care. Many fear this could become a burgeoning access issue for Medicare beneficiaries should it not be dealt with immediately.

In September, bipartisan leaders from the U.S. House Energy and Commerce Committee tasked the AOA and other physician organizations with helping develop policies to avert future cuts by replacing the flawed Medicare payment system. Although lawmakers’ desire to tackle this issue in the next Congress is promising, the AOA intends only to back a plan that replaces threats of annual pay cuts with an achievable pathway to positive payment updates.

In addition to providing feedback to Congress, the AOA has mobilized optometry’s advocates to encourage their representatives to find a workable solution that values the care provided by doctors of optometry. Here’s how you can get involved:

Additionally, Congress planned to create a more permanent extension to Medicare’s telehealth flexibilities through 2024. Originally, these telehealth flexibilities were permitted to extend for 151 days following the end of the COVID-19 public health emergency (PHE) declaration. However, as the Department of Health and Human Services (HHS) continues to renew the PHE in 90-day increments, a definitive end-date remained a moving target for patients’ and providers’ planning.

For more information or questions about the AOA’s advocacy into these issues, please contact the AOA’s federal advocacy team at  advocacy@aoa.org.