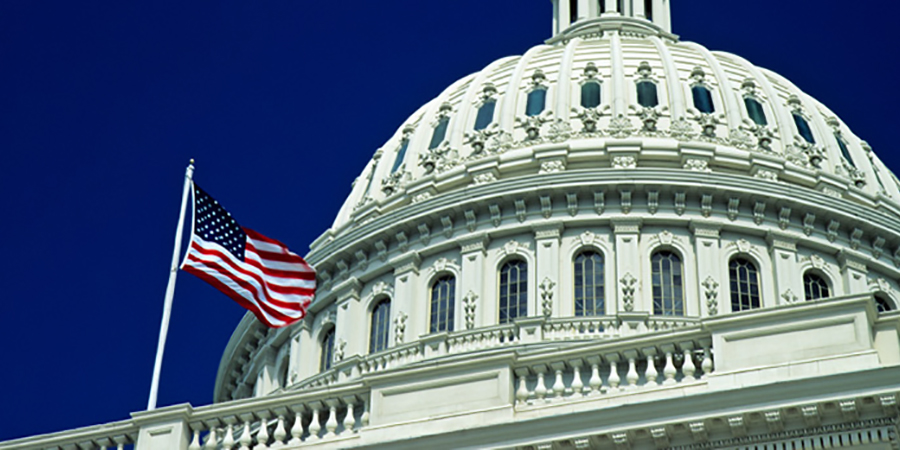 The final spending bill of the 113th Congress contains a number of optometry-backed measures—reflecting the impact of AOA advocacy work on Capitol Hill.

"Congress is listening and will be increasingly relying on AOA to solve these problems."

On Dec. 16, President Obama signed a $1.1 trillion spending bill to fund the federal government through next fall. The legislation and related report language contain several provisions that affect the profession. They fund vision care in community health centers and call for optometric inclusion in the National Health Service Corps.  The language also calls for stronger enforcement of the AOA-backed provider nondiscrimination provision known as the Harkin law.

The fact that lawmakers addressed these provisions "clearly shows that Congress is listening and will be increasingly relying on AOA to solve these problems," says Roger Jordan, O.D., chair of the AOA Federal Relations Committee. "It also shows that we have much more work to do as we begin the 114th Congress."

What the report language does

Report language that accompanies the bill does not have the binding force of law. But it does reflect the wishes of Congress and can be instrumental in guiding federal agency planning. The language:

A Call to Action