October 7, 2020
AOA and optometry’s advocates continue to fight the FTC’s rule changes—act now to support these efforts and have your practice ready for implementation on day one. 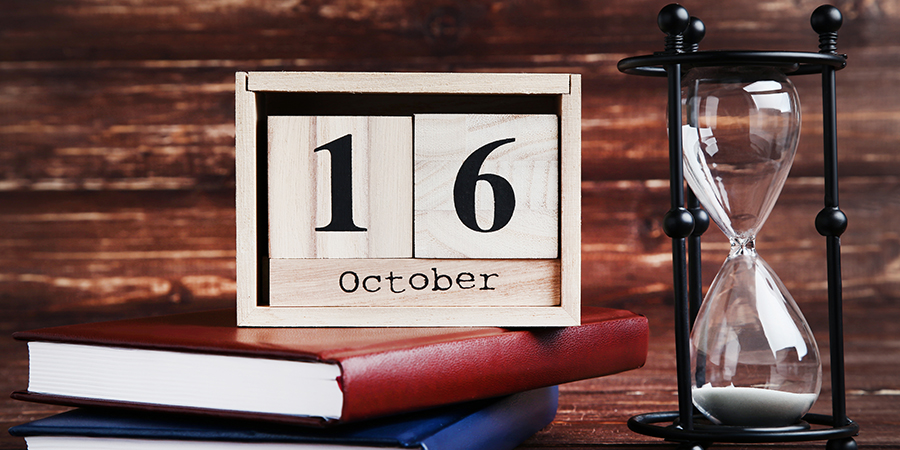 Taking effect on Friday, Oct. 16, the rule’s updated regulatory requirements mandate that all 50,000 contact lens prescribers in the United States maintain a paper trail to document patient receipt of their contact lens prescription. Doctors also must keep that information on file for at least three years to facilitate federal investigations. Despite the AOA’s ongoing efforts to stop, delay or rollback these regulatory requirements, doctors must nonetheless ensure their immediate compliance.

To assist optometry practices’ swift adoption of these requirements, the AOA developed implementation information and guidance in the form of a “Contact Lens Rule Compliance Toolkit” that provides:

“For nearly five years, the AOA has advocated in the strongest possible terms against the baseless and costly contact lens paperwork and record-retention mandate, and despite a deafening chorus from within our industry, congressional leaders, consumer advocates and patients, the FTC is poised to implement these updates on Oct. 16,” says AOA President William T. Reynolds, O.D.

“Even now, as our advocates encourage U.S. senators to join together to stop these unnecessary changes and instead support patients, doctors and small health care practices still dealing with a public health emergency, our compliance with these new requirements is important. The AOA is there every step of the way to ensure our profession is ready.”

Even as optometry practices prepare to implement these regulatory obligations, the AOA and others continue to encourage congressional leaders to rein back FTC actions that have consistently been derided. While the FTC’s impending changes could cost eye doctors a total of $13 million annually in compliance costs, the FTC’s own data shows that out of an estimated 200 million prescriptions issued over a five-year period, the commission received only 150 complaints. This solution in search of a problem recently prompted U.S. senators to take action at the behest of optometry’s advocates.

While S. 4613 is advocates’ best chance at countering the FTC’s rule changes, there is scant time left to act before Congress adjourns next week. That’s why it’s vital that every doctor, student and paraoptometric contact their senators today with a priority request to co-sponsor S. 4613. Please consider taking these steps immediately:

Since 2016, the FTC has ignored the concerns of the AOA and doctors of optometry, ophthalmologists, patient health and consumer advocates, and a bipartisan group of more than 100 U.S. House and Senate leaders as expressed repeatedly in public comments; congressional and advocate sign-on letters; the commission’s own oversight hearings; committee directives; and reports and public education workshops. At every step, the AOA has decried the FTC’s Contact Lens Rule changes—unnecessarily burdening prescribers while doing little to curb internet retailers’ documented violations of the very patient health and safety laws that the regulatory rule review seeks to update—and continues to mobilize against the rule alongside other health care organizations and industry allies.

In just the months since the FTC published its final rule in June, Congressional committees have admonished the FTC and directed the commission to delay its implementation due to the coronavirus, while even appealing directly to President Donald Trump. What’s more, the AOA has garnered countless allies—from the American Academy of Ophthalmology to contact lens manufacturers, consumer advocate groups and even VSP.

So, too, even EHR vendors are speaking out against these changes. On Sept. 16, Karen Perry, O.D., the director of professional relations for Compulink Healthcare Solutions Inc., wrote the FTC to note that physicians’ EHRs and patient portals could provide an easy option to support the provision of contact lens prescriptions, as outlined by the rule; yet, additional time is necessary to update systems to best support doctors and reduce burden. Then, on Oct. 6, Stan Tims, senior vice president of business operations for Integrated Practice Solutions (Revolution EHR), echoed those sentiments in a letter to the FTC and joined a chorus of industry professionals requesting the commission—at a minimum—delay implementation, noting that time could be used by EHR companies to make meaningful system updates.

Significantly, more than 750 registered doctors, paraoptometrics and students virtually advocated to their lawmakers for intervention as part of the history-making Virtual AOA on Capitol Hill. Yet, despite this concerted advocacy, the FTC is pushing forward its plan, and it’s clear that debate in the contact lens marketplace is far from over.