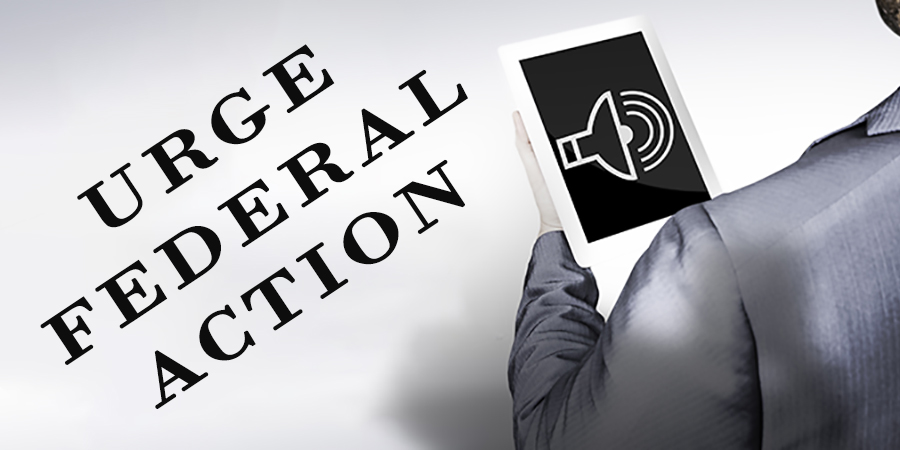 "The bipartisan DOC Access Act seeks to completely ban at the federal level anti-doctor and anti-patient policies of vision plans," says AOA President Barbara L. Horn, O.D. "The AOA is proud to join with the American Dental Association in supporting this legislation and in thanking Reps. Loebsack and Carter, and all of the other original cosponsors for their decisive leadership."

Jointly backed by the AOA and the American Dental Association (ADA), the bipartisan H.R. 3762 would eliminate plan mandates being forced on patients and their doctors that ultimately result in higher prices and less access to care. The bill would complement state-level vision plan laws by disallowing detrimental policies by ERISA and other federally regulated vision and health plans, mainly:

Additionally, H.R. 3762 will limit plan contracts to two years, unless the doctor chooses to extend the contract for another term, as well as include a private right of action provision that allows individual doctors to take offending plans directly to court.

"The Dental and Optometric Care Access Act or 'DOC Access Act' will help prevent dental insurance companies from interfering in the doctor-patient relationship by dictating prices for services they don't even cover," says ADA President Jeffrey Cole, D.D.S. "Patients and consumers will benefit from improved competition in the insurance industry when contract negotiations are unable to be skewed unfairly to advantage dental insurance companies."

Each year, millions of Americans rely on local doctors of optometry for their comprehensive vision and eye health care needs. While many patients have coverage for medical eye care through a health plan, roughly 200 million Americans have supplemental preventive eye exam and materials benefits through a vision plan.

In fact, an Avalon Health Economics report found that this kind of monopsony behavior exhibited by vision plans harms consumers. Avalon concluded that "such mandates have another effect—they lead to higher overall costs for these consumers and, especially, for consumers without vision plans as doctors are forced to compensate for the transfer of operating margins from doctors to the plans."

Already, 42 states have enacted legislation addressing these and other vision and/or dental plan abuses; however, roughly one-third of plans operating in any given state can sidestep these laws because they are federally regulated.

Upon introduction, H.R. 3762 already enjoys bipartisan support from seven cosponsors, building upon the overwhelming support generated in the 115th Congress with 105 U.S. House Democrats and Republicans. That success was attributed to the substantial grassroots advocacy by doctors of optometry, individually reaching out to their legislators about how the bill would help small businesses and residents in their districts.

Once again, optometry's advocates are called upon to encourage support for this priority legislation. Here's how AOA member doctors of optometry and students can help:

Read more about how optometry's advocates shined a national spotlight on optometry's priority issues during AOA on Capitol Hill 2019.