July 22, 2020
Through the AOA’s nonstop efforts, optometry’s patient safety and eye health messages have had more reach than ever before. 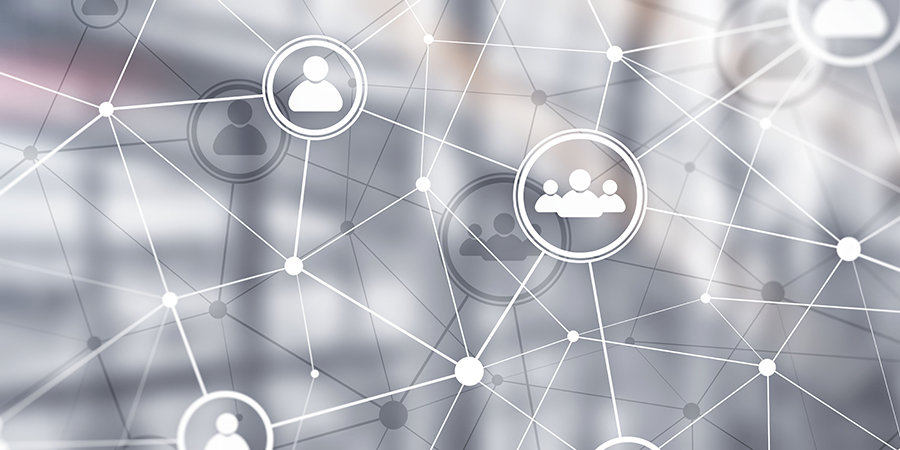 That's the number of people the AOA reached last year alone through its 24/7, "always-on" media advocacy approach. Optometry is more recognized and respected as an authority on health care and the doctor-patient relationship—and more widely quoted nationally—as a direct result of the AOA's relentless advocacy for doctors of optometry and their patients.

Through the AOA's nonstop efforts, optometry's patient safety and eye health messages have had more reach than ever before, in more diverse channels and through more voices. The AOA has collaborated with like-minded groups, social media influencers and national media, including ABC News, CNN and People magazine, about the value of optometry and the unique benefits of in-person eye exams. The AOA has vigorously fought back against the many threats to the care that doctors of optometry provide, including exposing the dangers of illegal contact lens sales in national venues such as the Doctors, the New York Times and Business Insider. Major publications such as the Atlantic and the Chicago Tribune have retracted and clarified inaccurate coverage and the AOA will continue to ensure optometry's voice is heard loud and clear by journalists, patients and the public.

Through the #2020EyeExam initiative, the AOA's large-scale, multi-channel plan spotlighted optometry and leveraged the collective power of AOA doctors and students to build greater public awareness by encouraging Americans to make eye exams part of their annual health care routine.

"We were successful in spotlighting optometry's essential primary health care role and propelling the public into action with a singular, clear and ownable message: Make 2020 the year to get your in-person, comprehensive eye exam with an AOA family doctor of optometry," said AOA Immediate Past President Barbara L. Horn, O.D., in January. "Although COVID-19 forced us to change directions early on in the year, we are proud of the great momentum we were able to build and it certainly won't be the last time people hear our message."

Additionally, the national advertising campaign, Think About Your Eyes, is making a difference and has successfully driven more than 8 million eye exams to date. Think About Your Eyes, in partnership with the AOA, continues to create awareness and change public behavior around eye and vision care. The campaign's singular message—encouraging patients to get an annual eye exam—is getting through to Americans, encouraging patient action and demonstrating how a comprehensive eye exam can improve quality of life through vision correction and early detection of more than 270 diseases.

When doctors of optometry and the nation faced a new reality as a result of the COVID-19 pandemic, the AOA quickly pivoted and mobilized its public awareness, advocacy and clinical resources in support of member doctors and their practices.

And it didn't stop there.

The AOA also ensured the public was aware of how doctors of optometry helped their home communities meet the challenges of the public health emergency, including by easing burdens faced by hospital emergency departments. Also, at a time when some companies are using the crisis to claim that unapproved devices can offer eye health and vision care, the AOA is exposing false ads and reminding America that there is no substitute for a comprehensive eye exam provided by a doctor of optometry."Together with our state associations, the AOA continues to fight for our doctors, and we will not stop," AOA President William T. Reynolds, O.D., says. "Although it's still an uncertain time for each of us and for our patients, member doctors can and should count on the AOA to deliver critical public awareness support and ensure optometry's full recognition in crisis relief and the recovery that will follow."

Backed by the involvement and support of affiliates and members across the country, the AOA has remained steadfast in its mission to advance and protect the profession while elevating doctors of optometry as America's primary eye health care providers. Now, as practices have reopened and doctors resume delivery of complete, comprehensive care, the AOA will continue focus on the future of health care and optometry's essential and expanding role in it.