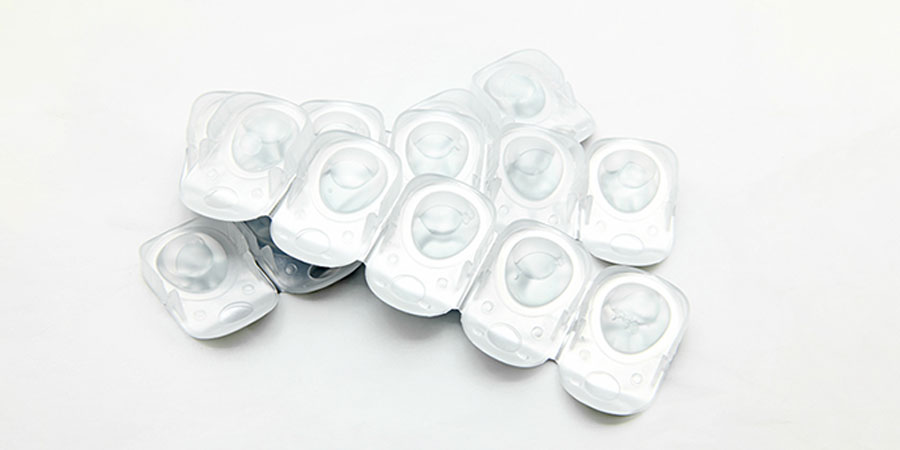 Earlier this month, the Federal Trade Commission (FTC) announced it would host a public workshop in Washington, D.C., on March 7 to further explore contact lens marketplace competition, consumer access, prescription release and portability, and other contact lens-related subjects. This development comes nearly a year after the FTC proposed revisions to the Contact Lens Rule that AOA believes are imbalanced and do little to address patient safety concern.

Posted in November 2016, the FTC's proposed changes included a paperwork mandate that would require every one of the nation's contact lens prescribers—whether doctor of optometry or ophthalmologist—to obtain a signed patient acknowledgement receipt with each new contact lens prescription, and keep that document on file for at least three years to aid in future federal investigations. Although the FTC claimed its proposal helped educate patients of their rights and ensure patients aren't denied their prescriptions, in turn reducing the need for an important prescription verification safety check, the FTC's own data shows a relatively small number of complaints related to this issue.

In fact, a 2017 Freedom of Information Act request showed that between 2011 and 2016, only 309 consumers—out of roughly 200 million contact lens prescriptions—have filed an FTC complaint, and half were unrelated to any violation of the law or rule. The AOA contends that while the FTC should investigate and act on legitimate violations, this relatively small percentage of complaints doesn't warrant new—and costly—industry-wide rules. Were the change to take effect, an independent analysis determined that solo practitioners could face more than $18,000 in additional costs in the first year, or up to $75,000 for multi-doctor practices.

While the FTC mulls its Contact Lens Rule proposal, AOA and affiliates continue to advance contact lens patient health and safety, and to ensure this harmful mandate is abandoned altogether.

Following the FDA meeting, Dr. Quinn addressed the burdensome FTC proposal with lawmakers and federal officials alike on Capitol Hill, bolstering the robust, ongoing advocacy done by AOA members and staff throughout the year. This tenacious advocacy has resulted in mounting pressure on the FTC from a growing number of lawmakers.

The FTC's workshop announcement comes after two more U.S. senators, Sens. John Hoeven (R-N.D.) and David Perdue (R-Ga.) wrote letters to the FTC speaking against the proposal. Those letters add to ones already written by Sen. John Boozman (R-Ark.) and numerous calls, meetings and other outreach by senators, as well as another letter signed by nearly 60 bipartisan U.S. House members. That letter, championed by Reps. Leonard Lance (R-N.J.) and Bobby Rush (D-Ill.), urged the FTC to reject its proposal as it "could prove detrimental to patients, their eye doctors, and small businesses across America."

Additionally, such heightened awareness also prompted multiple opinion editorials in the past year, backing AOA's concerns over needless 'red tape', as well as a letter from the National Consumers League that questions the efficacy of the paperwork mandate. However, AOA still needs members to take action.

Use AOA's Online Legislative Action Center to request your senators' opposition to the FTC paperwork mandate, or take advantage of another opportunity to provide feedback to the FTC with its upcoming Contact Lens Rule workshop.

Stemming from the FTC's ongoing regulatory review of the Contact Lens Rule, the workshop will feature panelists selected by the FTC, and will include public comments and feedback. Per the FTC, this workshop will discuss contact lens-related topics, including:

Read more about AOA's 2017 advocacy efforts in the November/December 2017 edition of AOA Focus.

Our regulatory agencies should take a closer look at those online contact lens retailers who are subverting the current laws instead of supporting more unnecessary bureaucracy.