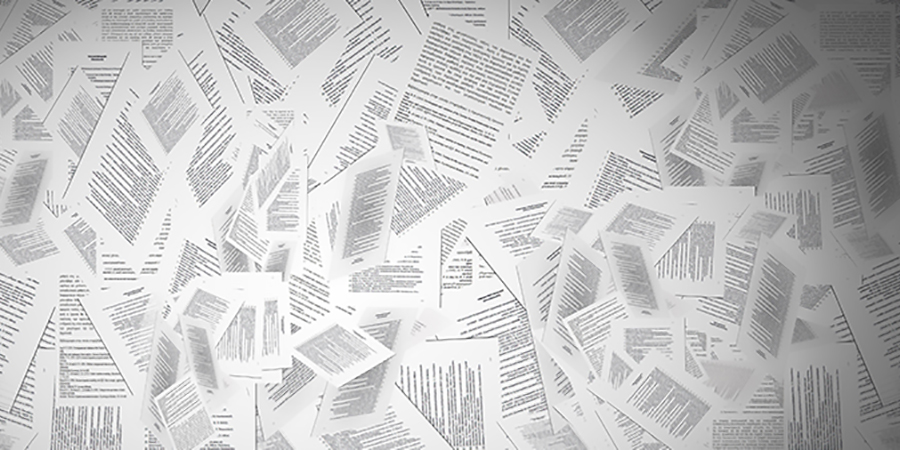 Released on May 2, the FTC's notice of supplementary rulemaking reaffirmed its initial recommendation to require that contact lens prescribers obtain a signed prescription acknowledgement receipt from each contact lens patient and conceded few points that the AOA and patient safety advocates have repeatedly emphasized since proposed changes to the Contact Lens Rule first published in November 2016.

Among those points, the AOA continues to decry the baseless administrative mandate levied on prescribers while doing nothing more to curb internet retailers' documented violations of the very patient health and safety laws that the regulatory rule review seeks to update. However, the FTC's decision to publish supplementary rulemaking and adjust the commission's initial Contact Lens Rule proposal after nearly three years of review suggests the profession's advocacy is having an effect.

"The new proposed rule includes recommendations that are direct results of our hard work; however, these changes fall short of what is needed to protect patients and we will persevere," said AOA Immediate Past President Samuel D. Pierce, O.D. "The power of AOA advocacy, when buoyed by the strength of all doctors of optometry speaking with the same voice, is evidence in the FTC's recent revisions."

Even before the FTC's 60-day public comment period for supplementary rulemaking closed on July 29—registering nearly 900 formal comments—AOA member doctors, students and other advocates spoke out with authority against the proposal. The AOA's Online Legislative Action Center alone noted thousands of emails and letters, in addition to countless phone calls, urging a Congressional response to the FTC.

In all, nearly 25 U.S. senators signed letters urging the FTC not to finalize its latest proposal. Led by Sens. James Lankford, R-Okla., and Krysten Sinema, D-Ariz., the bipartisan effort underscored the need for improved enforcement of existing Fairness to Contact Lens Consumer Act (FCLCA) patient health safeguards and called into question the necessity of a paperwork mandate.

"According to the FTC's own data, few complaints regarding prescription release have been received and the Commission estimates that this new mandate would add millions in new regulatory compliance costs," the letter reads. Additionally, Sens. Ron Wyden, D-Ore., and John Barrasso, R-Wyo., penned stand-alone letters, while Sens. Jack Reed, D-R.I., and Sheldon Whitehouse, D-R.I., jointly petitioned the FTC.

The latest wave of Congressional support comes nearly a year to the day that more than 100 U.S. Senate and House leaders signed on to a similar push by Reps. Bobby Rush, D-Ill., and Michael Burgess, M.D., R-Texas, that helped halt the FTC's initial proposal from being finalized.

Concurrently, more than 600 doctors of optometry responded to the AOA's urgent appeal for information in the form of a practice survey. These responses, as well as 1,028 unique complaints logged with AOA concerning illegal contact lens sales practices between 2017 and 2019, and nearly two dozen de-identified patient case reports of harm resulting from adverse events, added valuable weight to the AOA's case concerning egregious loopholes in the current prescription verification process and resulting patient harm from inappropriately procured contact lenses.

The May 2, 2019, proposals put forward by the FTC are not final. As it has done over the past two and a half years, the AOA will continue to fight for doctors and their patients.