December 15, 2021
Tens of thousands of AOA doctors and other advocates spoke out against the nearly 10% pay cuts looming on Jan. 1, prompting Congress to delay most cuts later into 2022-2023. 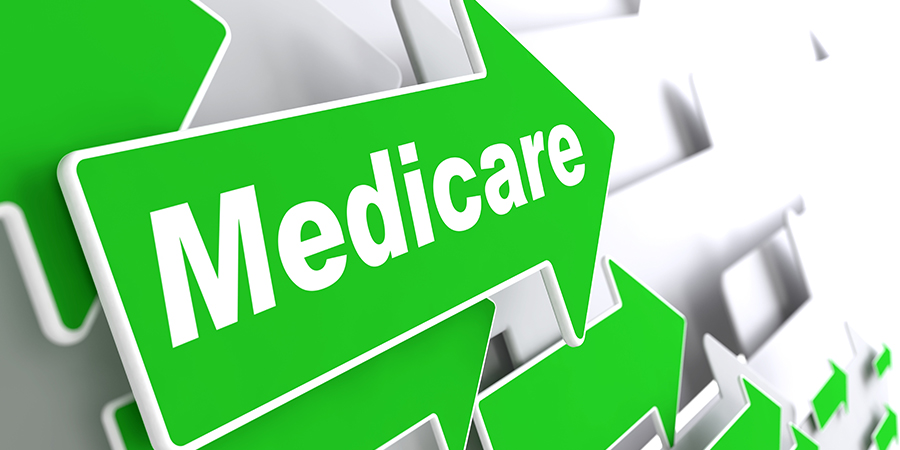 Congress’ temporary reprieve from looming statutory cuts amounting to nearly 10% of Medicare physicians’ pay signals a fight ahead for optometry’s advocates concerned about successive cuts in the new year.

On Dec. 10, President Joe Biden signed into law the bipartisan “Protecting Medicare and American Farmers from Sequester Cuts Act” that effectively delays and reduces a trio of federal spending controls targeting Medicare payments, set to take effect on Jan. 1. While the reprieve avoids an impending fiscal cliff for embattled doctors coping with record jobs turnover and additional burdens from the public health emergency, all compounded by years of stagnant Medicare reimbursement levels, the law punts most of the cuts later into 2022 or 2023 with the possibility of these same cuts ballooning further without a permanent fix.

“We’ve made clear all along to lawmakers that these pay cuts simply cannot happen at such a delicate time as this for doctors,” says AOA President Robert C. Layman, O.D. “While this is certainly a positive development, delaying these considerable cuts, the AOA remains clear that even the small reduction coming on Jan. 1 is not acceptable. Since we have increased costs from disinfection protocols and social distancing, as well as increased staff expenses, we need a permanent fix. That’s what optometry’s advocates are communicating immediately and into the new year.”

The new law delays a 2% Medicare sequestration cut through March 3, 2022, followed by a 1% reprieve from sequestration cuts through June 2022; delays a 4% statutory Pay-As-You-Go (PAYGO) cut until 2023; and extends a one-year, 3% increase in the Medicare Physician Fee Schedule (PFS) that helps offset all but 0.75% of cuts previously prescribed by the PFS final rule from November. Such is the case, that 0.75% rate reduction in Medicare payments will affect doctors’ payments on Jan. 1.

Congress’ emergency pandemic spending triggered much of the automatic cuts to Medicare payments outlined by federal budget control provisions; namely, the Medicare sequestration and statutory PAYGO Act of 2010. Traditionally, Congress has wiped clean the PAYGO scorecard and never triggered a PAYGO sequester, while lawmakers had passed sequestration moratoriums during the pandemic that expired at the end of 2021.

Combined, these rate reductions, totaling nearly 10%, would have hit Medicare physicians all at once on Jan. 1. That’s why the AOA and other physician organizations kept up a constant refrain with lawmakers throughout 2021. As Congress waffled and tied such financial-relief provisions to contentious measures, tens of thousands of AOA doctors and other advocates rallied to forestall the cuts.

Prior to Thanksgiving, the AOA and organizations representing the Patient Access to Responsible Care Alliance (PARCA) issued a letter to Congressional leadership urging immediate action, in addition to encouraging leaders to consider a recent letter backed by the AOA and cosigned by 247 members of Congress.

In October, Reps. Ami Bera, M.D., D-Calif., and Larry Bucshon, M.D., R-Ind., sent that letter to House leadership calling for immediate reprieve and stressing the necessity of future reforms to avert this situation from occurring again. Notably. Reps. Bera and Bucshon successfully led a 2020 effort, backed by the AOA, to negate Medicare PFS cuts in 2021 with a temporary, offsetting pay increase that advocates had called for a continuation of into 2022.

How to support AOA’s advocacy

Although Congress averted the immediate repercussions of these statutory cuts to Medicare physicians’ pay, this law only punts the issue down the road. In 2022, the AOA and optometry’s advocates must mobilize once again to prevent these cuts from compounding so long as a permanent fix to Medicare pay is lacking. Here’s how you can help:

For more information or questions about the AOA’s advocacy into these Medicare pay cuts, please contact the AOA’s Federal Advocacy at advocacy@aoa.org.