March 15, 2022
The first of two Medicare sequester cuts loom on the horizon for doctors’ pay with additional cuts anticipated later this year. How AOA and others are working to avert an impending fiscal cliff. 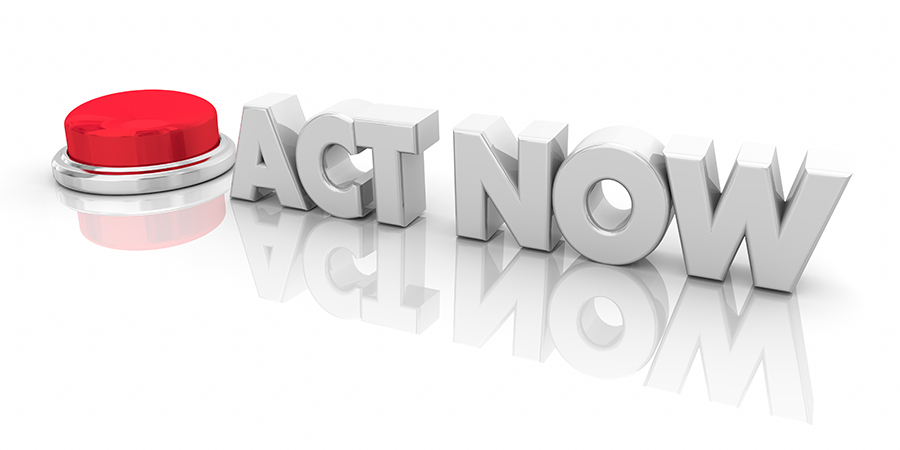 Congress’ window to avert an imminent Medicare sequestration cut narrows with its omission in federal spending legislation, escalating advocates’ urgency to address even larger statutory cuts to physicians’ pay in the coming months.

On March 10, Congress approved the $1.5 trillion fiscal 2022 federal appropriations bill without language that would immediately address the more than 10% in successive statutory cuts to Medicare reimbursements, beginning with a 1% sequester cut on April 1. The AOA and other physician groups had pegged the omnibus spending bill as an opportunity to avert not only the April 1 cut, and another 1% sequester cut scheduled for July 1, but also a larger fiscal cliff coming in late 2022 and 2023.

At stake is the threat of a more than double-digit reduction to Medicare physicians’ reimbursements as Congress’ emergency COVID-19 spending in 2020-2021 tripped the 2% sequestration and 4% Pay-As-You-Go (PAYGO) statutory controls concurrent to a 3.75% cut outlined by the Medicare physician fee schedule (PFS). Congress intervened in late 2021 to prevent these reductions from occurring all at once, instead creating a delayed rollout that began with a 0.75% rate reduction on Jan. 1, 2022.

For months, the AOA and other physicians’ groups have advocated for a permanent fix that doesn’t hold Medicare pay in perpetual uncertainty, especially at a time when the health care sector reels from record jobs turnover, lingering effects of the pandemic and stagnant reimbursement rates.

“Time and again, we’ve made clear to lawmakers that these reductions simply cannot happen at this time or any other,” said AOA President Robert C. Layman, O.D., in January. “While we’re thankful that Congress is listening to us and saw the wisdom in stopping these pay cuts from taking effect all at once, it’s no less troubling knowing that reimbursement has not kept up with medical inflation and that we may face still larger cuts in only a few months’ time. The AOA is urging lawmakers to act now.”

In a Feb. 28 letter to congressional leadership, the AOA and a coalition of nearly 50 other health care groups called for an immediate extension of the Medicare sequester moratorium through at least the end of the COVID-19 public health emergency (PHE). The letter notes the resumption of Medicare sequester payment reductions before the end of the PHE poses a real risk to caregiving ability should new variants emerge, as at the end of 2021.

While the current PHE is set to expire on April 16, it’s expected that the Department of Health and Human Services will extend the PHE for another 90 days.

In a broader statement on Feb. 25, the AOA and a coalition of over 90 other health care groups wrote to the chairs and ranking members of the U.S. Senate Finance, and U.S. House Energy and Commerce, and Ways and Means committees, about initiating formal proceedings to discuss overall reforms to the Medicare physician payment system.

Noting systemic issues with the Medicare PFS’ budget neutrality requirements and lack of any annual inflationary update, the coalition—representing nearly one million physicians and clinicians—emphasized the ongoing instability for clinicians and the threat this posed to care services. Such is the case; the COVID-19 pandemic has only exacerbated these issues as has dogged challenges associated with the Medicare Access and CHIP Reauthorization Act’s (MACRA) Quality Payment Program (QPP).

“Under the current payment system, many health care clinicians continue to face steep annual reductions in their Medicare payments,” the letter reads. “The inherent instability of the [Medicare PFS], coupled with the shortcomings of MACRA’s QPP, has created an environment where many practices have seen their payments decrease year-over-year, despite increasing costs and growing inflation.”

The AOA will continue to work in the weeks ahead to ensure Congress realizes the critical importance of stopping these cuts.

Congress needs to know that these impending cuts are unacceptable and any efforts to find a workable solution must fully value the care provided by doctors of optometry. Advocates’ immediate action is necessary, and here’s how you can get involved: