January 27, 2022
An all-out mobilization of doctor and student advocates is needed to urge lawmakers to correct several rounds of Medicare pay cuts in 2022 and 2023 with the first cut expected in the coming weeks. 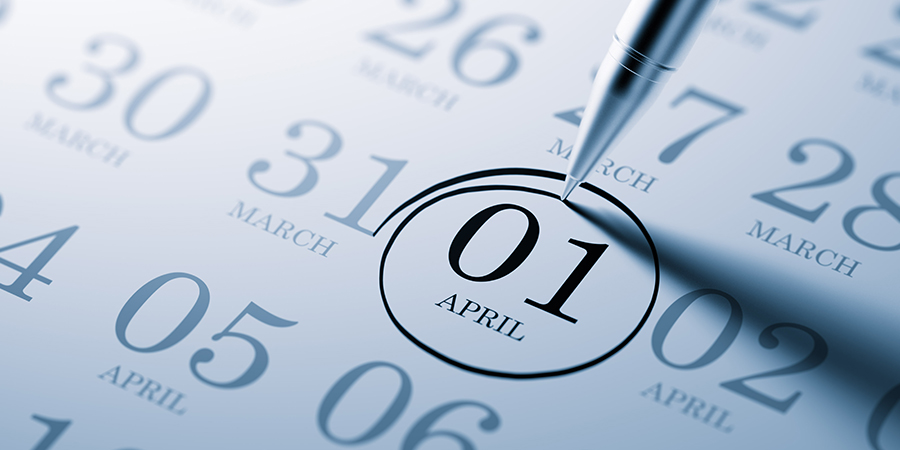 On April 1, the first of two 1% reductions to Medicare physicians’ reimbursements are scheduled to occur—the second taking effect on July 1—due to sequestration cuts that Congress postponed with days to spare before taking effect on Jan. 1, 2022. That eleventh-hour stay, an AOA-backed measure, also delayed a 4% statutory Pay-As-You-Go (PAYGO) cut and created a short-term, offsetting pay increase that mostly blunted the effect of a 3.75% cut outlined by the Medicare physician fee schedule (PFS).

While the “Protecting Medicare and American Farmers from Sequester Cuts Act” averted a fiscal cliff created by the trio of federal spending controls taking effect at the height of a resurgent COVID-19 strain and record jobs turnover, the law effectively punted most of the cuts later into 2022 and 2023. Aside from the immediate 2% sequester cuts, the 4% PAYGO and 3% PFS cuts still loom on the horizon for 2023 with the possibility of inflating further.

The threat of double-digit reductions to Medicare reimbursements in 2023 remains a prospect, but one that optometry’s advocates and other physicians’ groups are working to avoid—permanently.

“Time and again, we’ve made clear to lawmakers that these reductions simply cannot happen at this time or any other,” says AOA President Robert C. Layman, O.D. “While we’re thankful that Congress is listening to us and saw the wisdom in stopping these pay cuts from taking effect all at once, it’s no less troubling knowing that reimbursement has not kept up with medical inflation and that we may face still larger cuts in only a few months’ time. The AOA is urging lawmakers to act now.”

Congress returned from its holiday recess in January 2022 with an agenda of “must-pass” legislation, headlined by an appropriations bill to keep the federal government funded past Feb. 18. Such is the case, this appropriations legislation provides a significant opportunity to prevent the coming Medicare sequestration cuts in April and July.

Once again, optometry’s advocates are mobilizing nationwide to encourage their lawmakers’ support for stopping these cuts and finding a fix that doesn’t hold Medicare pay in perpetual uncertainty.

How to support AOA’s federal advocacy

Congress needs to know that these impending cuts are unacceptable and any efforts to find a workable solution must fully value the care provided by doctors of optometry. Advocates’ immediate action is necessary—here’s how you can get involved:

Join optometry’s advocates for AOA on Capitol Hill, April 24-26. The AOA’s single-largest annual advocacy experience and a foundation of optometry’s federal advocacy efforts returns to an in-person format, in conjunction with the AOA Payer Advocacy Summit, in Washington, D.C. Help make optometry’s voice heard on these and other payer advocacy issues.

Donate to AOA-PAC. Use your 8-digit, AOA membership ID number and log in from your computer to make an immediate investment* to support your patients and profession. Or text “EYES” to 41444 to quickly invest directly from your mobile device.

For more information or questions about the AOA’s advocacy into these Medicare pay cuts, or AOA on Capitol Hill participation, please contact the AOA’s Advocacy Team.