December 15, 2022
Federal Trade Commission officials just opened the public phase of their process to finalize a 158-page eyeglass rule revision. Thanks to the AOA’s 24/7 advocacy, the concerns of America’s family eye doctors and their patients are already front and center. 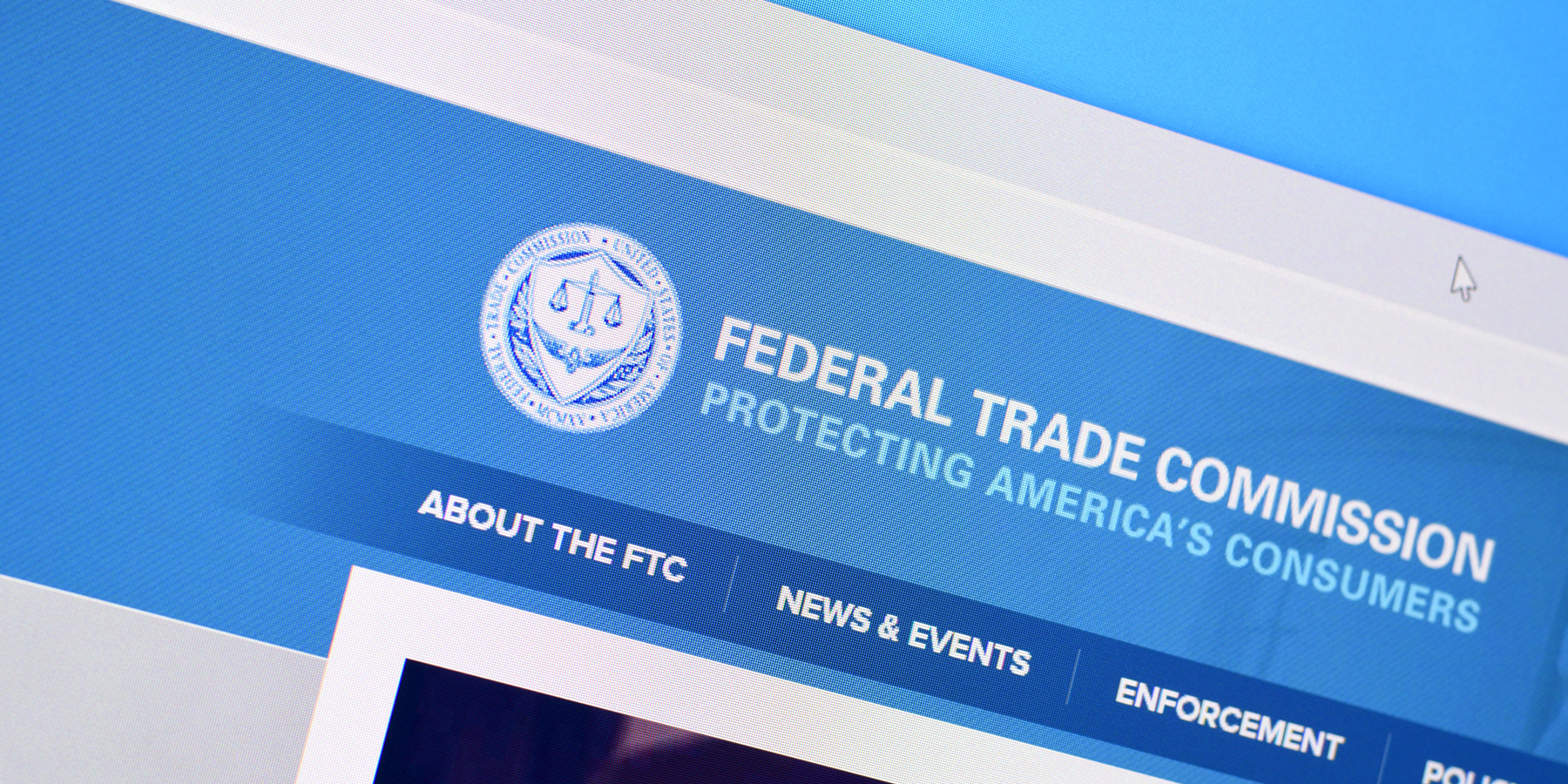 The Federal Trade Commission (FTC) made public on Dec. 9 recommendations to change eyeglass sales guidance under Ophthalmic Practice Rules (the federal government’s “Eyeglass Rule”), and there is both immediate good news and a clear need for continued direct engagement with officials of this powerful Washington, D.C., agency in the months ahead.

In line with the AOA’s advocacy efforts, the FTC proposal, which references AOA input more than 50 times, does not seek to impose new mandates on doctors related to pupillary distance measurements, prescription verification or duplicative paperwork. A new requirement in any of these areas—as actively being sought by certain optical retailers and online interests—would unfairly burden doctors and confuse patients, key points that will be central to the AOA’s efforts to ensure that these wins hold in any final rule.

At the same time, reflecting the agency’s strongly held view that prescription release requirements are too often not followed, the FTC is seeking to require a signed patient acknowledgement process. This specific change would match the heavily modified 2021 mandate under the Contact Lens Rule, opposed by the AOA and other medical groups and hundreds of U.S. senators and House members over the course of an epic Washington, D.C., policy clash lasting nearly five years.

“As physicians, doctors of optometry are committed to delivering essential care and making our communities healthier every day,” says AOA President Robert C. Layman, O.D. “Despite this, we too often see—and have to work to defeat—proposals in Washington, D.C., to impose costly new burdens that can threaten how we practice and provide the highest quality care.

“With the government’s rulemaking process now shifting to this public phase, we’ll be working to hold our wins and, with regard to the agency’s concern about prescription release, seeking to expose faulty assumptions and inaccurate data,” Dr. Layman adds.

The Eyeglass Rule was originally issued in 1978. Seven years ago, in keeping with a regular cadence of rule updates, the FTC began indicating that it might move to make changes to the Eyeglass Rule. The AOA took immediate notice and opened a dialogue with agency officials focused on the concerns of doctors and patients as well as the practice landscape.

According to an FTC summary of the existing rule, it “requires that optometrists and ophthalmologists provide patients a copy of their prescription after the completion of an eye examination without extra cost. In addition, the Rule prohibits optometrists and ophthalmologists from conditioning the availability of an examination on a requirement that patients agree to purchase any ophthalmic goods.”

Early outreach gains essential fairness for doctors and their patients

The AOA’s proactive outreach to the agency is referenced in the details of the Eyeglass Rule update proposal and reflected in specific areas the rule proposal is NOT seeking to change:

No verification mandate on doctors

Citing AOA evidence and information provided earlier, the FTC has indicated it will not put into practice a third-party seller prescription verification system for eyeglasses, as exists under the Contact Lens Rule.

No mandate to include pupillary distance measurements

Citing optometry directly, the FTC indicated it would not support a requirement for doctors to include pupillary distance on eyeglass prescriptions.

No mandate to provide duplicate copies of prescriptions

Although considered, a requirement for doctors to provide duplicate copies of prescriptions was not included in the new proposal. The AOA has communicated extensively with the agency about paperwork and record-keeping burdens on practices and even documented the cost and impact of federal paperwork mandates on doctors of optometry.

Each of these wins will be targeted in the weeks ahead by influence groups with an anti-optometry agenda and ample lobbying resources. They recognize that the FTC may use the public phase of the process to recast elements of the final rule.

With that in mind, AOA advocacy leaders are expressing determination to hold on to the profession’s wins and to press for specific pro-optometry/pro-patient changes over the next few weeks and months.

Based on its longstanding concern that there is insufficient compliance with prescription release requirements, which the AOA has argued is unfounded, the FTC decided to put forward in the rulemaking a signed patient acknowledgement mandate for eyeglass prescriptions.

Mirroring the Contact Lens Rule, the FTC is proposing that physicians obtain signed acknowledgements from patients documenting that the eyeglass prescription is provided following the completion of the eye exam.

“Very simply, it’s an unfair burden, without factual basis or justification, and we want to see it withdrawn,” says Dr. Layman, who expressed frustration that federal officials haven’t been doing more to crack down on and punish illegal contact lens sellers.

Ronald L. Benner, O.D., AOA president-elect, adds, “Our AOA works every day to educate and inform policymakers about the impact their decisions can have on our profession, our practices and our patients, and that’s exactly what we’ve done and will continue to focus on as the government’s Eyeglass Rule is finalized. In addition to our outstanding staff in Washington, D.C., our advocacy strength is rooted in the active involvement of thousands of doctors and students across the country all committed to building even greater support for optometry’s essential and expanding role in health care.”

Doctors and students interested in learning more about AOA and state association advocacy or attending next June’s AOA+ 2023, the national advocacy mobilization to be held in conjunction with the 2023 Optometry’s Meeting®  in Washington, D.C., can get started by sending an email to president@aoa.org.