July 8, 2020
AOA speaks up for doctors of optometry who provide 80% of primary eye care in this country. 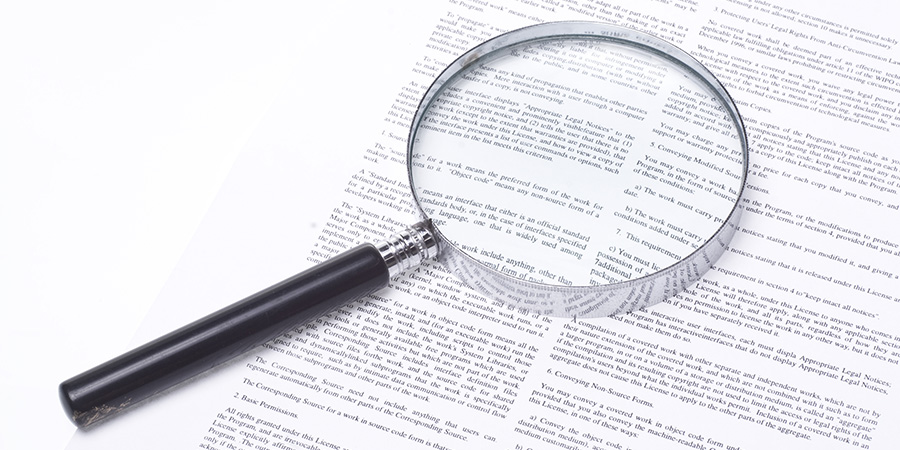 PTAC reviews proposed payment models, submitted by individuals and stakeholders, and then provides recommendations to the U.S. Department of Health and Human Services secretary. The alternative payment model would have incentivized doctors of optometry to encourage patients to seek emergent/urgent eye care from their local doctors of optometry, rather than hospital emergency departments.

The model was first proposed in June 2019. Last summer, the AOA provided feedback on the model, relaying its concerns related to the structure and financial implications of the proposal, which was ultimately evaluated by PTAC just this month.

The problem with the proposed payment model? It puts the onus solely on the shoulders of doctors of optometry when outside forces also can influence its success or failure.

"On the outside, it looks like a great program for optometry," says Steven Eiss, O.D., chair of the AOA Third Party Center Executive Committee, who explained AOA's reservations at a June 22 PTAC review. "But when you dig down into the details of how it would work, we just felt there was too much potential for negative effects for the doctors of optometry involved and too much potential for the program not to work as intended.

"This is one example of the value of the AOA," Dr. Eiss adds. "It is important to have the AOA staff and committee members monitoring proposals like this."

Says AOA Trustee Lori L. Grover, O.D., Ph.D.: "On the surface it's what we've been trying to do for years anyway. The idea was to help reduce costs and improve health care delivery by increasing the number of visits to optometrists rather than patients going to the ED."

"This is why we need to make sure our voices are heard," she says.

The proposed payment model, called Eye Care Emergency Department Avoidance (EyEDA), was submitted to PTAC by the University of Massachusetts Medical School and is being publicly aired by PTAC. According to the model's authors:

"Payments to eligible eye care professionals for services to EyEDA patients will be based on existing fee-for-service (FFS) rates for evaluation and management services, comprehensive eye exams and other services such as procedures and treatment of the qualifying eye conditions. Providers will bear financial risk in the form of a discount of at least 8% applied to all FFS rates for urgent visits.

"If participating providers do not meet utilization targets or quality performance thresholds, their financial loss will equal the minimum of 8% of payments for qualifying visits during the performance year," the authors continue. "The financial incentives of shared savings payments along with the built-in downside risk from the FFS discount will motivate eligible professionals to meet their 3 utilization targets in order to receive shared savings payments greater than the loss due to the discount."

The model was designed to incentivize doctors of optometry to provide expanded emergent/urgent care by educating their patients and other heath care providers about the services, its authors said.

"While we fully agree that patients are better suited to seek care for ocular diseases and conditions in an outpatient, office-based setting with a doctor of optometry, we have concerns with certain aspects of the proposal," wrote Barbara L. Horn, O.D., then president of AOA.

Last September, it was the subject of a presentation to attendees at the State Government Relations/Third Party National Conference in Dallas, Texas.

"The two biggest issues with the proposal revolve around the burden put solely on optometrists in this model," Dr. Eiss says. "The first issue is that the model has the participating optometrists taking an upfront discount of 8% on their office visit fees for these patients who are diverted from the emergency department. We feel that these visits are too valuable and save the system too much to warrant an upfront discount.

Dr. Eiss points out the role doctors of optometry played early in the coronavirus pandemic when they received government guidance limiting their practices to emergent/urgent care­­-no routine care. Respondents to an AOA survey indicated that 80% of practices remained open, in compliance with the guidance, to provide emergent/urgent care, easing the burden on hospital emergency departments.

Further, doctors of optometry responding to the survey estimated nearly 60% of the patients they treated would have otherwise sought care at an emergency department or other urgent-care setting if their eye doctor had not been providing care.

But, under the proposed payment model, the burden of educating patients on the benefits of avoiding hospital emergency departments should be shouldered entirely by doctors of optometry, Dr. Eiss said.

"A program that has a coordinated effort between the optometrists, emergency departments and primary care physicians would be much more effective in producing better outcomes both medically and financially for the program," Dr. Eiss says.

By the end of its meeting, after hearing stakeholders' testimony, PTAC voted not to recommend the proposed payment model to the HHS secretary.