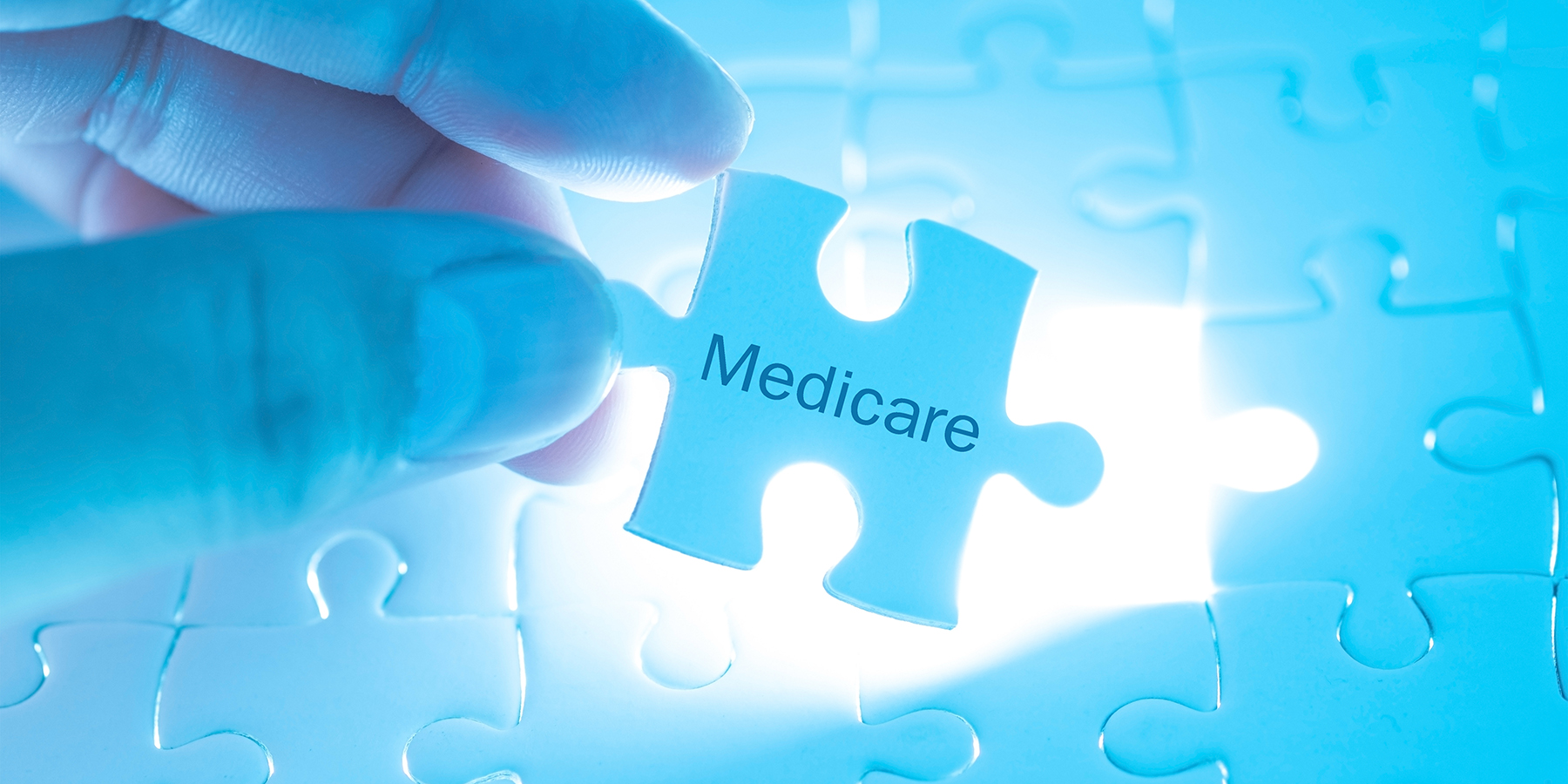 The cumulative payment reductions reflect a 4.5% decrease in the 2023 Medicare Physician Fee Schedule (PFS) conversion factor, as well as an outstanding 4% or higher statutory cut ascribed to the federal Pay-As-You-Go (PAYGO) Act. This, even after Medicare physicians saw a pair of 1% sequestration cuts take effect in 2022 (April and July), the consequence of automatic budget controls tripped by Congress’ emergency COVID-19 spending.

While the impetus is now for immediate Congressional intervention with the 4.5% conversion factor decrease anticipated for Jan. 1, 2023, a lack of political motivation after November’s midterm election could spell trouble ahead should advocates’ petitions fall short.

“The proposed 8.5% pay cut will be disastrous for optometric practices, especially coming after the 2% pay cut already implemented earlier this year,” says William T. Reynolds, O.D., AOA Advocacy Committee chair. “The cost to provide care to our patients is skyrocketing and these cuts, if enacted, will be devastating to many practices already struggling to make ends meet. We encourage our advocates to connect with their members of Congress and emphasize the harsh toll these cuts would make should we not find a solution.”

But health care providers’ entreaties aren’t falling on deaf ears in Congress. In recent weeks, both chambers of Congress have acted toward encouraging swift action immediately following the midterms.

On Oct. 19, Dr. Reynolds issued a call to action for AOA Federal Keypersons nationwide to contact their U.S. Senators, urging their sign-on to an AOA-backed letter circulating that calls for action against these Medicare pay cuts. The bipartisan letter, led by Sens. Debbie Stabenow, D-Mich., and John Barrasso, M.D., R-Wyo., urges Senate leadership to not only halt the pay cuts but also continue working with the AOA and other physician organizations to create a path for positive payment updates by enacting lasting Medicare reimbursement reform.

“The AOA and others successfully prevented last year’s planned Medicare reimbursement cuts but those fixes will soon expire,” Dr. Reynolds told AOA Federal Keypersons. “The AOA is backing U.S. House legislation that would avert one of the cuts and is already working with House leaders on larger reforms. But without similar activity on the Senate side as of yet, your voice is now needed to push Senators into action.

“We’re working closely with Sens. Stabenow and Barrasso to gain co-signers to a bipartisan letter being sent to Senate leadership on Oct. 28. Please take action now to encourage your Senators to join this sign-on letter right away,” Dr. Reynolds added.

On Sept. 30, the AOA joined a coalition of other physician organizations and stakeholders applauding the recent, bipartisan introduction of H.R. 8800, the Supporting Medicare Providers Act of 2022, by Reps. Ami Bera, M.D., D-California, and Larry Bucshon, M.D., R-Indiana.

“Our organizations strongly support H.R. 8800 as an essential step toward providing clinicians with financial stability and ensuring patients have access to critical services our members provide,” reads the coalition letter.

For months, the AOA and other health care organizations have advocated for a permanent fix that won’t hold Medicare pay in perpetual uncertainty, especially as the health industry reels from reduced staffing, high inflation and stagnant reimbursement levels. Taken together, these issues may actually conflate into a burgeoning access issue for Medicare beneficiaries.

As noted in the coalition letter, recent analysis of Medicare Trustees data shows—when adjusted for inflation—Medicare physician payments declined by 22% over the past 20 years. Moreover, a recent report found that most physician practices don’t consider Medicare reimbursement rates adequate to cover the cost of care. Nearly 60% of surveyed practices are considering limiting the number of new Medicare patients they accept, while 58% are considering reducing clinical staff.

Although the coalition letter did not cite the aforementioned report, it did emphasize this trend by quoting the 2021 Medicare Trustees Report that stated: “Absent a change in the delivery system or level of update by subsequent legislation, the Trustees expect access to Medicare-participating physicians to become a significant issue in the long-term.”

The AOA continues to make clear to Congress that even talks of cuts is especially hurtful right now and particularly destabilizing for doctors of optometry, as many of whom are small business owners that contend with a wide range of economic factors when determining their ability to provide care to Medicare beneficiaries.

In addition to backing H.R. 8800, the AOA is actively involved in Congressional conversations to permanently fix the Medicare payment system. On Sept. 8, bipartisan leaders from the U.S. House Energy and Commerce Committee tasked the AOA and other physician organizations with helping develop policies to avert future cuts by replacing the flawed Medicare payment formula.

These conversations remain ongoing even as the AOA looks to immediately avert the Medicare pay cuts at hand.

Congress needs to know that these pay cuts are unacceptable and any efforts to find a workable solution must fully value the care provided by doctors of optometry. Advocates’ immediate action is necessary and here’s how you can get involved:

Access the AOA’s 2022 elections map to see how optometry’s candidates fared and where advocates can get involved to ensure the profession’s priorities remain heard.