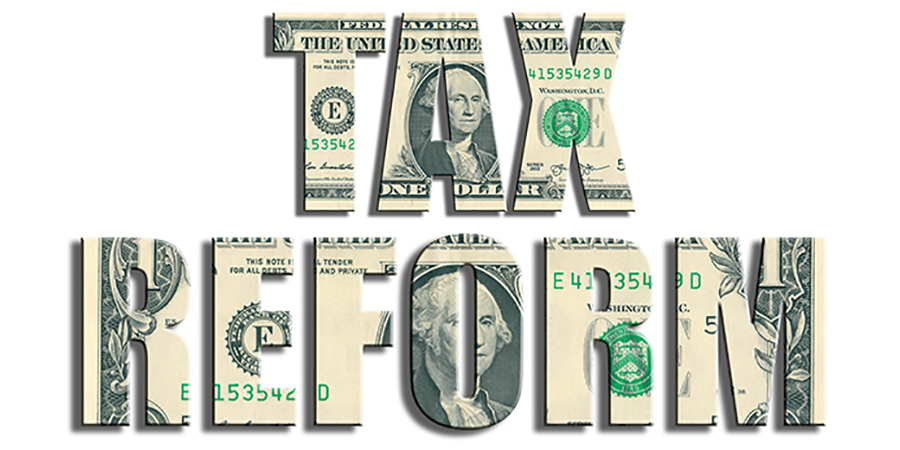 Congress finalized its sweeping overhaul to the federal tax code, repealing the individual mandate in the process, but retaining several AOA-backed provisions that ensure reform is fair to doctors of optometry and students.

"AOA volunteers and staff worked tirelessly to advance optometry’s priorities and ensure that any reform measures that did pass would be positively impacted by AOA."

AOA volunteers and staff worked tirelessly to advance optometry's priorities and ensure that any reform measures that did pass would be positively impacted by AOA.

This pass-through exception means many small business optometry practices will now qualify for a first-ever 20% deduction on pass-through income that applies to single filers with income under $207,500 ($157,000 pass-through and a phase-out for an additional $50,000 W-2), or $415,000 ($315,000 and a phase-out for an additional $100,000 W-2) for married filers. Previous versions of the bill would have excluded "specified trade or business" filers, such as doctors; however, the AOA-backed provision provides an exception for these filers in the final version.

Led by Christopher J. Quinn, O.D., AOA president, volunteers and staff also worked diligently to preserve tax protections for optometry students and new doctors of optometry. These efforts helped reverse earlier versions of the tax bill that would have eliminated the student loan interest deduction and would have started to treat graduate student tuition benefits as taxable income.

Additionally, AOA worked to preserve Section 179 of the tax code, allowing businesses to deduct the full purchase price of qualifying equipment and software purchased during the tax year. AOA also fought for an increase in bonus expensing that will allow "full expensing" for five years.

Provisions outlined in the "Tax Cuts and Jobs Act" will take effect in 2018 with an average tax cut of $2,059 among a typical family of four earning a median family income of $73,000. Per the House and Senate Conference Committee, here are several policy highlights:

The AOA continues to follow these and other tax reform issues closely, and members with questions should contact AOA advocacy at advocacy@aoa.org, AOA's director of congressional relations.