October 3, 2019
The AOA is asking the Food and Drug Administration (FDA) for a product recall of 1-800 Contacts’ online vision test, in view of recent comparable action against Visibly’s “strikingly similar” online eye test. 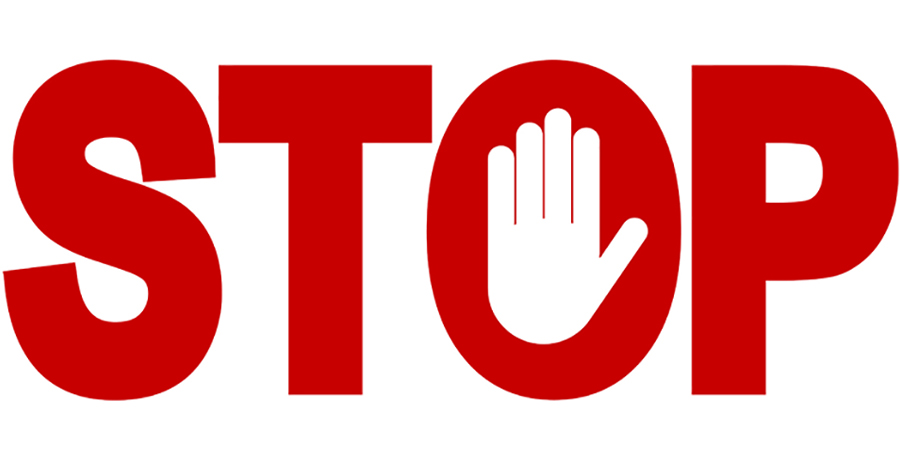 The AOA is asking the Food and Drug Administration (FDA) for a product recall of 1-800 Contacts' online vision test, in view of recent comparable action against Visibly's "strikingly similar" online eye test.

On Aug. 8, the FDA posted a recall notice for Chicago-based Visibly's device because of a "lack of 510(k) clearance." The clearance refers to a premarket application (PMA) made to the FDA that a medical device, to be marketed, is at least safe and effective ("substantially equivalent") as a legally marketed device that is not subject to premarket approval. For more than three years prior to the recall, the AOA had vigorously pushed the issue with the federal agency due to concerns the test marketed by Visibly potentially posed serious health risks to the public and did not comply with federal law.

FDA should not permit the continued marketing of the 1-800 Contacts device until CDRH (FDA's Center for Devices and Radiological Health) has reviewed the safety and efficacy issues raised by the device.

Similar to Visibly, 1-800 Contacts appears neither to have applied for premarket clearance for its ExpressExam online eye test, nor met the standard of being substantially equivalent as a legally marketed visual acuity test, AOA President Barbara L. Horn, O.D., argues in a letter dated Sept. 25 to the FDA. For these reasons, the letter states, 1-800 Contacts' prescription renewal platform violates the federal Food, Drug and Cosmetic Act (FDCA).

"FDA should not permit the continued marketing of the 1-800-Contacts device until CDRH (FDA's Center for Devices and Radiological Health) has reviewed the safety and efficacy issues raised by the device," Dr. Horn says in the letter. "Because the device is not substantially equivalent to visual acuity charts or any other existing classification regulation for ophthalmic devices, it is necessarily considered a Class III device for which an approved PMA is required. (21 U.S.C. §§ 360c(f)(1), 360e(a)(2)). Marketing of the product is, therefore, unlawful until FDA has approved a PMA or has otherwise allowed the marketing of the device.

"As with Opternative, we respectfully submit that the considerations set forth in this letter should lead to a prompt recall of the 1-800 Contacts device," she adds.

Recall notices are issued by companies when told by the FDA a product is being offered in violation of federal law. The letter was sent to the FDA's Jeffrey Shuren, director of the Center for Devices and Radiological Health, and William Maisel, M.D., director of the office of Product Evaluation and Quality.

It's not the first time the AOA has complained to a federal agency about 1-800 Contacts' marketing and safety.

This spring, for instance, 1-800 Contacts changed how it marketed its online eye test after the AOA complained about the name of the device to the Federal Trade Commission. The AOA called the company's use of the word "exam" in the name of the device a "material misrepresentation" of the service, adding that the name could potentially harm members of the public if they decided to forgo a comprehensive eye examination with a doctor of optometry and instead took the ExpressExam test. Later, the company changed the language on its website and required that consumers acknowledge they understood the difference between a comprehensive eye examination versus the ExpressExam.

Says the letter: "Indeed, the device is strikingly similar to the online eye exam of Opternative, Inc. (renamed Visibly in 2018), which was the subject of an FDA warning letter on Oct. 30, 2017. In that letter, the agency stated that the On-Line Opternative Eye Examination Mobile Medical App was a device requiring premarket submission in order to allow the FDA to evaluate its safety and effectiveness.

"That warning letter further indicated that the device was both adulterated and misbranded, and it directed that Opternative immediately cease commercial distribution of the device. Significantly, the Opternative device was recently recalled for 'lack of 510(k) clearance' in 2019. For the reasons set forth below, the AOA respectfully submits that the 1-800 Contacts device likewise lacks the appropriate FDA clearance or approval. Moreover, the device poses undue health risks to consumers."