November 12, 2020
Misleading messaging on 1-800 Contacts’ website and other concerns related to the retailers’ ExpressExam were remedied after recent AOA actions. 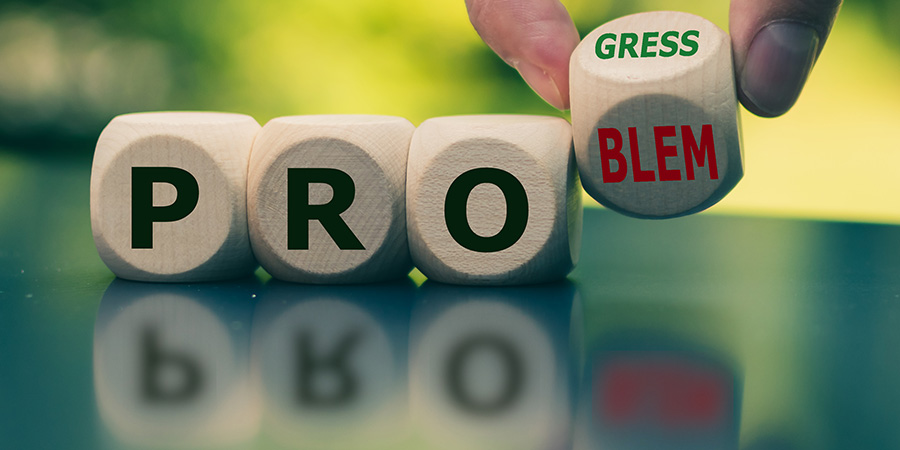 At the AOA’s insistence, 1-800 Contacts removed misleading statements on its website that discouraged patients from visiting their eye doctors and updated its ExpressExam app to reflect concerns that AOA flagged before federal authorities.

Challenging wording on 1-800 Contacts’ website that proclaimed, “Take our Online Vision Exam for Free While Eye Care Providers are Closed,” the AOA issued a letter on Oct. 29 that demanded the online contact lens retailer take down the messaging that, the AOA asserted, appeared to have been made in an effort to promote 1-800 Contacts’ business at the expense of primary eye care providers on the frontlines of the nation’s COVID-19 public health emergency.

In 1-800 Contacts’ response on Nov. 9, the retailer noted that “we have modified the language to eliminate any language regarding the operating status of eye care providers.” The AOA confirms the language is no longer visible.

Concurrently, the AOA also can confirm that efforts to apprise federal market regulators and health officials of other troubling business practices at 1-800 Contacts has brought about change.

Following an Oct. 23 letter to the Federal Trade Commission (FTC) that provided evidence of a potential violation of 1-800 Contacts’ adherence to the recently updated Contact Lens Rule, the AOA can confirm the online retailer has made corrective actions to its mobile app.

In that letter, the AOA documented how 1-800 Contacts’ mobile app did not obtain verifiable affirmative consent to send contact lens prescriptions electronically to patients, as is clearly outlined by the rule and required of telemedicine prescribers. Instead, the ExpressExam mobile app previously advised patients “your prescription will be emailed to you,” at the end of the vision test.

Per the updated Contact Lens Rule, a signed consent form or other affirmative response from the patient is required to furnish an electronic prescription, and posted signs or general notices “would not constitute affirmative consent because patients have not indicated to the prescriber whether or not they consent.”

The AOA letter notes: “Given the company’s extensive involvement in the [Final Rule] process and frequently repeated public assertions of full support for the Rule in its entirety, this would appear to be a knowing failure to comply.”

As of Nov. 9, 1-800 Contacts has updated its app to include the required consent language. Although this corrective action still does not address the underlying concerns that AOA has about the use of ExpressExam to create a contact lens prescription, the AOA will continue to request increased scrutiny of online sellers and greater enforcement. Unfortunately, those concerns weren’t sufficiently addressed in the recently updated Contact Lens Rule.

Such is the case, the AOA now backs a legislative fix to the Contact Lens Rule—S. 4613—that would correct some of these issues.

Separately, in an Oct. 29 letter to the Federal Drug Administration (FDA) and Federal Trade Commission (FTC), the AOA continues to raise red flags over 1-800 Contacts’ voluntary recall for its AquaSoft brand lenses. The AOA argued in its letter that the recall notice was insufficient by federal standards and appeared as an attempt to promote its business while warning of an apparent product hazard.

Earlier in October, the AOA learned that 1-800 Contacts emailed its customers an advisory to stop wearing its AquaSoft brand contact lenses after the seller noted “a manufacturing issue” that may cause wearers “discomfort and irritation.” The email was especially concerning as not only did 1-800 Contacts encourage customers using its online vision test, ExpressExam, for prescription renewals without a fitting but also the recall message itself appears insufficient as outlined by federal recommendations.

Per FDA guidance on such notices, public warnings or recall notifications should briefly and succinctly advise a product hazard and inform customers of the “importance of avoiding the product.” These warnings should neither minimize a hazard resulting in injury nor promote the qualities of the product in question or other products sold by the firm. However, the AOA asserts that 1-800 Contacts’ recall doesn’t seem to follow any of this recommended guidance.

In the letter to federal officials, the AOA included a copy of 1-800 Contacts’ customer email notice and drew attention to these insufficiencies, including the sellers’ casual attempt to minimize the hazard quickly followed by the promotion of other products sold by the business. Specifically, 1-800 Contacts immediately advertises ExpressExam with a discount offer for other products to encourage its use.

While 1-800 Contacts initially listed AquaSoft lenses as “out of stock” in the weeks following the notice, the seller has notified customers that the product is again available for purchase.

“We are asking for FDA assistance to gather more information regarding this recall and to confirm whether these lenses are safe for public use,” the AOA letter reads.

Additionally, this recall episode magnified the concerns of the AOA and other eye health care organizations over sales and marketing strategies employed by 1-800 Contacts that previously encouraged patients to switch into lenses they were not prescribed. For instance, the AOA reported in December 2019 how after taking the ExpressExam, a free pair of AquaSoft lenses was sent to customers with the prescribed lenses. The patient is then incentivized, through promotions and free shipping, to return the prescribed lens and keep the AquaSoft brand that hasn’t been evaluated and fit by a doctor. The company has since ceased this approach.

Visit AOA’s Action Center for more information about S. 4613 and to learn how you can support the AOA’s advocacy initiatives.