April 25, 2019
The AOA is standing by a Feb. 14 article on its website, aoa.org, which reported on several citations filed by the California Board of Optometry in 2018 against the national optical chain Stanton Optical. 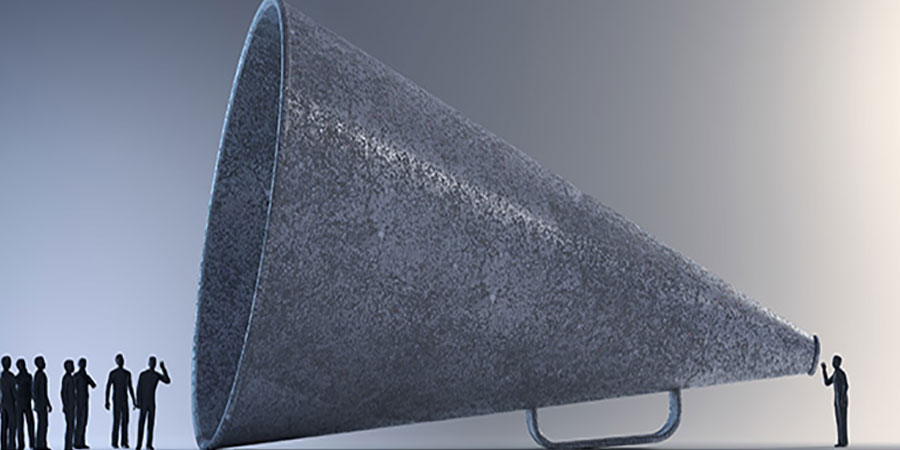 The AOA is standing by a Feb. 14 article on its website, aoa.org, which reported on several citations filed by the California Board of Optometry in 2018 against the national optical chain Stanton Optical. The company is facing fines of $655,000, pending its appeal.

In its letter, the AOA called Stanton Optical's claims of defamation meritless and asserted that the company was mischaracterizing the article's content.

"In our opinion, this is an effort to intimidate AOA against publishing factual information that some may prefer to be forgotten, or from publishing opinions that certain people don't like," the AOA wrote in its letter. "We won't be silenced."

AOA President Samuel D. Pierce, O.D., says, "As the nation's doctors of optometry, we take seriously our responsibility to keep our members informed of developments in our industry and of potential interest to their patients. We reject Stanton Optical's characterizations of the article's content and will continue to exercise our right to freedom of speech as protected by the First Amendment."

In the article, the AOA reported on the 21 citations against Stanton Optometry brought by the board of optometry in California and currently under appeal. The alleged violations, which occurred between January 2018 and June 2018, were for: