January 19, 2023
Despite a vocal few denouncing gains in optometric care, the profession defines itself through the everyday application of quality clinical care, reinforced by optometry’s advocates’ vigilant outreach. 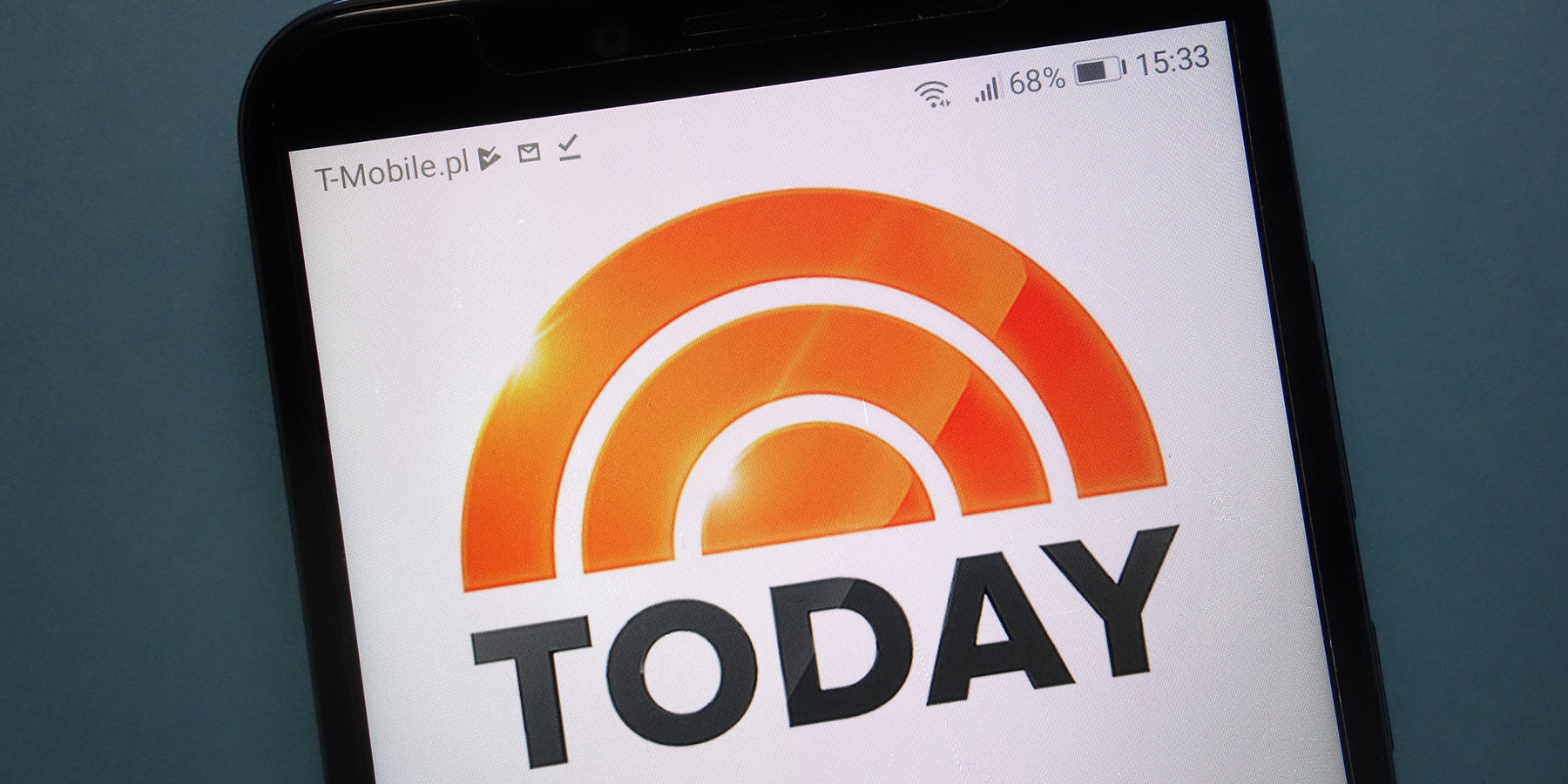 Optometry’s significant patient access and care achievements elicited factually dubious—and outright inaccurate—comments from a vocal few in the medical community, drawing swift rejoinders from the AOA and advocates to set the record straight.

Coming off a recent decision by the Department of Veterans Affairs (VA) to allow community care doctors of optometry to provide so-called “invasive procedures,” including injections and certain laser procedures, where permitted under state scope, as well as a tide of commensurate scope advancements in statehouses, an ascendent yet extreme tone among some ophthalmologists seeks to undermine the quality care provided by doctors of optometry. While neither unexpected nor entirely novel, such tired comments reflect ill-informed, if not spurious, claims regarding optometry’s competencies and education that the AOA and optometry’s advocates immediately and factually counter.

“The AOA works every day to ensure that doctors of optometry are recognized across audiences, particularly the public at large—and we face significant obstacles,” AOA President Robert C. Layman, O.D., told affiliate leaders at the 2023 Presidents Council gathering, Jan. 13-14. “Building on ophthalmology’s attacks aimed toward our legislative efforts, we see them in mainstream media.

“For more than a decade, we have made sure we have an always-on approach to proactively—and reactively—engage with media, and recent examples of these egregious attacks were no exception.”

Optometry’s advocates are determined to bolster communities’ access to the full-scope, primary eye health and vision care services that doctors of optometry are educated and capable of providing. Since 2021, four states have validated scope expansions to include office-based surgical procedures with a total of 10 states now legally authorizing these procedures. This year, even more states look to advance their respective scope laws and a looming decision at the VA regarding national standards of practice continues to evoke ophthalmology’s deleterious rhetoric.

In responding on Medpage Today later that month, AOA members Michael Mittleman, O.D., and Richard Castillo, O.D., D.O., noted their disheartenment with seeing colleagues within the medical community advocating to strip veterans’ access to essential care in what amounts to “professional turf protection.” Citing declining numbers of ophthalmologists nationwide, the VA’s community care decision allows veterans the freedom to choose where they seek care and directly countered questions of safety.

“In our view, the author is attempting to paint the recent VA move as radical, but in reality, the VA is making changes so that it is no longer the outlier among other federal and private coverage providers,” Drs. Mittleman and Castillo write.

In fact, Medicare, Medicaid, the Indian Health Service and major private health insurers all cover and reimburse doctors of optometry for providing such procedures within the bounds of their state scope, the authors note. Moreover, every state recognizes optometry’s ability to deliver a broad range of primary and medical eye care for an array of eye diseases, including glaucoma and age-related macular degeneration.

“America’s veterans deserve our gratitude for their service and sacrifice,” Drs. Mittleman and Castillo write. “[It’s] important that veterans have access to and the freedom to seek out needed eye and vision care from the eye doctor type of their choice. The VA is doing right by veterans, and we encourage the Department to hold strong to their updated guidelines.”

Yet concurrent to these fights within the medical community’s sphere, an ophthalmologist’s nationally televised mischaracterization of optometric eye health and vision care drew a profession-wide response, with the AOA spearheading its rebuke.

On a Jan. 10 segment of the NBC “Today” show purporting to debunk eye myths, guest Anne Negrin, M.D., shared an incomplete picture of the care that doctors of optometry provide and minimized the profession’s vast contributions to Americans’ primary eye health and vision care, as well as their general health and wellbeing. In reducing doctors of optometry as simply glasses and contact lens prescribers, the comments perpetuated a myth in and of itself and sowed public confusion at a particularly poignant time for health care misinformation.

In a letter to NBC, Dr. Layman admonished the show’s producers over the mischaracterization and urged them to correct the record, ensuring accurate information about optometric care is provided to the American public. Dr. Layman reiterated the leading role that optometry takes as the nation’s largest eye care profession, serving patients in 6,500+ communities, and providing over three-quarters of first-time eye care visits and two-thirds of all primary eye care in the U.S.

“To simply say that [optometrists] are ‘great for prescribing glasses, contacts,’ only serves to fuel patient misunderstanding of the health care providers they should be accessing for their primary eye health care, including annual comprehensive eye exams,” Dr. Layman wrote.

Since the “Today” show segment ran, the AOA provided a template letter for the profession to download and direct feedback to show producers, helping set straight the mischaracterization of optometric care.

To learn more about the AOA’s proactive media advocacy initiative, Eye Deserve More, and how the campaign puts doctors of optometry front and center, visit the campaign page and consider sharing your own story of timely, life-changing optometric care.

Once again, in October, AOA’s ’31 in 31’ campaign is scrutinizing retailers in the contact lens market who wing it when it comes to patient protections.