May 16, 2019
Consumers must first acknowledge 1-800 Contacts’ online vision test is not a comprehensive eye exam before using the technology, a change that comes after the AOA voiced health and safety concerns to the Federal Trade Commission (FTC). 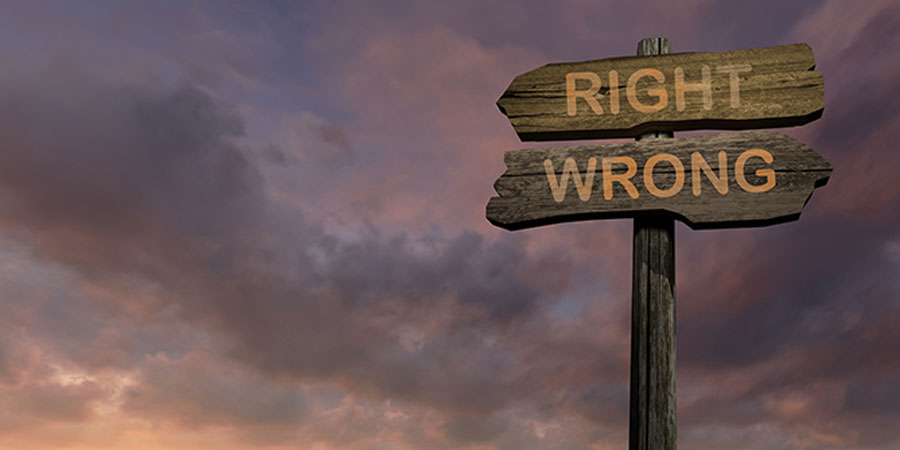 Consumers must first acknowledge 1-800 Contacts' online vision test is not a comprehensive eye exam before using the technology, a change that comes after the AOA voiced health and safety concerns to  the Federal Trade Commission (FTC).

"ExpressExam," 1-800 Contacts' prescription renewal platform that operates on Visibly (nee Opternative) technology, drew AOA attention this past March over its use of the word "exam" in the service's name. In a letter to the FTC, AOA argued the ExpressExam name and 1-800 Contacts' website leave the public with the wrong impression about the content of the service, which could potentially threaten eye health and vision if an incorrect perception leads to individuals' lapse in regular, comprehensive eye exams.

"We believe that the use of the term 'exam' by 1-800 Contacts is a material misrepresentation that could affect a consumer's choice to obtain an in-person, comprehensive eye examination or to obtain another company's online vision test," wrote AOA President Samuel D. Pierce, O.D., in a letter to Andrew Smith, director of the FTC's Bureau of Consumer Protection.

To further illustrate this point, AOA cited an online health care terminology survey it commissioned in February among a nationally representative sample of 1,000 consumers that found:

In April, 1-800 Contacts changed its platform to require patients' acknowledgement and understanding "that ExpressExam is a vision test which provides renewals of contact lens prescriptions where appropriate. It is not a comprehensive eye exam." Although still currently titled ExpressExam, the service's Terms of Use now refer to a "Quick Renew" mobile application. Moreover, 1-800 Contacts no longer indicates a direct relationship with Visibly, instead referring to their service as "Rx Renewal, LLC."

While the new language is an important addition to help educate patients regarding the limitations of these online vision tests, AOA remains concerned that there is an opportunity to miss an asymptomatic patient with an eye disease during these tests. That's why AOA will continue to hold accountable online retailers and vision tests that it believes put the public's eye health at risk.

"Now, more than ever, there is a risk that certain practices associated with online services can undermine the foundations of quality care and the doctor-patient relationship, and AOA will expose and seek to have these practices held accountable at every turn," Dr. Pierce says.

Questions about the FTC Act

AOA's letter asks the FTC to investigate whether 1-800 Contacts' practices may be in violation of two sections of the  FTC Act:

"We believe that the use of the term 'exam' in the ExpressExam branding and throughout the 1-800 Contacts website is misleading in a material respect, especially when one considers that other companies offering the same services take steps to ensure that the term 'exam' is not used to describe the service provided."

There is no substitute for an in-person, comprehensive eye exam, Dr. Pierce says, citing from the AOA's clinical practice guideline,  Comprehensive Adult Eye and Vision Examination. Doctors of optometry continue to be trusted sources. A 2018 American Eye-Q ® Survey found that 75% of Americans trust them to safeguard their eye health.

AOA's advocacy on behalf of patients

The AOA has long championed patient safety and public health priorities. In recent years it has repeatedly pressed federal agency officials and Congress to crack down on illegal internet contact lens sellers who the AOA believes put health and vision at risk, as in its  31 in 31 campaign.

Separately, in 2016, the AOA lodged a complaint with the Food and Drug Administration over Opternative's noncompliance with federal medical device and patient safety laws. In its complaint then, the AOA raised concerns about product safety and efficacy regarding its mobile app. Following intense pressure by the AOA, Opternative (now Visibly) began taking steps to correct its online messaging.

And last year, the  FDA validated the AOA's concerns by ruling the company had violated federal law by illegally marketing its app-based vision test without prior government approval.

The AOA will continue to ask regulators to hold online vision test companies accountable when it believes that consumers' vision is potentially in jeopardy.

These efforts are supported by the public. The AOA-commissioned survey found that more than half (55%) of respondents support laws or regulations that prohibit online vision tests that do not comply with existing standards for in-person eye care.