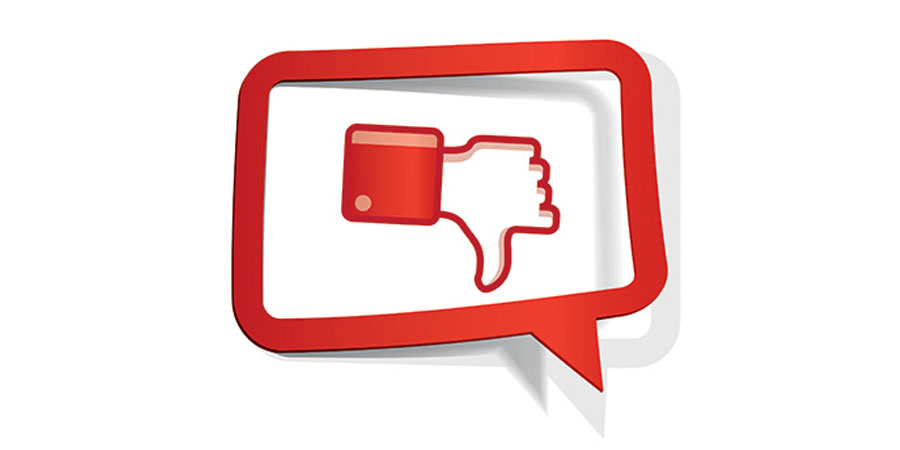 Facebook's crackdown on misleading, deceptive information and illegal operations shouldn't overlook advertisements on its site by Opternative and companies peddling the app-based test found in violation of federal law by the U.S. Food and Drug Administration (FDA).

In a letter addressed to Facebook CEO Mark Zuckerberg on June 15, AOA apprised the social media giant of the potential public health and safety impact that results from Opternative's continued advertisement—under its own brand and marketed by 1-800 Contacts—despite an Oct. 30, 2017, enforcement action from the FDA that declared Opternative was in violation of the Federal Food, Drug and Cosmetic Act (FDCA).

That FDA letter (not made public until March 9, 2018) requested the company "immediately cease activities that result in the misbranding or adulteration of the On-Line Opternative Eye Examination Mobile Medical App device, such as the commercial distribution of the device through your online website."

Aside from Opternative's own advertising on Facebook, the company's device also is being marketed by 1-800 Contacts in advertisements that state their online vision test is "Powered by Opternative." The AOA requested Facebook take action and investigate.

"Given the serious nature of the FDA warning against Opternative, we wanted to ensure that you are aware that your platform is being used to advertise a company that has marketed its app-based vision test without clearance or approval required by the government, in violation of federal law," the letter, signed by AOA President Christopher J. Quinn, O.D., reads.

The FDA's enforcement action against Opternative reflected the very points that AOA first broached in a 2016 complaint to the FDA regarding Opternative's lack of a premarket approval (PMA) prior to marketing, and lack of a formal FDA review of the product's safety and efficacy. As such, Dr. Quinn applauded the FDA enforcement action and called it a major victory for public health and safety.

"The AOA and our member doctors across the country are gratified that the FDA has taken such decisive action to address the urgent health and safety violations we identified, reported and relentlessly followed up on. It is our hope that we are a step closer to holding all companies that would place profits ahead of patient care fully accountable for their actions," Dr. Quinn said.

"As a consistent advocate in ensuring that patients have access to medically recognized eye health care and to protect patients from companies, platforms or services that may put their health at risk, the AOA filed a detailed complaint in 2016 exposing Opternative's 'vision test.'"

Submitted to the FDA's Office of Compliance, Center for Devices and Radiological Health, in April 2016, that complaint logged AOA's concern over potentially serious health risks and Opternative's non-compliance with federal medical device and patient safety laws, Dr. Quinn says. At that time, AOA emphasized that Opternative's lack of premarket approval (PMA) prior to marketing was a violation of the FDCA, and, therefore, should be removed from the market altogether.

Moreover, AOA's review of Opternative's tests raised many questions about the product's safety and efficacy, including the potential for inaccurate prescriptions harming patients, the potential for missed diagnosis of serious and general health conditions, and the creation of a prescription with little input from an eye doctor.

Significantly, the FDA's recent warning letter to Opternative demonstrates that the agency agrees with many of AOA's concerns, including three key points:

The FDA offered Opternative 15 business days from the date of receipt to respond; however, the FDA did not indicate whether a response was filed. The AOA subsequently filed a Freedom of Information Act request in August 2017, periodically asking the agency for responses and updates.

The FDA does note in its warning letter that "failure to promptly correct these violations may result in regulatory action being initiated by the FDA without further notice," including seizure, injunctions and civil money penalties.

The AOA maintains that Americans risk their overall eye health when prioritizing convenience ahead of quality, in-person care. That's why AOA was emboldened on a public awareness campaign to educate consumers, legislators and regulators about the pitfalls of separating refractive tests from comprehensive eye examinations performed in person by an eye doctor, especially in light of Opternative's occasionally confusing messaging about what its mobile app truly delivered in the way of vision services.

In the months following AOA's safety complaint with the FDA, Opternative's mobile app was challenged repeatedly by AOA members in the media, even gaining a spotlight on "Good Morning America." Each time, doctors demonstrated Opternative's insufficiencies not only in its refraction but also in detecting very real health concerns that could have been easily caught via a comprehensive eye examination. It was during this education campaign that in June 2016 the FDA met with Opternative to inform the company of the device's premarket submission requirement. The FDA notes this was in order to evaluate the mobile app's safety and effectiveness.

In November 2016, AOA met with FDA regulators to discuss online vision tests, including Opternative. During that meeting, Dr. Quinn reinforced AOA's serious concerns over such tests and elaborated on additional grounds for alarm over Opternative, including the lack of credible evidence supporting the use of unsupervised, self-administered vision tests.

"The AOA also described a persistent effort by online vision tests to evade federal oversight and regulation, as well as continued, deceptive marketing tactics that mislead patients and potentially jeopardize their eye and vision health," Dr. Quinn said of the meeting. At the time, the FDA gave AOA no indication that Opternative was instructed that its device needed clearance or approval.

In June 2017, Opternative began taking steps to correct its online messaging, following intense pressure by AOA to clarify disclaimers regarding their mobile app's limitations. These changes included emphasizing how its app is not a replacement for a full, comprehensive eye examination, and removing a clinical study that referred to its test as an "exam." Although, the company continued to waver in its own messaging about how long the test takes, and even whether Opternative co-founder Aaron Dalleck was still involved with the company at all.

Four months later, the FDA's workshop on ophthalmic digital health included discussions on mobile medical apps and telemedicine, and in the week following, the FDA issued its warning letter to Opternative.

In light of the FDA's warning letter to Opternative and without further information from the FDA, AOA encourages the agency to take action should Opternative not follow the directions and requirements stipulated under the FDCA.