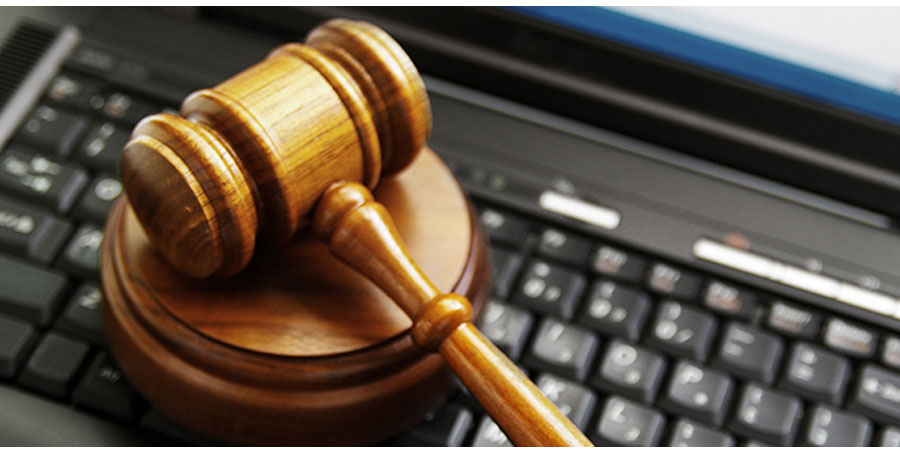 In an opinion handed down Wednesday by the U.S. Federal Trade Commission (FTC), 1-800 Contacts was ordered to "cease and desist from enforcing the unlawful provisions in its existing agreements and from entering into similar agreements in the future," an FTC news release states. Moreover, 1-800 Contacts is prohibited from striking new agreements with other sellers to restrict search advertising or to limit participation in search advertising auctions.

FTC Chairman Joseph J. Simons authored the Commission's opinion, ruling that 1-800 Contacts and fourteen other online contact lens sellers entered into a "web of anticompetitive agreements" that constitute unfair methods of competition, in violation of Section 5 of the FTC Act. The Commission's opinion upholds an initial decision, tendered in October 2017, that also concluded the agreements were unfair methods of competition.

The FTC notes 1-800 Contacts may file a petition to the U.S. Circuit Court of Appeals within 60 days of this order.

Originally, the FTC filed suit against 1-800 Contacts on Aug. 8, 2016, alleging that the company unlawfully used its market power to orchestrate and maintain anti-consumer agreements with rival online contact lens retailers. These agreements not only suppressed competition in online search advertisements, but also "restrict truthful and non-misleading internet advertising to consumers, resulting in some consumers paying higher retail prices for contact lenses," according to the FTC's administrative complaint.

The lawsuit—which became national news—faulted 1-800 Contacts with how it manipulated its way into prominent search engine advertising, signing agreements with 14 other online contact lens retailers stating that the companies would not competitively advertise against one another in search engines, such as Bing or Google.

Typically, competing companies bid in an advertising auction for space atop search engine results. When a search is performed for a keyword or phrase, the search engine's algorithm evaluates bids and awards the advertising placement to the most relevant and useful content.

However, the FTC alleged that 1-800 Contacts' "bidding agreements" with other retailers bar both parties from bidding over each other's trademarked terms, and additionally, require the use of negative keywords designed to keep search engines from displaying another party's advertisements when a specific trademarked term or variation thereof is searched. That means even if a consumer searched for "1-800 Contacts cheaper competitors," search results would return advertisements only for 1-800 Contacts, the FTC noted.

"As early as 2003, 1-800 Contacts recognized that it was losing sales to lower-priced online competitors,"  the FTC complaint reads. "However, 1-800 Contacts did not want to lower its prices to compete with these rivals and devised a plan to avoid doing so. To this day, 1-800 Contacts' prices for contact lenses remain consistently higher than the prices of its online rivals."

"These actions had the purpose, capacity, tendency and likely effect of restraining competition unreasonably and injuring consumers," the FTC says, in a number of ways, including:

"AOA has been a long-time advocate against the abusive and illegal practices internet contact lens sellers use, especially those that cause harm and result in added health care costs. AOA and our coalition partners will continue to fight against these retailers and hold sellers accountable." Read more about patient vision safety and the contact lens marketplace in the July/August 2016 edition of  AOA Focus, and read how AOA's advocacy has affected change in 1-800 Contacts' business practices.

At Nov. 17 FDA workshop, doctors of optometry warn of a lack of communication regarding the safety of online vision tests. The AOA, which continues to educate the public on these mobile apps and to hold them accountable, offers its expertise.

Misleading messaging on 1-800 Contacts’ website and other concerns related to the retailers’ ExpressExam were remedied after recent AOA actions.

AOA Board of Trustees adopts Oct. 16 recommendations of its Telehealth Council, which consulted leaders in the technology platform, artificial intelligence, and eye health and vision care in a nearly yearlong reimagination of the 2017 AOA policy.