California officials crack down on advertising, other violations by nationwide optical chain

February 14, 2019
The AOA is monitoring the outcome of 21 citations filed against a national chain of optical stores levied in 2018 by the California State Board of Optometry. 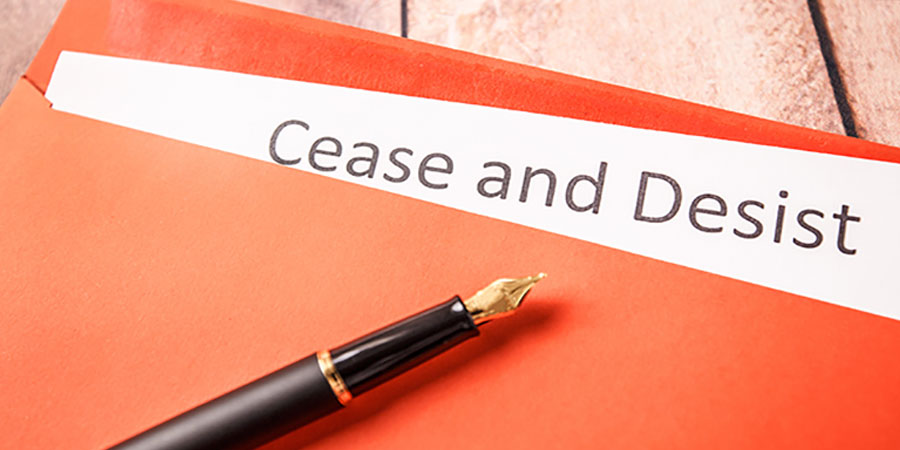 The California Board of Optometry issued 21 citations in 2018, potentially resulting in fines in excess of $655,000, against Stanton Optical, a national chain of retail stores, according to the State of California's website. Stanton Optical is appealing the state board's actions.

The citations, accompanying fines and orders of abatement against Stanton Optical are posted on the website of the California State Board of Optometry. The retailer is owned by the fast-growing, Florida-based Vision Precision Holdings (VPH), which operates several locations (as Stanton Optical and My EyeLab) across the country. It ranked No. 13 on Vision Monday's 2018 Top 50 U.S. Optical Retailers list (up from 18th in 2016) with over $132 million in U.S. sales in 2017.

Twenty-one Stanton Optical locations were cited by the state optometry board for alleged violations between January 2018 and June 2018, namely for:

In the citations, Stanton Optical was ordered to cease and desist unregistered practices, to stop advertising unlawfully and to pay fines.

The retailer is appealing the citations, according to Shara Perkins Murphy, executive officer of the state board of optometry. The appeals are being heard at the Office of Administrative Hearings, where an administrative law judge will draft a proposed decision that will be presented to the state board of optometry, which will then decide whether it will abide by the judge's decision.

Before at least one state board hearing in 2017, Stanton Optical was represented by Craig Steinberg, O.D., J.D. Dr. Steinberg still represents the Stanton Optical location in Santee, California. He doesn't represent the company in any of the other citations.

"I should note that some of the issues in the case have important implications for doctors of optometrys in California, addressing whether a licensee can be subject to an arbitrary fine amount without the Board considering various mitigating factors delineated in the law," he says. "In other words, as an example, if a doctor opens an office and uses a fictitious name without having a fictitious name permit, can the Board levy the maximum allowable fine without giving weight and consideration to the doctor's intent, the efforts he or she made to obtain the permit, et cetera? The defenses Stanton is asserting could be and would be equally applicable to any licensee under the board of optometry."

Stanton Optical may be the object of scrutiny in other states

Stanton Optical's operations have also drawn scrutiny in other states.

In 2013, former Ohio Attorney General and now Gov. Mike DeWine filed a lawsuit against Stanton Optical on behalf of consumers after nearly 80 complaints were made against the company to the Ohio Attorney General's office, the Better Business Bureau and the Federal Trade Commission. At the time, the company's operators were listed as Value Vision LLC and Marcarius, Max & Daniel. They were accused in the suit of "shoddy work, failure to deliver and misusing the word 'free.'"

Kate Hanson, public information officer for the Ohio attorney general, says the suit against Stanton's operators concluded with a consent judgment entered in May 2015.

"The settlement included a declaratory judgment, compliance provisions, $6,588.69 for consumer restitution, and a $6,588.69 payment to the Consumer Protection Enforcement Fund," Hanson says. "Since the case concluded, subsequent consumer complaints generally are handled through our informal dispute resolution process, where we try to work with both the consumer and the business to resolve the complaint." Read the consent judgment.

Stanton Optical may be the object of scrutiny in at least one other state—Oklahoma.

Says Lyle Kelsey, executive director of the Oklahoma State Medical Board: "While it is our policy not to acknowledge board investigations, we have received information from the Oklahoma Optometric Board of Examiners about the concern you mention. I cannot comment on the status of the information."

According to an article sourced by the two retail locations, telemedicine eye exams are available at all My EyeLab and select Stanton Optical locations. Also, it was announced in January 2018 that online retailer FrameGenie, another VPH company, was partnering with Visibly (formerly known as Opternative) to provide access to the latter's online "prescription renewal technology." FrameGenie's current website says it now offers online vision tests.

The AOA continues to voice its strenuous concerns over the online vision app offered by Visibly, arguing that it has not been approved by the Food and Drug Administration. More broadly, the AOA has expressed concern that online vision testing prioritizes convenience over the benefits of regular, comprehensive eye examinations performed by doctors of optometry. The AOA believes that this places patients at risk of unknowingly receiving inadequate care.

The AOA has successfully alerted Federal officials to online testing applications offered in apparent violation of Federal law, including specific requirements set out by the U.S. Food and Drug Administration (FDA). As made clear in 2016 through a highly detailed complaint to the FDA, the AOA is concerned that misunderstanding by the public about what's actually delivered by such apps or devices could result in the forgoing of an examination by an eye doctor that is designed to detect a variety of conditions that could affect vision or general health and that require medical treatment.

"Much of what we are seeing in the realm of 'new' technology revolves around minimizing or eliminating the doctor-patient relationship rather than enhancing it," Christopher Wolfe, O.D., chair of the AOA State Government Relations Committee, says. "We believe that is the wrong approach for patients.

"What is most concerning is that when refractions are separated from comprehensive eye care, this may allow treatable ocular diseases to go undiagnosed and preventable vision loss to occur," Dr. Wolfe says.

The AOA published a position statement on telehealth that details the criteria that, in the AOA's view, should be present in high-quality telehealth technology utilized by eye doctors and other licensed professions.

What can AOA-affiliated optometric associations do?

"Affiliates should evaluate telehealth laws and patient protection laws in their state and, if they think there are violations, they can report to the appropriate state optometric or medical boards (depending on the provider who is signing off on the prescriptions) to investigate." Dr. Wolfe says.

In June, the website franchising.com featured an article with comments from Stanton Optical CEO Daniel Stanton, who referred to the eye exam as "archaic, tedious and time-consuming." In a December news release, parent company VPH noted that it had 122 corporate and franchise locations nationwide.

"When you are a CEO of a large corporation who derives most of your revenue from selling a product, any barrier to selling more of that product can be characterized as 'archaic, tedious and time-consuming', even when that barrier (regular, comprehensive eye examinations) is in the best interest of patients," Dr. Wolfe says.