August 9, 2018
Doctors continue to object to information being listed on Opternative website. 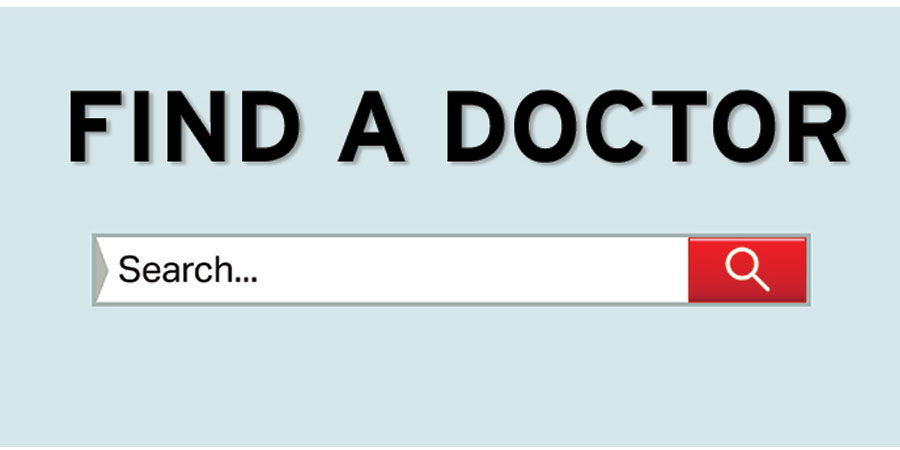 Opternative's provider lookup tool has drawn scrutiny from some doctors who are concerned that such listings could be misconstrued as affiliation with the app-based company.

Recently, AOA received requests for assistance from doctors concerned that their practice information appears on Opternative's "Find a Doctor" locator without prior consent or permission. This isn't the first time Opternative listed unwilling doctors of optometry on its site, and doctor/practice contact information continues to be included on the site, though the company has since removed choice wording AOA once flagged as ambiguous.

Currently, Opternative's "Find a Doctor" webpage allows consumers to search by address or zip code for a listing of nearby eye care providers and lists those doctors by name and practice identifiers. Additionally, the webpage directs consumers to contact Opternative's Patient Support Team to find local providers who may not be listed. These listings are presumably for the use of visitors to the Opternative website who do not actually take the test—because the Opternative test does not involve an in-person visit to an eye doctor.

Individual doctors or practices who wish to contact Opternative about its doctor locator list may contact the company via email, by phone at 866.314.6941, or by mail at 833 W. Jackson Boulevard, Suite 700, Chicago, IL, 60607.

Opternative's messaging has long been a concern of the AOA, which maintains that the Opternative test is flawed and that prioritizing convenience ahead of routine, comprehensive eye health and vision care risks raising the incidence of undiagnosed eye disorders among the public.

In 2015, AOA first alerted the U.S. Food and Drug Administration (FDA) to a similar circumstance whereby Opternative's provider lookup listed doctors of optometry who never sought nor desired inclusion in any panel selected or connected to Opternative.

Confusingly, at the time, that provider lookup page stated: "Can't find an eye care provider in your area? We're adding hundreds of providers to our database every day, so check back with us soon," and added, "Want to join our eye care provider list? Join our telehealth team at Opternative.com/doctors." This wording was subsequently removed.

In that FDA letter, AOA argued Opternative's ambiguous wording gave consumers the impression that listed doctors were affiliated with Opternative, in addition to the appearance of endorsement of its app-based device. The AOA also took the position that eye care providers should not be listed on the Opternative website without doctors' express agreement, and "certainly not before the necessary premarket approval (PMA) by the FDA is completed."

That final point was particularly prescient as the FDA would issue Opternative a warning letter in October 2017 to the effect that continued marketing of its app-based test without prior clearance or approval violated federal law.

Only made public March 9, 2018, the FDA enforcement action directed Opternative to "immediately cease activities that result in the misbranding or adulteration of the On-Line Opternative Eye Examination Mobile Medical App device, such as the commercial distribution of the device through [Opternative's] website." Significantly, the FDA notice reiterated points first broached by AOA in its 2016 formal complaint that Opternative failed to gain formal PMA and subsequently lacked FDA review of the product's safety and efficacy, both violations of the Federal Food, Drug and Cosmetic Act (FDCA).

In a letter addressed to Facebook CEO Mark Zuckerberg, AOA reiterated the potential public health and safety impact that stems from Opternative's advertisements—under its own brand, as well as marketed by 1-800 Contacts—despite the FDA's earlier conclusion that this marketing violated federal law.

"Given the serious nature of the FDA warning against Opternative, we wanted to ensure that you are aware that your platform is being used to advertise a company that has marketed its app-based vision test without clearance or approval required by the government, in violation of federal law," read the letter from AOA Immediate Past President Christopher J. Quinn, O.D.

Aside from Opternative's own advertising on Facebook, the company's device is also being marketed by 1-800 Contacts in ads that state their online vision test is "Powered by Opternative." The AOA has requested Facebook to investigate.

In light of the FDA's warning letter to Opternative, AOA is emboldened to continue its public awareness efforts to educate consumers, legislators and regulators about the pitfalls of separating refractive tests from comprehensive eye examinations performed in-person by an eye doctor.

Opternative's mobile app has been challenged repeatedly by AOA doctors of optometry in the media, even gaining a spotlight on "Good Morning America." Doctors have sought to bring attention to what they view as Opternative's insufficiencies not only in its refraction but also in its inability to detect health problems that can be easily caught via a routine comprehensive eye examination.