October 13, 2021
The scope victories eliminate some prior drug and treatment restrictions while also authorizing expanded testing, as well as COVID-19 vaccine administration. 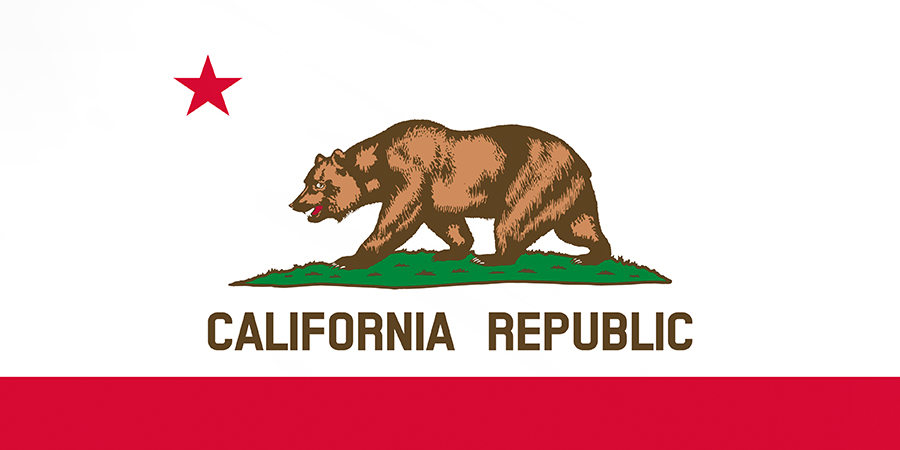 California removes outdated prohibitions on medications and treatments, as well as expands optometry’s medical testing and vaccine authorities, through new laws that recognize contemporary optometric care within the nation’s most populous state.

Ida Chung, O.D., California Optometric Association (COA) president, attributes the diligent grassroots efforts of the state’s doctors of optometry to the COA’s advocacy successes this year, be they attending local events for lawmakers or even virtual, Zoom fundraisers due to COVID-19.

“This particular bill—AB 407—was the result of several months of negotiations with the California Medical Association and California Academy of Eye Physicians and Surgeons,” Dr. Chung notes. “However, having the best policy argument often isn’t enough. You need not only be right on the policy but also to have local optometrists develop strong grassroots relationships and work in election years to elect legislators who support the optometric profession. That is how you ensure success.”

Additionally, the law outlines rules for medical and optometric assistants performing subjective refractions, requiring direct and on-site supervision, 45 hours of documented training, and precluding their ability to write prescriptions. A full summary of AB 407 is available via the COA. The law will take effect Jan. 1, 2022.

Introduced by Assemblymember Edwin Chau, 49th Dist., AB 691 authorizes doctors of optometry to administer COVID-19 vaccines and perform CLIA-waived COVID-19 testing. The COA notes that with the ongoing U.S. vaccination campaign and the need for booster shots, optometry offices can play a big role in this public health effort. Given the imperative for vaccinations, this act took effect immediately with the governor’s signature.

These most recent wins add to a string of advocacy successes for the COA during the 2021 legislation session with AB 1534 and SB 509 already signed into law. The former prohibits retail optical companies from interfering in a doctor’s professional judgement, taking effect Jan. 1, 2022. The latter permits optometry school graduates to temporarily practice optometry under supervision if they were unable to take Part III of the National Board of Examiners in Optometry (NBEO) exam due to COVID-19, and took effect Sept. 22, 2021.

Doctors of optometry are key providers of Americans’ primary eye health care with as many as 37% of U.S. counties or county equivalents having sole access to care via their local optometry practice as opposed to an ophthalmologist. Such widespread accessibility already benefits patients yet given the high level of education and training that doctors receive, full recognition of optometry’s scope of practice could stand to benefit even more patients in a consequential way.

To recognize this and eliminate outdated barriers to care, the AOA launched its Future Practice Initiative in 2018 as an operational partnership alongside affiliates to help leverage advocacy strengths and challenge these impediments. Already, the effort is bearing fruit with four states in 2021 achieving significant scope of practice enhancements, including Wyoming, Mississippi, Texas and Massachusetts.

In August, the Advancing Optometry: AOA State Advocacy Summit brought together hundreds of affiliate leaders, volunteers and advocates for a virtual, peer-led seminar to discuss state advocacy and prepare the way for future success. Led by veteran State Government Relations Center volunteers and advocates, the State Advocacy Summit delivered an opportunity to learn from frontline advocates in states with such recent achievements.

“Any successful legislative effort, especially those at the state level, begins with an impassioned group of people, committing to seeing an effort through to the end,” noted AOA President Robert C. Layman, O.D., during the summit. “This tireless dedication takes time and perseverance, something I am so proud to say was exemplified in states across the country this year, when for the first time in the history of our profession we saw multiple states enact contemporary optometric legislation.”

To help prepare states’ scope expansion efforts, the AOA offers members-only resources to address many questions about the expansion and legislative process, including tools that help advocates navigate the current political landscape and how to engage with key stakeholders. The SGRC also offers comprehensive trainings and guidance to state affiliates, building upon the lessons learned through every legislative effort nationwide.