March 11, 2021
Mississippi zeros in on becoming the latest state to authorize certain laser procedures while other state affiliates report positive progress with their own legislation. 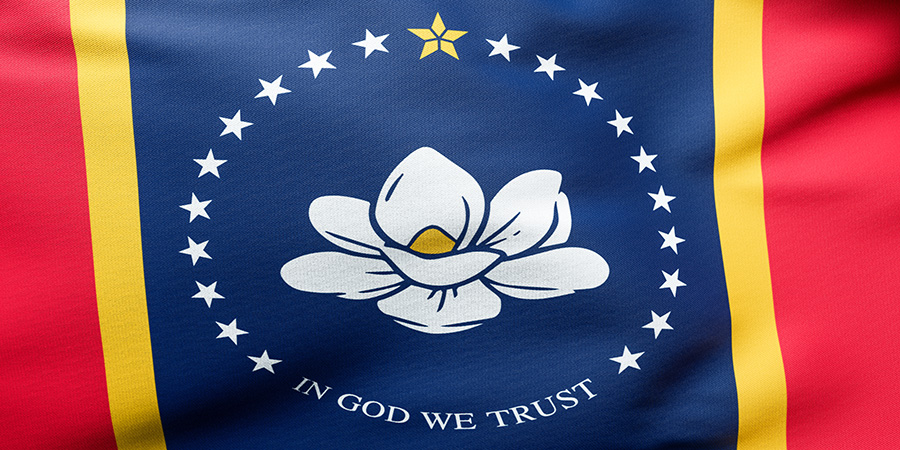 Mississippi doctors of optometry are one step closer to expanded authority for primary eye health care services, including specific procedures, as their modernized scope of practice act progresses alongside other states’ advocacy efforts nationwide.

“H.B. 1302 improves access to care for Mississippians all across the state by allowing doctors of optometry to practice closer to the level of their training,” Dr. Wally says.

Despite initially encountering misguided opposition from organized ophthalmology, Mississippi’s scope expansion passed thanks to the tireless work of the MOA and their patient-focused advocacy efforts to better inform and work collectively with legislators on both sides of the aisle. Ultimately, Mississippi was able to garner written support from ophthalmology. The bill now awaits signature and final approval by Gov. Reeves before going to the state board. The state board plans to credential optometrists in the added procedures by mid-July.

Mississippi aside, several other affiliates are making significant headway with their own scope of practice acts this 2021 legislative session. Considering the adversity that the profession faced throughout the ongoing COVID-19 public health emergency, these actions are highly commendable and greatly needed. To date, the following states have seen recent legislative progress.

In Wyoming, H.B. 39, a comprehensive act amending optometry’s scope of practice, cleared the House on its way to the Senate where it currently awaits further action. As introduced, the bill would accomplish many of the aims of prior 2019 legislation, including authorizing doctors of optometry to perform YAG laser capsulotomy, selective laser trabeculoplasty and laser iridotomy, amending drug prescribing authority, allowing removal of lesions, and granting board authority.

In Oregon, H.B. 2541, an act authorizing licensed doctors of optometry to perform ophthalmic surgical procedures, has been through two public hearings and is presently before the House Committee on Health Care. As introduced, the bill is an exclusion bill that outlines prohibitions on what doctors of optometry within the state cannot provide. Significantly, the bill has gained critical support not only from legislators but also from an ophthalmologist.

In a letter to the House committee, Robert Ford, M.D., owner of two multidisciplinary practices in the state, expressed his support for the bill and personally attested to the competencies and precision employed by doctors of optometry in providing primary eye and vision care services.

“As health care practitioners, I believe our overall benefit to society is maximized when all providers can practice to the fullest extent of their training and competency,” Dr. Ford wrote. “I am in favor of a law allowing optometrists the ability to practice to the highest level of their education, including advanced procedures outlined in H.B. 2541.”

Adds Dr. Ford: “By empowering optometrists in their role as primary vision and eye care experts, this bill will allow ophthalmologists to focus their skills on secondary and tertiary eye care. This is critical as the needs of our aging population are projected to outpace the current supply of ophthalmologists.”

In New York, S. 1519 / A. 1921, would authorize doctors of optometry to prescribe a formulary of oral therapeutic pharmaceutical agents for the treatment of eye diseases. While doctors of optometry within the state have had diagnostic topical drugs since the 1980s and therapeutic topical drugs since the 1990s, New York’s doctors remain unable to prescribe oral medications.

As introduced, these bills would put New York on par with 48 other states and Washington, D.C., in allowing doctors of optometry to prescribe oral medications—the only other exception being Massachusetts, which only recently authorized optometry for glaucoma therapy. The legislation passed the senate on March 4 and was referred to the Higher Education Committee.

Optometry’s advocates argue such authorization not only is needed to bring state law in alignment with most of the nation but also realizes the full education, training and competencies of optometry and eliminates the need for unnecessary referral visits that end up increasing costs.

Along with these efforts above, other states continue to have significant legislation in play during this 2021 session. These bills would greatly benefit the patient populations in these states and the AOA will continue offering updates on these efforts moving forward.