May 25, 2020
Billions in annual savings to Americans’ health care and widespread support for a full range of optometric care are linchpin findings of a new report on nationwide optometric scope of practice expansion. 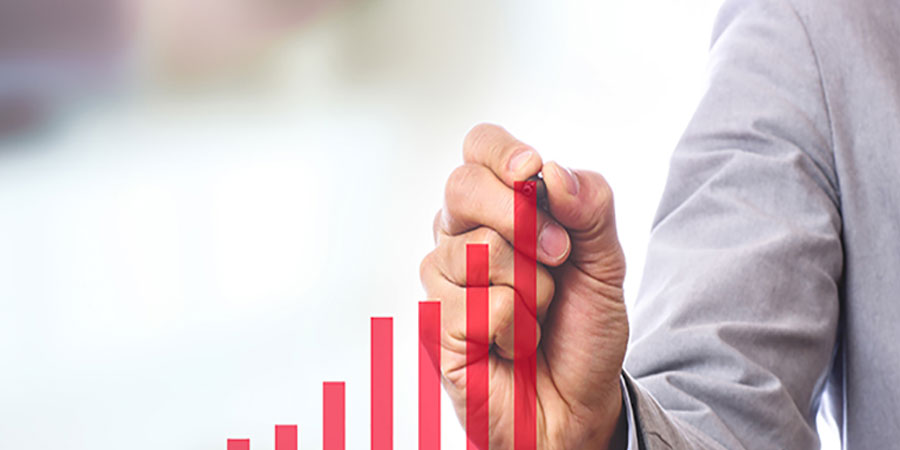 Americans would save at least $4.6 billion annually if states modernized their optometric scope of practice acts to a level commensurate with optometry's advanced education and training, researchers say-a prospect that the public overwhelmingly supports.

Respectively, these figures represent a 20% increase in transaction savings and a nearly 15% increase in health outcomes savings per patient per year from only a modest projection of a 10% increase in access to care. Even then, study authors John Schneider, Ph.D., and Cara Scheibling note in their research summary that these numbers are "likely an underestimate" without giving consideration to compounding factors, such as competition and a positive "multiplier effect" on local economies.

But as significant as the annual, system-wide cost savings the report identified is data showing that Americans overwhelmingly support and trust doctors of optometry to provide for the full range of their eye health and vision care needs. Specifically, the report found:

"This unequivocal support by American voters, when coupled with the conservative health care savings estimate of over $4.6 billion annually, proves undeniably that expanded scope of practice legislation for doctors of optometry, to the highest levels taught and trained, is necessary to meet the increasing demands on the U.S. health care system," the report concludes.

AOA President Barbara L. Horn, O.D., says the people have clearly spoken with a majority of Americans reporting support for laws that allow doctors of optometry to provide a full range of care that they are trained to provide.

"This study is a sharp and precise tool that can help bring that desire to life and further state efforts to secure optometry's rightful scope in states across the country," Dr. Horn says. "The AOA's Future Practice Initiative, in partnership with affiliates, is ready and on the ground leveraging the findings from this report to advance practice and patient access to the primary eye health care doctors of optometry deliver every day."

Read more about the  Avalon report's unveiling in the AOA House of Delegates during Optometry's Meeting ®.

Numerous forces exert increased demands on the U.S. health care system, including population growth, the rising mean age of the population and increased distribution of the population into more difficult to serve areas, such as rural and "exurb" locales. What's more, recent studies describe a shortfall of as many as 90,000 physicians-both primary and specialty care-in the years ahead, while the opposite is true of optometry's workforce.

Optometry delivers 85% of the primary eye health care in American, practicing in more than 10,100 communities or counties accounting for 99% of the U.S. population. This sweeping geographic accessibility, as well as the ability for a comprehensive eye exam to discover the ocular manifestations of 276 systemic diseases, position doctors of optometry favorably to make initial diagnoses and refer to primary care and specialty providers as necessary. If only states fully realized this boon, the report suggests.

"Since 1998, state affiliates of the American Optometric Association have supported and played a positive role in enacting 62 laws in 47 states expanding optometric scope of practice, in turn, granting tens of millions of patients the ability to select doctors of optometry for their essential medical eye health and vision care," the report notes.

"At the same time, there remain outdated, misguided, politically influenced and even arbitrarily drawn laws in the majority of states still imposing harsh burdens on patients by delaying or denying critical access and continuity of care, all at significant individual and systemic cost."

Currently, four states-Alaska, Louisiana, Kentucky and Oklahoma-permit advanced surgical procedures, such as phototherapeutic keratectomy (PKT) laser eye surgery, YAG laser capsulotomy and trabeculoplasty, under their scope of practice acts; Arkansas only recently became the fifth state. The report emphasizes that among these states, stretching as far back as 1998 in the case of Oklahoma, there have been no malpractice judgements against doctors of optometry related to these procedures, and hardly any reported incidents.

In late 2018, the Department of Health and Human Services published a report that outlaid reforms the government should take to deliver optimal care to Americans, including realizing new health care choices for the public and identifying barriers on federal and state levels to market competition. Notably, that report specifically stated that doctors of optometry can provide the same services as other physicians and stressed "states should consider changes to their scope of practice statues to allow all health care providers to practice to the top of their license, utilizing their full skill set."

The AOA and state affiliates contend that optometry is well-positioned, trained and qualified to address the increased demand for health care services and questions of patient access, yet restrictive state laws remain an inconsistent, detrimental barrier.

AOA toolkit helps scope legislationThe AOA's Future Practice Initiative, launched by AOA Past President Samuel D. Pierce, O.D., and the AOA Board of Trustees in 2019, in close partnership with state affiliates, is poised to fix those outdated state laws that unfairly limit how doctors of optometry practice and provide essential care for their patients, including through fully recognizing new and advanced procedures that reflect current optometric education and training.

To assist states' scope expansion efforts, the AOA released its Advocacy Toolkit: Scope of Optometric Practice Legislation (member login required). These tools and resources will help states navigate the current political and legislative landscape, as well as engage with key audiences about the importance of optometric scope of practice. With materials ranging from the Avalon report, itself, to advice on engaging and communicating with legislators, the AOA Advocacy Toolkit will bolster doctors' insights as they strategize and develop their states' own advocacy plans.

"We are taking assertive steps to support efforts to expand the scope of practice across states and to drive awareness of the vital care doctors of optometry provide-care that takes just as much skill and expertise as any other medical specialty," Dr. Pierce writes.

"The AOA stands at the ready to assist your state, from evaluating where you are, to determining where you need to be with your legislation. We are committed to uniting together to advocate for change and for the future of our profession."