July 14, 2022
The prior-authorization requirement ended July 1, 2022, for all patients—except Medicare Advantage in Georgia and Florida—a year after the AOA and other groups decried Aetna’s decision. 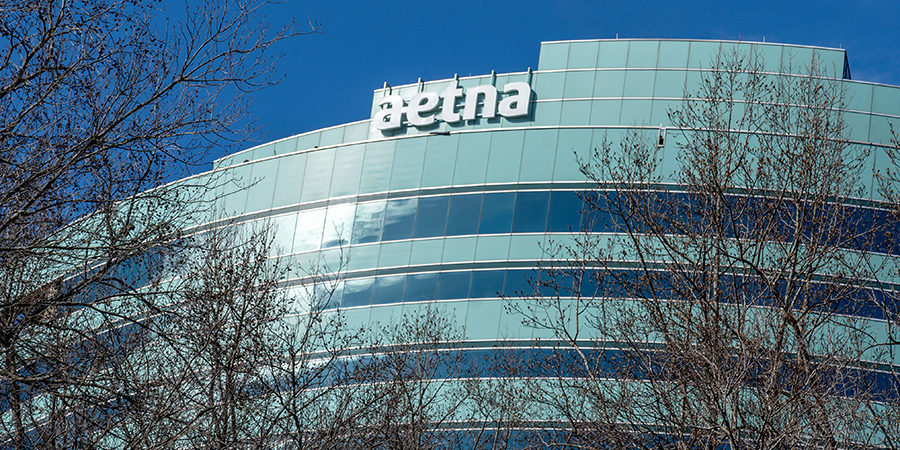 Aetna discontinues its prior-authorization requirement for cataract surgeries in most states after the AOA and other physician groups rebuked the policy for delayed care and added costs.

On June 30, Aetna announced it would no longer require pre-approval for most physician-prescribed cataract surgeries starting on July 1. The decision to repeal the policy for all patients except those enrolled in Medicare Advantage in Georgia and Florida comes one year after Aetna implemented the requirement, drawing immediate criticism from the AOA and larger eye health care community.

“Our outreach was able to directly resolve issues for our doctors of optometry, and we were glad to see that Aetna eventually listened to outreach from the medical community and reversed this policy in most states,” says Steven Eiss, O.D., AOA Third Party Center Committee chair.

As Dr. Eiss explains, the AOA Third Party Center took immediate exception with Aetna’s decision to institute the prior-authorization requirement in July 2021 as it affected not only patients’ access to timely surgical care but also doctors’ of optometry provision of post-surgical care. Although most optometry practices didn’t deal with prior authorizations for the surgery, Aetna’s policy also denied claims for optometrists’ post-operative care, citing a lack of prior authorization, despite the surgeon having obtained authorization for the procedure.

In an August 2021 letter to Aetna President Dan Finke, the AOA expressed concerns that the prior-authorization policy added greater barriers to patients accessing care, undermined physician professionalism, exacerbated health disparities and harmed patient health. Citing optometry’s essential role in cataract treatment, including the early identification of cataract, referral and post-surgical care, the AOA noted that patients often wait for surgery until both their referring doctor of optometry and surgeon agree the procedure is medically necessary.

“Prior authorization adds costs and delays for patients and doctors,” the letter, signed by then-AOA President Robert C. Layman, O.D., reads. “Delaying care would harm vulnerable populations who already bear the brunt of non-diagnosed and non-treated cataract, and who might not have the means to come back later, as would happen under this policy.

“Prior authorization also raises costs for health plans, such that the rate of denial of authorization or the initial savings from delayed care must be enough to offset the additional administrative costs,” the letter adds.

Per a 2017 survey of AOA-member doctors, 60% indicated that prior authorization processes are “very burdensome” and 76% indicated these processes “often or always” delayed patient access to care. Such is the case, the AOA further emphasized that a doctor of optometry who evaluated a patient for cataract within the previous three months would have a better understanding of the patient’s clinical needs than a reviewer who has never seen the patient.

“As many of our members are aware, the AOA continually advocates for issues that we see with all payers, and this is just another example of how this continued outreach can have a positive effect for our members and their patients,” Dr. Eiss says.

This legislation comes as the Department of Health and Human Services (HHS) Office of the Inspector General (OIG) announced it found that excessive authorization controls by insurers led to delayed, denied and disrupted care.

In April, the OIG published a critical report that spotlighted concerns with the capitated payment model used in Medicare Advantage that might incentivize Medicare Advantage Organizations (MAOs) to deny beneficiary access to services and deny providers payments to increase profits. The watchdog review determined 13% of prior authorization requests and 18% of providers’ payment requests were improperly denied over the course of a brief, one-week review of the 15 largest MAOs in June 2019.

In the weeks following the watchdog review, the AOA appealed to the Department of Justice for creation of a False Claims Act task force that would investigate potential violations of Medicare coverage rules by commercial health insurance companies and vision plans.

“We share fully the OIG’s concerns that inappropriate denials can have serious downstream impacts on patients and their doctors,” the AOA letter notes. “Additional scrutiny of health insurance plans and vision plans is needed, and actual accountability is critical.”

Read more about how the AOA engages the Centers for Medicare & Medicaid Services on provider discrimination among Medicare Advantage plans and ensures plans are held accountable for improved patient benefits and care.

Interested in learning more about payer advocacy efforts or aware of harmful actions or policies by insurers? Help the AOA’s payer advocacy by taking the following steps:

Report plan abuses to the AOA at stopplanabuses@aoa.org.

Visit the AOA’s Action Center to learn more about federal legislation that would curb common and egregious plan abuses.

Invest in AOA-PAC. Use your eight-digit, AOA membership ID number and log in from your computer to make an immediate investment* to support your patients and the profession. Or text “EYES” to 41444 to quickly invest directly from your mobile device.

The AOA’s Third Party Center Committee is comprised of doctors nationwide working continuously to monitor plan policies and actions and is the profession’s payer advocacy nerve center. Supported by a team of AOA attorneys and staff, the Third Party Center has experience challenging and defeating abuses and barriers to eye health and vision care provided by doctors of optometry.

For more information or questions about the AOA’s payer advocacy, please contact the AOA Third Party Center team at tpc@aoa.org.

The agenda for AOA on Capitol Hill April 24-26 will be dominated by issues uppermost on member-doctors’ minds. Open to doctors of optometry and optometry students, register now.