February 17, 2022
Direct third-party advocacy remains a critical component of the AOA and affiliates’ mission, helping support practice success by ensuring patients can freely access the broadening scope of eye health and vision care delivered by optometry. But advocacy requires a team effort, and optometry’s advocates have an opportunity this spring to help bring about the payer changes the profession needs. 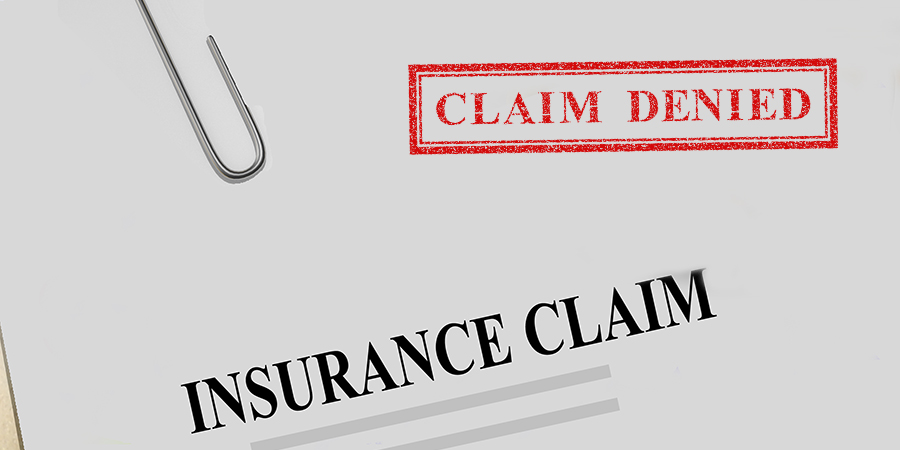 The Medicare Administrative Contractors (MACs) Novitas Solutions and First Coast Service Options, subsidiaries of GuideWell Source, confirmed to the AOA Third Party Center (TPC) that they would remove a claims processing barrier that prevented reimbursement for doctors of optometry providing certain surgical incisions or lesion treatments, permissible under their respective states’ scope of practice, for A/B MAC jurisdictions JL, JH and JN. Now, doctors performing such contemporary optometric procedures can use CPT codes 11310-13, 11440-46 and 10060-61 to file claims for these services.

Such progress comes as state associations and the AOA TPC intervened on behalf of doctors in Arkansas, Mississippi, New Mexico and Oklahoma in the fall of 2021, after the MAC claimed such services exceeded optometry’s scope despite state laws to the contrary.

“Basically, they said that due to the nature of these services in question, Medicare doesn’t consider the practitioner’s current qualifications sufficient to provide these services,” says Vicki Farmer, Arkansas Optometric Association (ArOA) executive director. “Of course, that’s not what our scope says.”

“As soon as I found out that I had a code denied by our Medicare provider, I knew to reach out to the ArOA for assistance and to notify them of this issue,” Dr. Laster recalls.

The ArOA and state board proactively submitted the scope law language to Novitas and contacted the AOA TPC for assistance. In addition to providing information and guidance on the appeals process, Farmer notes that apprising the AOA TPC of the situation in Arkansas helped advocates build a case to connect with the Centers for Medicare & Medicaid Services (CMS) about circumstances in other states.

For instance, a New Mexico doctor approached their state association in October about yet another denial of service for a minor lid procedure despite the state’s decade-old scope law. The New Mexico Optometric Association’s Third Party Committee, in conjunction with the state board, sent a letter to Novitas explaining how the codes were well within doctors’ scope in New Mexico.

Similarly, a Mississippi doctor reported a claims denial that same month related to a procedure permissible under the state’s new scope law that passed in March 2021—a YAG posterior laser capsulotomy.

Sarah Link, Mississippi Optometric Association (MOA) executive director, notes how after the scope expansion was approved, the state’s third party committee made a point of informing each of the payers within the state about the anticipated codes that doctors would bill come July. The same could be said of the state board. So, when the claims denial surfaced months later, the MOA collaborated with the AOA TPC to contact the MAC and find a solution.

“We were able to work back and forth and get the MAC the full, updated code list and bill,” Link says. “Updating their billing system with the codes approved for optometry happened quickly, and those denial claims are being reprocessed.”

The coordination on behalf of state associations, boards and the AOA TPC allowed advocates the ability to directly approach the MAC and petition for a change that would permit claims for services permissible in those respective states. Even while awaiting confirmation of Novitas’ changes, third-party advocates gathered for the AOA Payer Advocacy Summit, Nov. 15-16, 2021, where the topic of how MACs approach different states’ scope acts was posed to a participating panelist from the MAC’s sister company, First Coast.

“The philosophy of our program is not to limit the providers in practicing their specialties,” noted Juan Schaening, M.D., medical director for First Coast in A/B MAC Jurisdiction N, during the 2021 Payer Advocacy Summit. Watch the panel discussion and full summit recording at the AOA EyeLearn Professional Development Hub.

“Right now, CMS has instructed the contractor to let limited-practice practitioners, [e.g.] nurse practitioners, physicians’ assistants, to practice at the highest level of their competencies and of their scope of practice.”

Dr. Schaening emphasized that should practitioners encounter denials for a service within their state’s scope act, they should immediately reach out to their MAC. In the case of Dr. Laster, that’s precisely what he did and the assistance from the ArOA and the AOA TPC couldn’t be more appreciated.

“Ultimately, the AOA was able to visit with the MAC and make the necessary changes so that I can be properly compensated under our expanded scope of practice law,” Dr. Laster says. “I appreciate their work on behalf of all AOA doctors of optometry.”

Should doctors encounter challenges with third party payers, in addition to contacting their state association, doctors can contact the AOA’s TPC at tpc@aoa.org.

Direct third-party advocacy remains a critical component of the AOA and affiliates’ mission, helping support practice success by ensuring patients can freely access the broadening scope of eye health and vision care delivered by optometry. But any advocacy requires a team effort, and optometry’s advocates have an opportunity this spring to help bring about the payer changes the profession needs.

Open to advocacy-minded AOA doctors and optometry students, AOA on Capitol Hill offers several sessions specific to payer advocacy, including continuing education on billing and coding, an update on legal compliance issues and an interactive session on common payer challenges.

Bolstering advocates’ case for addressing plan issues, a new Avalon Health Economics report, “Analysis of Dental and Vision Plan Non-Covered Services and Materials Mandates: An Update,” released in December 2021, further underscores the need for federal action against common plan abuses. That report confirmed that plan mandates, in the end, do not significantly benefit patients with that coverage and are particularly harmful for the uninsured and patients with other coverage.

The legislation also would limit plan contracts to two years, unless the doctor chooses to extend the contract for another term, as well as include a private right of action that allows individual doctors to take offending plans directly to court.

Have a third party question?

Contact the AOA’s Third Party Center with questions or for more information about common payer issues.