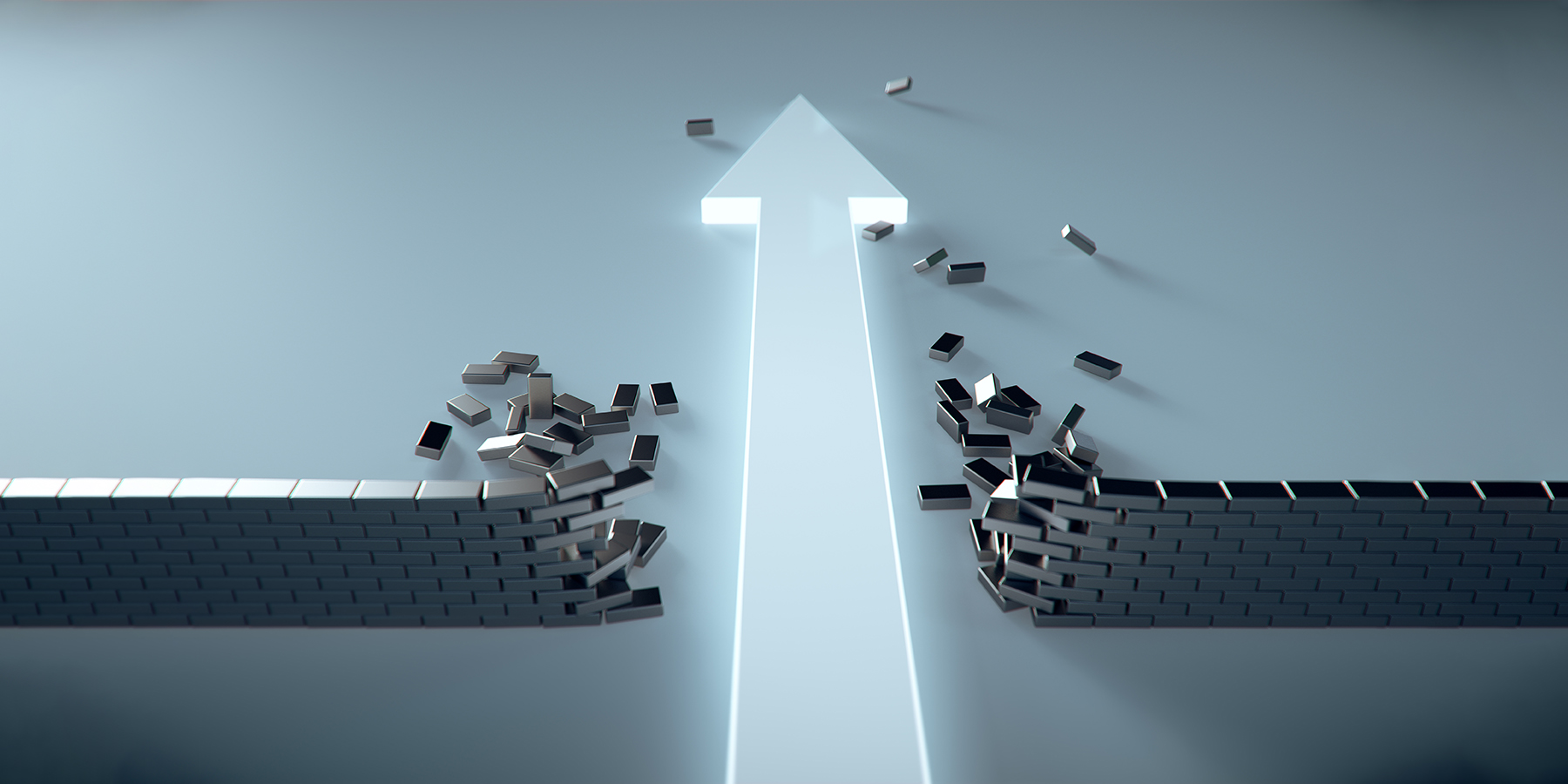 An AOA survey of doctors of optometry reported that 60% of them were denied participation in a health plan’s network.

Conducted by the AOA Health Policy Institute, the survey found 64% of doctors of optometry reported that health plans require them to credential with a vision plan to be a member of its network, a discriminatory policy that is not required of ophthalmologists.

These policies by vision and health plans undermine the doctor/patient relationship, and the AOA continues to work hard to break down these barriers to patients receiving the appropriate and convenient care they need—and doctors being able to provide that care, says AOA President Robert C. Layman, O.D.

“Once again, we find evidence of discrimination against doctors of optometry in regard to participation and reimbursement by vision and health plans,” Dr. Layman says. “The AOA will continue to fight for fairness to doctors and also for patient access to the preventive and medical care they need and deserve.”

“Anything that interferes with access to our patients could have a negative impact on our business, but really the more appropriate question is how does this harm our patients,” says Steven Eiss, O.D., chair of the AOA Third Party Center (TPC). “Optometrists provide approximately 2/3 of primary eye care across the nation.

“When these patients are denied access to these same doctors of optometry when they have a medical issue, it creates a significant disruption in their care,” Dr. Eiss says. “The patient's personal optometrist knows the patient's history, and the patients are comfortable with a familiar care provider. Requiring the patient to travel to another provider's office for an additional office visit, when it could have been addressed with their optometrist, is financially inefficient for both the plan and the patient and creates a disruption in their care.”

The TPC advocates for the rights of member doctors in their interactions with health and vision plans, employers, insurance brokers and federal and state insurance regulators, so Americans have access to quality eye care through their choice of appropriate providers.

The survey was developed in April 2022 to collect “real-world” data from doctors of optometry on their experiences with vision plans and health plans. A modified version of the study was also sent to AOA affiliate executive directors. The survey received 485 qualified responses from doctors in 47 states and the District of Columbia, as well as from 42 state affiliate executive directors.

Among its key findings:

Education—of vision/health plans, of patients and of doctors of optometry—is essential to addressing the discrimination.

“Educating the plans and the patients on optometry's scope of practice can often help,” Dr. Eiss says. “Many times, it can just be related to ignorance of what optometry can do. Also, the AOA, through the Third Party Center, has dedicated a lot of resources to battle this discrimination. Any time we are informed of a plan that is denying optometry, we make every effort to reach out to those plans to educate them on the value of having optometry as part of their provider panel.

“We also initiated a program with a group of large employers in the Midwest to educate them on the value of optometry,” he adds. “These large employers are usually self-insured, and these types of plans are often the ones that tend to leave optometry off the medical panels. Showing them how optometry can improve medical outcomes and reduce costs to the plan had a positive effect on how these benefit managers viewed optometric care going forward.”

Advocacy makes a difference. In February, third party advocates successfully prompted changes within a Medicare contractor’s outdated claims processing system, accounting for contemporary optometric procedures mistakenly denied to doctors in several states. In March, the AOA also sent a letter raising the issue of discrimination against doctors of optometry to the Centers for Medicare & Medicaid Services in regard to plan participation denial and reimbursement rates under Medicare Advantage plans.

Further, in April, nondiscrimination was among the hot topics at the joint AOA on Capitol Hill and Payer Advocacy Summit in Washington, D.C.

AOA testimony to Department of Labor

The AOA is preparing to engage the U.S. Department of Labor (DOL) as it leads the effort to draft provider nondiscrimination regulations and to advocate for pay parity and to remove barriers to health plan participation.

In January 2022, the AOA testified at a DOL listening session regarding the nondiscrimination law created by Section 2706(a) under the Public Health Service Act.

The need for additional rulemaking related to enforcement of the provider nondiscrimination law “is really very clear,” it said.

Among the AOA’s key points:

Advocacy by doctors of optometry

Doctors especially are a potent voice in the conversation for ending discrimination and promoting patient access.

“Although the average doctor of optometry may not feel they can do much about this, they have to remember that the patients who are adversely affected by this discrimination are their patients, as are many of the business owners and benefit managers,” Dr. Eiss says. “We (doctors of optometry) can make sure our patients know that we can provide this care, and it is the plan provided by their employer that is causing them to seek care elsewhere.

“Have them (employees) educate their employers that they desire to have their care handled by their optometrist, and that the current plan construction can result in increased time away from work,” he says. “If enough employees express their displeasure with the plan, it is more likely to lead to a change. I have seen this happen firsthand. If any members need assistance in talking to employees or employers about these issues, the Third Party Center can help.”

An upcoming #AskAOA webinar will help educate doctors on claim denials and clawbacks, as well as share best practices for resolving such situations. Additionally, the AOA offers template letters for practices to use when addressing payer denials and patient communication. Register to attend on Monday, Sept. 19, at 9 p.m. ET. If you would like to submit a question to be addressed during the webinar, please email askaoa@aoa.org.