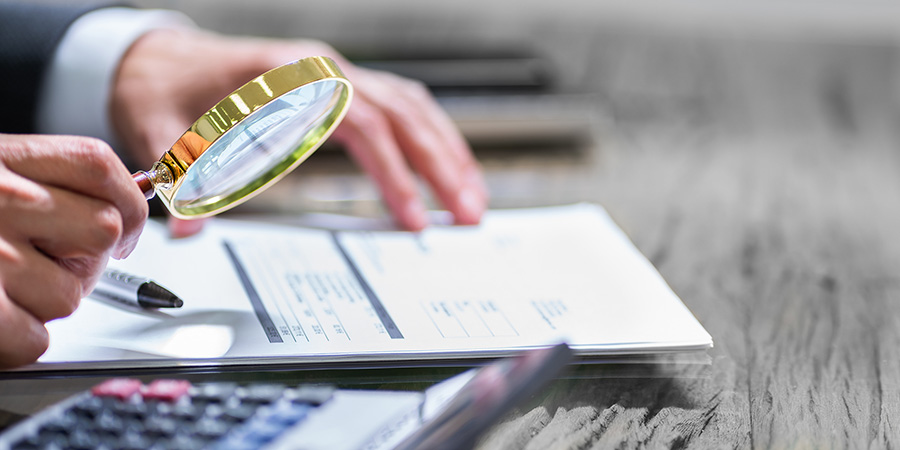 In a Dec. 2 probe sent to the nation’s major vision plans, leading U.S. House Energy and Commerce Committee member Rep. David Loebsack, D-Iowa, noted vision plans haven’t escaped the scrutiny levied on other types of plans regarding questionable policies and practices enacted during the COVID-19 pandemic, and requested that the vision plans not only furnish 2020 financial information but also account for planned formulary changes that impact patient care and choice.

The inquiry comes as approaching reimbursement policy changes that could negatively affect all VSP network doctors are slated to take effect, Jan. 1, 2021, after the AOA, affiliates and optometry’s advocates spoke out strongly against the formulary changes, originally scheduled for Sept. 1, 2020. Concurrently, several affiliates argued such changes ran afoul of states’ vision plan laws, all the while emphasizing such changes were aimed at supporting a vertically integrated supply chain and predatory business practices levied on optometry practices still recouping from COVID-19 loss and challenges.

“The COVID-19 crisis has wreaked havoc on optometry practices and the communities for which doctors of optometry provide their crucial eye health and vision care services, and to propose such a policy when doctors only recently began to settle into a new normal for this difficult time is beyond disheartening,” said AOA President William T. Reynolds, O.D., following a June meeting with VSP President and CEO Michael Guyette.

Launched in August, the House committee’s investigation probes concerning reports that health plans may not be complying with consumer protections provided for in both the Families First Coronavirus Response Act (Families First Act) and the Coronavirus Aid, Relief and Economic Security Act (CARES Act) at the same time that reports detail insurers’ substantial profits with patients deferring non-essential medical care.

In Rep. Loebsack’s recent letter to vision plans, he says they should be held to the same accountability and transparency requirements as health plans. The latter must abide by medical loss ratio (MLR) reporting and rebates, given that law requires at least 80-85% of their premium income spent on patient claims. Yet, vision plans aren’t held to the same standard due to a legal loophole, even when their MLRs are lower than 80-85%.

Such is the case, the March 2020 recommendations of both the Centers for Disease Control and Prevention (CDC) and the Centers for Medicare & Medicaid Services (CMS) to delay preventive care, including eye care, resulted in the delay or altogether cancellation of services, and therefore, excessively collected premiums.

“Even with eye doctors now open for regular business, decreased patient volume means many vision plans have collected regular premiums but are unlikely to pay as many claims as were actuarily predicted—a seeming financial windfall for vision plans,” the letter reads.

In addition to requesting an accounting of plans’ premium collections and strategies, if applicable, to provide relief to enrollees or employers, the Iowa Congressional leader also took exception not only with vision plans’ inequitable financial assistance to select eye doctors or practices and the limiting of such assistance to particular regions of the country, but also aforementioned unilateral reimbursement cuts.

“A plan to slash reimbursement rates to doctors primarily to gain a competitive advantage in the middle of a global pandemic appears to only be adding to the problems faced by Iowa patients and doctors and others across the country,” the letter reads, noting decades of vision plans’ stagnant fee schedules that are often lower than even Medicaid.

Separately, the AOA and affiliates continue to advocate on behalf of the doctor-patient relationship and the continuity of patient care with states’ insurance commissioners and legislators, having recently countered proposed vision care services language backed by the National Association of Vision Care Plans (NAVCP).

On Thursday, the National Council of Insurance Legislators (NCOIL), a bi-partisan state legislative organization comprised of legislators engaged with state insurance issues and committees, pulled the language after the AOA and affiliates repeatedly emphasized that the draft was not only one-sided favoring vision plans but also lacked a comprehensive approach appropriate for a model that would acknowledge the complex patient, provider and payer issues addressed in the majority of 23 states who have already enacted some form of protection. Moreover, the NCOIL’s model language, sponsored by Ohio state Senator Bob Hackett, was devised only partially from language found in two of the 23 states’ laws.

“A more comprehensive approach will enable doctors of optometry to provide better care for their patients, and an increased patient-provider relationship, and is ultimately better for the plans, as well,” reads an Oct. 21 letter sent to NCOIL and signed by affiliates’ presidents.

In follow-up to a presentation delivered at the NCOIL Summer Meeting, the AOA proposed amendments to the model language that included protections against non-covered services and materials mandates, as well as limits on how representations of benefits are to be communicated; prohibited requirements to participate on certain plans as a condition for participation in health networks; emphasized equitable contract terms and protections; eliminated mandates on lab choice; and included a private right of action, as well as bolstered state agency enforcement.

These recent developments come as optometry’s advocates continue to oppose harmful vision plan policies and practices, both at a federal and state level, doubling down advocacy of late due to VSP’s detrimental policy changes announced over the summer.

Due to take effect Jan. 1, VSP’s revised ophthalmic product formulary will create two new categories—preferred and nonpreferred—for anti-reflective coatings, progressive and digital single vision lens products that will affect doctor services fees for all Signature, Choice and Advantage plans. VSP stated that doctor service fees will be reduced by approximately 50% for all nonpreferred brands but unaffected for preferred plans. These adjustments follow similar changes VSP made for photochromic lenses earlier this year when VSP created a ‘Category A’ and ‘Category B’ with the former receiving only half the reimbursement of the latter, which contains VSP’s own products.

While VSP’s policy revises provider reimbursement for the type of lens used, it does not affect the patient’s payment. The AOA believes VSP’s approach is designed to force doctors to use their branded lenses instead of what products might be best for the patient, either medically or financially. Furthermore, the changes might be detrimental to consumers who continue to pay premiums and have the same out-of-pocket cost sharing even though VSP has not explained to its clients its attempts to deter doctors from recommending competing brands and products that were previously available.

Since VSP’s announcement, affiliates have pointed out these changes could represent a breach of patient protection laws on the books in numerous states. Currently, 14 states have some form of a patient protection law that prohibits limiting doctors’ choice of labs, materials or supplies; another nine states have laws containing language that prohibits changes in the terms of contract or policy without agreement or some form of communication from the vision care provider.

Complementing states’ efforts to disallow detrimental vision plan policies on the federal level is the Dental and Optometric Care Access Act (DOC Access Act). Introduced in the House by Rep. Loebsack and Buddy Carter, R-Ga., as H.R. 3762, the bipartisan measure already has 63 co-sponsors, while a Senate version was recently introduced in the waning days of the 116th Congress by Sens. Joe Manchin, D-W.Va., and Kevin Cramer, R-N.D., as S. 4894.

Backed jointly by the AOA and American Dental Association, the DOC Access Act would prevent ERISA and other federally regulated vision and health plans from:

Additionally, the measure would limit plan contracts to two years, unless the doctor chooses to extend the contract, as well as include a private right-of-action provision that allows individual doctors to take offending plans directly to court.

The DOC Access Act has been priority legislation for the AOA since its initial introduction in the House during the 115th Congress, and has met opposition at every step from vision plans and their representative, the NAVCP.