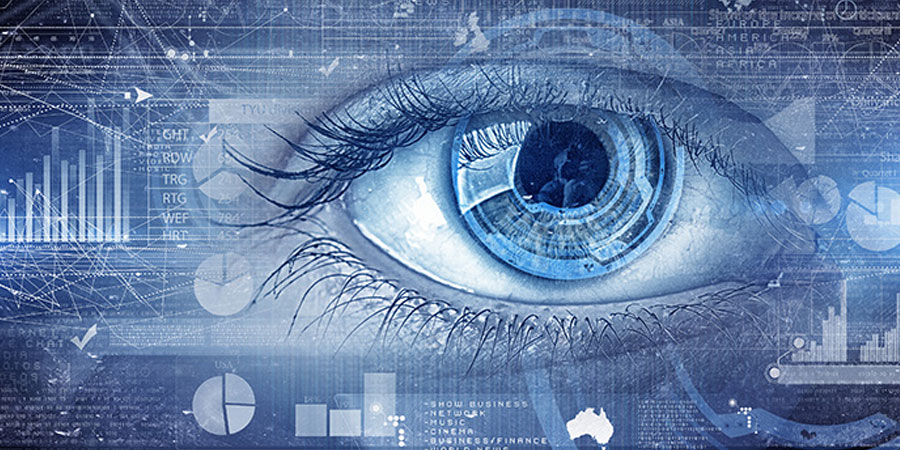 Known as optical coherence tomography (OCT), the diagnostic imaging device uses light to produce a cross-sectional or three-dimensional image of the retina with micrometer resolution to detect retinal diseases such as macular degeneration, glaucoma and diabetic retinopathy. But beyond eye care, OCT continues to capture researchers' attention as a noninvasive way to examine central nervous system tissue for tell-tale signs of neurodegenerative diseases.

In fact, numerous studies, including within the past year, suggest spectral domain-OCT (SD-OCT) might warrant further consideration in early detection and diagnosis of the sixth-leading cause of death in the United States: Alzheimer's disease.

Those with Alzheimer's live an average of eight years after symptoms manifest, but survival can range 4-to-20 years, per the Alzheimer's Association. Critically, early detection and diagnosis can allow patients and caregivers time to plan, which is why SD-OCT proves promising.

Until recently, the trademark pathology of Alzheimer's—plaque buildup and tau tangles affecting neurons—was only measurable post-mortem. But research suggesting a link between cognitive ability and retinal nerve fiber layer (RNFL) thickness, coupled with the in vivo imaging afforded by SD-OCT, could add another diagnostic tool for clinicians.

Building upon research first presented at the Alzheimer's Association International Conference (AAIC) 2016 in Toronto that linked a thinner RNFL with poorer cognitive ability, a June 2017 study corroborated those findings.

Published in Graefe's Archive for Clinical and Experimental Ophthalmology, the study found Alzheimer's patients had a significant reduction in global and temporal superior quadrants in peripapillary RNFL, and in superior pericentral and peripheral sectors of overall retinal thickness. Although a cross-sectional study of only 202 subjects (50 eyes of patients with mild Alzheimer's and 152 eyes of patients without), the study (when taken with the results of the aforementioned AAIC study) makes a tantalizing picture. The AAIC study of 33,000 participants found progressively thinner RNFL thickness correlated with worse cognitive recall, such that mean RNFL thickness measured 53.3 micrometers among subjects with correct recall, 52.5 micrometers among those needing two attempts, and 51.9 micrometers among those who could not recall.

Both studies add to a catalog of evidence that OCT imaging could become a practical diagnostic tool for wide clinical deployment, as noted in a clinical review published in December 2017's Frontiers in Neurology.

"With the reported colocalization of retinal (amyloid beta) and ganglion cell degeneration, a combined method to detect hallmark (amyloid beta) deposits via fundus optical imaging with assessment of structural abnormalities by OCT may prove to be a superior approach for screening at-risk populations, assessing disease progression and evaluating therapeutic efficacy," the review concludes.

Could optometry assist with Alzheimer's?