Amblyopia: More than meets the eye 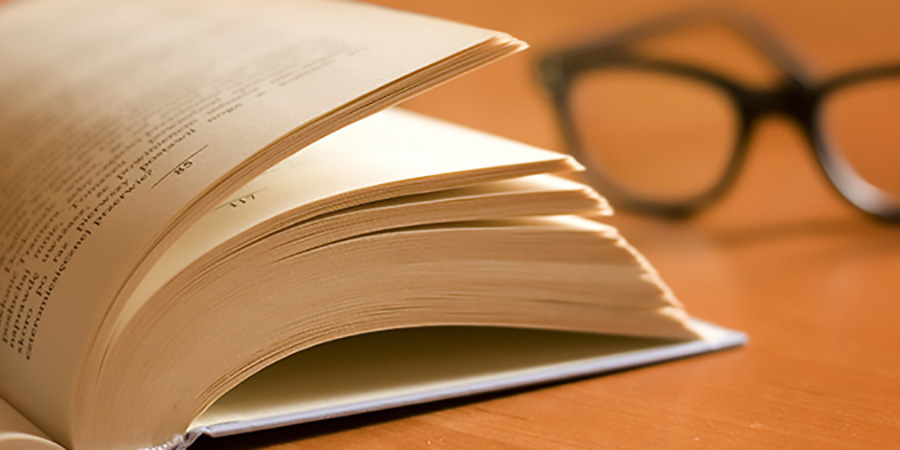 A new study on adult amblyopia underscores the value of doctors of optometry catching the condition in childhood when the brain's plasticity makes the condition most treatable.

The study was published in the September 2018 issue of IOVS (Investigative Ophthalmology & Visual Science.) The purpose of the study was to "determine whether attention is biased toward the non-amblyopic eye under binocular viewing conditions in adults with anisometropic or strabismic amblyopia."

"Overall, our results provide new evidence that an interocular imbalance in attention occurs in strabismic/mixed amblyopia," the researchers wrote. "Interocular attention may be important to consider with the rapidly developing field of binocular amblyopia treatments."

Amblyopia (also known as lazy eye) is one of the most common eye conditions among children, affecting an estimated 2 or 3 individuals out of 100, according to the Centers for Disease Control and Prevention. Because vision develops in early childhood, a misconception developed that the eye condition can't be treated after age 7, says Glen Steele, O.D., who is a professor in pediatric service at Southern College of Optometry. "The sad thing is when many amblyopic patients hear that 'nothing can be done after age seven,' they tend to accept that and move forward making the determination of adult amblyopes more difficult," Dr. Steele says. "In optometry, and in particular, for those doctors who practice vision therapy, the demarcation line rarely exists for treatment and cure."

In its Evidence-Based Clinical Practice Guideline: Comprehensive Pediatric Eye and Vision Examination and its guideline brief, the AOA recommends:

The Canadian study shows that amblyopia is more than an "eye problem," Dr. Steele says. As the brain steadily pays less and less attention to the images from the amblyopic eye, a child's ability to concentrate on tasks (attention) and learn as they age is undermined during this key developmental period.

"It affects overall development including attention into adulthood," Dr. Steele says. "In other words, amblyopia affects more than the eyes. It affects life function. The study definitely demonstrates the need for early identification and early intervention to identify when amblyogenic factors are suspected or present. There are long-term effects of amblyopia that should be addressed as early as possible."