May 21, 2020
Aging population, increased prevalence of diabetes among reasons for increase. 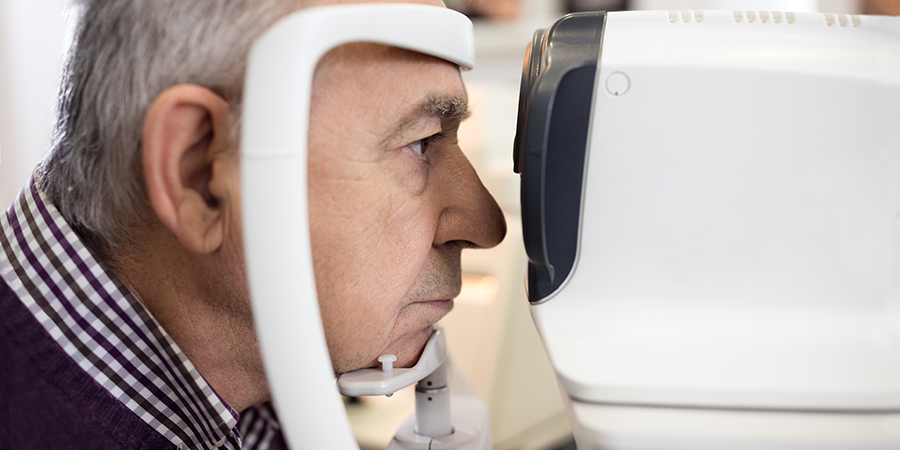 The study results were published in a March article in JAMA Ophthalmology. The study's researchers reported that 65 million U.S. adults could be classified as high-risk in 2002, compared to 93 million in 2017. Although more got eye care, a growing percentage of the high-risk cited the affordability of eyeglasses as an issue.

Results of the study were gleaned from the National Health Interview Survey, including nearly 31,000 respondents in 2002 and almost 39,000 in 2017. Adults at high risk for vision loss were defined, by the study's authors, as 65 years or older, with diabetes and vision or eye problems.

"Because of shifting demographics, including the aging population and an increased prevalence of diabetes, the percentage of US adults at high risk for vision loss increased by 40% (from 65 million to 93 million) between 2002 and 2017," researchers report.

"Just under 60% reported receiving eye care in 2017," they add. "More than 8 million adults who know they need eyeglasses said they could not afford them. Disparities in access to and use of eye care services that existed in 2002 persisted in 2017, although some progress has been made to improve access to eye care and knowledge of its importance. Increased public health efforts to enhance access, awareness and affordability could reduce unnecessary vision loss in the United States."

Zanna Kruoch, O.D., is assistant clinical faculty at the Cedar Springs Eye Clinic, located in inner-city Dallas. It's an external rotation site of the University of Houston College of Optometry and serves the vision and advanced medical eye care of more than 5,000 patients a year. Dr. Kruoch is very aware of at-risk populations including those without insurance who come to the clinic.

"It is not surprising to see that those at economical disadvantages are more likely to not be able to afford refractive correction," says Dr. Kruoch, AOA's Educator of the Year in 2019. "Cost appears to be a barrier in not only hardware but services. This emphasizes the importance of not only being a doctor but being a bit of a social worker to give the right care to the patient."

The issues raised in the study—aging, access to eye care and affordability—present an opportunity for doctors of optometry, Dr. Kruoch says.

"The percentage of U.S. adults at high risk for vision loss increased to 40% over a five-year period with only about half receiving eye care," she says. "I see this and wonder how this affects the health system in terms of Medicare/Medicaid dollars. Individuals with risk for high vision loss cost the system a significant amount that may otherwise be preventable. In addition, I see that half of high-risk individuals have a great chance of suffering ocular morbidity and potentially an increase in mortality.

"I see this and ask myself, what can public health and eye care practitioners do better to improve that statistic?" she adds. "It can be approached on so many levels, whether it is identifying the high-risk patients in a practice or co-managing with local physicians in the demographics at greatest risk. All members of the office should partake in a team approach to create a comfortable, open environment for patients. This, in turn, will allow for better communication to any member of the team and therefore, steps can be taken to provide additional resources or avenues for those who are at financial disadvantages. An example may be providing a question asking about needs for assistance on the intake form or it could be a private conversation between a team member with the patient."