March 30, 2020
Considering myopia control options for your patients? Find out what the latest clinical literature says about the available management strategies. 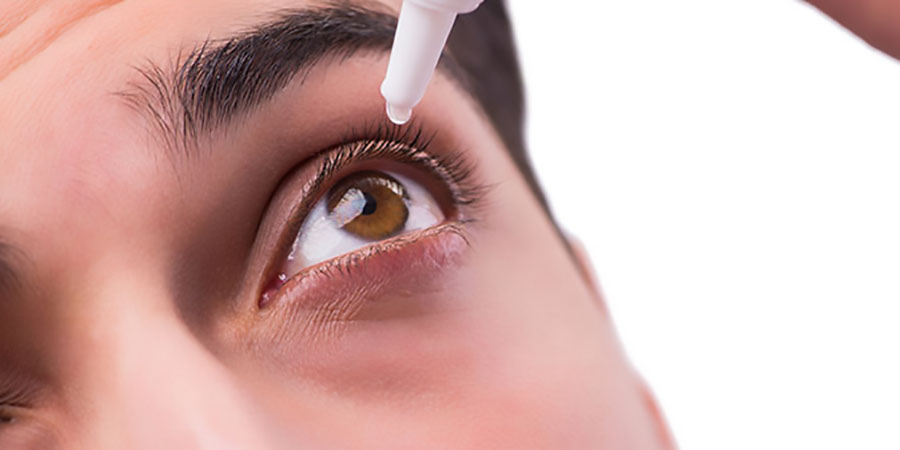 How low can you go? When it comes to effectively slowing myopia progression with low-dose atropine, a tried-and-true 0.01% concentration might not be as effective as 0.05%, researchers say.

Published in the journal Ophthalmology, the study crowned 0.05% atropine the optimal concentration for longer-term myopia control over 0.01% atropine after observing greater efficacy without any apparent adverse effects on quality of life (QOL). Long considered a viable therapy for myopia control, atropine could be a solution to growing myopia concerns worldwide yet the question of optimal concentration hinges on a tradeoff between effectiveness and unwanted side effects.

One of the most increasingly prevalent vision issues in the U.S. in recent years, myopia is up 25% from only 40 years ago-a trend that's expected to continue in the coming decades. And globally, experts predict half of the world's population could be myopic by 2050 with nearly one-fifth at risk for blindness.

Literally a growing problem, myopia involves abnormal elongation of the eyeball or curvature of the cornea such that light no longer focuses directly on the retina. Although the verdict's still out as to why myopia develops (often appearing first in school-age children), it can be slowed or controlled by various means, including orthokeratology, contact lenses, laser procedures and certain topical drugs, e.g., atropine.

While visual acuity and vision-related QOL remained unaffected with 0.05% atropine (photochromatic lenses were needed for only 30% of participants and no progressive lenses were necessary), researchers estimated a 64.5% reduction of spherical equivalent progression over 2 years with 0.05% concentration. Although 0.01% atropine was mildly more effective in year 2 as opposed to year 1, neither 0.05% nor 0.025% atropine were more effective in year 2. This, researchers chocked up to a cumulative effect.

Owing to ethical considerations, researchers switched the LAMP study phase 1 placebo group to 0.05% atropine in phase 2 and noticed significant reduction in myopia progression: SE change of 0.18 D in year 2 vs. 0.82 D in year 1, and AL elongation of 0.15 mm in year 2 vs. 0.43 mm in year 1.

Not directly addressed by this phase 2 LAMP study was the rebound phenomenon after cessation of atropine, as observed in other studies. Researchers note a phase 3 study will investigate atropine efficacy after 3 years to determine whether continuation is necessary, and a phase 4 study will monitor children over a 5-year period.

Myopia is a pandemic affecting children of all ages and doctors of optometry are uniquely positioned to help educate and advocate for patients on the myopia control options available, says Vittorio Mena Jr., O.D., a sports vision specialist in New Jersey who lectures on myopia control.

"The lack of outdoor activities, as well as sun exposure and increased use of devices/electronics for long periods of time, is causing a rise in myopia," Dr. Mena notes. "The younger a child becomes myopic, the more likely it is to advance and can lead to more visual problems, such as early cataract development, glaucoma, myopic maculopathy and retinal detachments. We have an ethical duty as optometrists to let our patients know the viable options—so that myopia does not progress at an alarming rate—and save their vision for the future."

In reviewing the phase 2 LAMP study, Dr. Mena notes that 9.1% of children in the 0.05% group progressed more than 2 diopters in the two-year trial with no adverse QOL concerns, indicating that overall it's better to treat than not treat.