September 21, 2018
Doctors of optometry have an important role to play in the prevention and early detection of the ocular and visual changes that herald the onset of Alzheimer's disease. 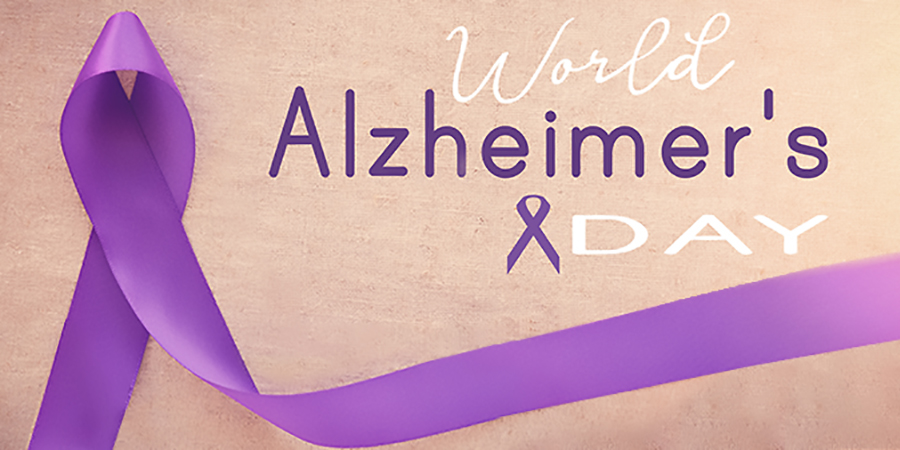 World Alzheimer's Day is Friday, Sep. 21, and doctors of optometry have an important role to play in the prevention and early detection of the ocular and visual changes that herald the onset of Alzheimer's disease.

Those with Alzheimer's live an average of eight years after symptoms manifest, but survival can range 4 to 20 years, per the Alzheimer's Association. Critically, early detection and diagnosis can allow patients and caregivers time to plan.

Optical coherence tomography (OCT), the diagnostic imaging device, uses light to produce a cross-sectional or three-dimensional image of the retina with micrometer resolution to detect retinal diseases such as macular degeneration, glaucoma and diabetic retinopathy. But beyond eye care, OCT continues to capture researchers' attention as a noninvasive way to examine central nervous system tissue for tell-tale signs of neurodegenerative diseases.

Numerous studies, including within the past year, suggest spectral domain-OCT (SD-OCT) might warrant further consideration in early detection and diagnosis of Alzheimer's disease, the sixth-leading cause of death in the United States.