December 19, 2019
People with prediabetes are at a higher risk for developing type 2 diabetes and other co-morbidities, such as kidney and cardiovascular diseases. 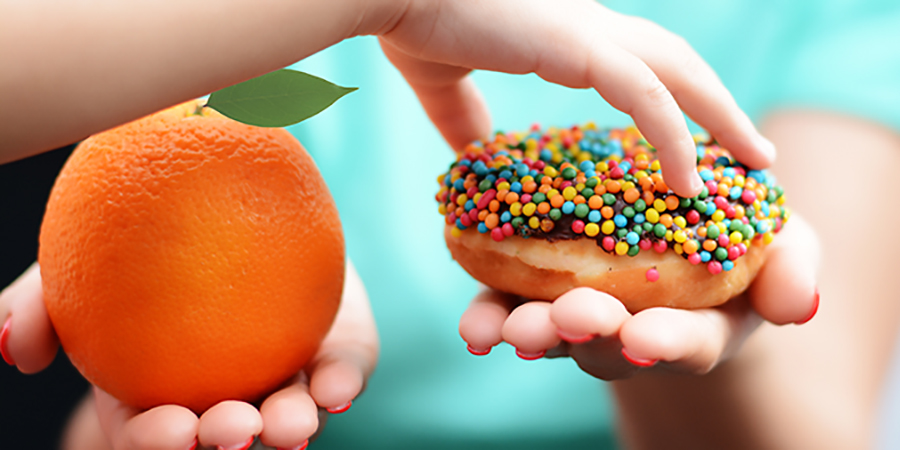 A new study, published Dec. 2 online in JAMA Pediatrics, looks at the results of a cross-sectional analysis of the National Health and Nutrition Examination Survey (NHANES) between 2005-2016. The study's sample was composed of 5,786 participants—adolescents (ages 12-18) and young adults (ages 19-34)-without diabetes, as measured fasting plasma glucose, two-hour plasma glucose after a 75 g oral glucose tolerance test, and HbA1c levels.

A harbinger of a crisis to come?

"The prevalence of prediabetes in adolescents and young adults reinforces the critical need for effective public health strategies that promote healthy eating habits, physical activity, and stress management," Centers for Disease Control and Prevention (CDC) Director Robert Redfield, M.D., said Dec. 2. "These lifestyle behaviors can begin early in a child's life and should continue through adolescence and adulthood to reduce onset of type 2 diabetes."

Ann Albright, Ph.D., director of the CDC's division of diabetes translation, added: "We're already seeing increased rates of type 2 diabetes and diabetes-related complications in youth and young adults, and these new findings are evidence of a growing epidemic and a tremendously worrisome threat to the future of our nation's health. Additional research is needed to support the development of interventions for youth and increasing access to programs that we know work for young adults, like the CDC-led National Diabetes Prevention Program."

Diabetes among young people is also addressed in the newly released second edition of the AOA's "Evidence-Based Clinical Practice Guideline: Eye Care of the Patient with Diabetes Mellitus."

People with prediabetes are at a higher risk for developing type 2 diabetes and other co-morbidities, such as kidney and cardiovascular diseases.

"The study does tell us that there is an issue that needs to be addressed now," says David Masihdas, O.D., co-chair of the AOA's Evidence-Based Optometry (EBO) Committee's Diabetes Guideline Development Group. The EBO Committee developed the newly updated guideline, which was first published in 2012.

"People with prediabetes do transition to diabetes," Dr. Masihdas says. "So, we've got 20-25% of our population of young people at risk for diabetes. It will become an epidemic if it's not dealt with in a short period of time."

"We have to do something," Dr. Masihdas says. "The choice of doing nothing could be catastrophic. If you don't address it now, the problem will only get worse."

What more can doctors of optometry do to help stem this emerging public health concern? Be even more proactive, Dr. Masihdas says.

First, doctors can work to identify patients with prediabetes, he says, through dilated, comprehensive eye examinations and incorporating point-of-care-testing (POCT) into their practice, state scope laws permitting. Once identified, doctors can refer patients, depending on age, to diabetes prevention programs and work collaboratively with their primary care physicians. Second, doctors should have a role in the continuing education of patients and their parents on diabetes, including how exercise, diet and medication can preserve quality of life.

Third, Dr. Masihdas encourages doctors to obtain Clinical Laboratory Improvement Amendments (CLIA) certification. With a CLIA certificate of waiver, doctors can make the turn to becoming POCTs, provided there is alignment between their capacity as clinical health care providers and their state laws, rules and regulations.

"We need to be on the lookout now instead of waiting for the issue to come up when they're adults," Dr. Masihdas says.