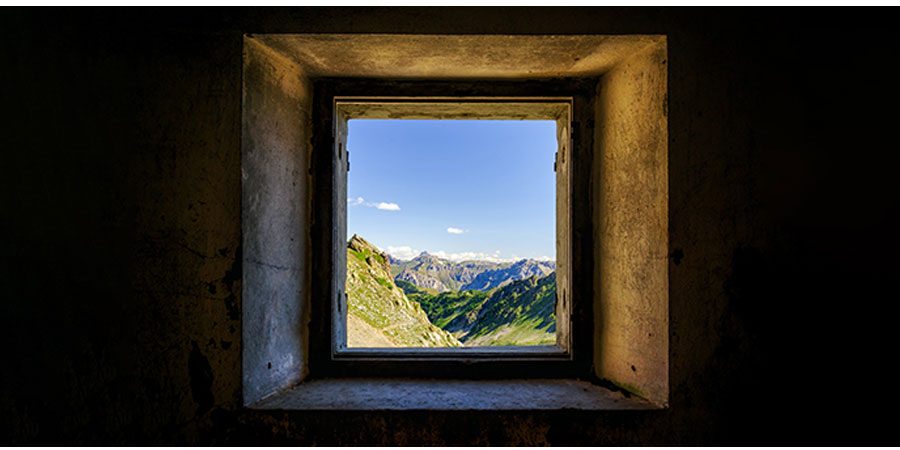 Published in the journal Nature Genetics, a new international study identifies 161 genetic factors for myopia—many of which are novel—that essentially quadruples the number of known genetic risk factors playing a role in all retinal cell types, most involved in processing light. Such research adds to a body of evidence that natural sunlight could be a significant environmental factor in developing a disorder that affects nearly 1 in every 3 Americans.

Myopia, often called nearsightedness, occurs when the eyeball elongates and causes light to focus in front of the retina as opposed to directly on the light-sensitive tissue. Scientists remain unsure why the eyeball grows longer, though numerous studies show a strong association between measures of education and myopia prevalence. After all, onset typically occurs in young school-age children and progresses through age 20.

That said, notable studies concluded it perhaps wasn't the close near-work associated with the classroom, but instead diminished outdoor time. In 2007, it was found that children participating in the greatest amount of sports or outdoor activity were least likely to develop the disorder. While further studies corroborated that conclusion, there remains investigation as to why.

Researchers from the Gutenberg Health Study at Mainz University Medical Center believe their latest genetic research helps shed light on a possible answer using data from the international Consortium for Refractive Error and Myopia (CREAM) study. Evaluating more than 250,000 participants across North America, Europe and Asia, the study identified 161 genes related to myopia whereas it had only found nine the year before in a smaller meta-analysis.

Furthermore, the study identified retinal cell physiology and light processing as prominent mechanisms, as well as functional contributions to refractive-error development in all cell types of the neurosensory retina, retinal pigment epithelium, vascular endothelium and extracellular matrix, researchers note. This supports the theory that internal layers of the eye communicate with external layers to trigger eye growth.

"We have known for some time that education-related behavior is a major environmental factor in developing short-sightedness," notes study co-author Norbert Pfeiffer, head of the department of ophthalmology at Mainz University Medical Center, in a university news release.

"Send your kids outside for two hours every day, and it's not just their eyes that will benefit," he adds.

That practical advice isn't far off the mark. In fact, only days ago former New York Congressman Ed Towns echoed researchers' sentiments in an opinion piece for The Hill that more should be done by governments globally to stem myopia progression—and that time spent outdoors could be an easy, commonsense fix.

Unfortunately, Towns writes, there is little governmental effort to educate parents about the importance of outdoor play in reducing myopia's impact.

"It is my sincere hope that we all stop turning a blind eye to this growing problem and start better protecting the eyesight of our children," he writes.

Jeffrey Walline, O.D., Ph.D., AOA Council on Research member and associate dean for research at The Ohio State University College of Optometry who works extensively in myopia progression, says there's notable evidence that more outdoor time is associated with a decreased incidence of myopia onset. However, the mistake many people make is assuming that more outdoor time leads to slower progression of myopia after onset.

"For some reason, outdoor time seems to delay the onset of myopia, but it does not have any effect after you become myopic," Dr. Walline says.

Again, researchers need more evidence regarding what it is about outdoor time that makes it less likely for children to become myopic. This Mainz University research contributes to that puzzle.

"The largest investigation of myopia genetics recently revealed mechanisms that may lead to myopia development, including a role for outdoor time that may be mediated through light-dependent signals from the retina," Dr. Walline says. "These results will help scientists focus efforts to prevent—or at least delay the onset of—myopia."