Heart to heart: New blood pressure guideline can spark conversation between doctors of optometry and patients 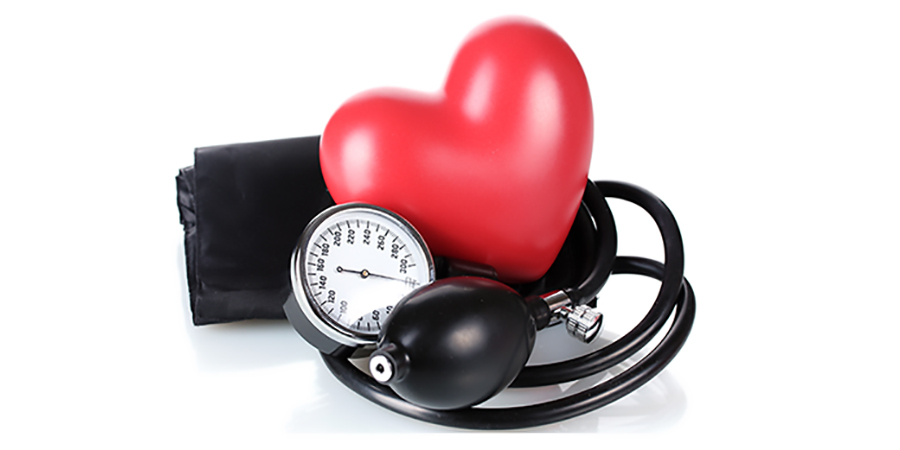 A new high blood pressure guideline may provide an opportunity for doctors of optometry to have a heart-to-heart conversation with their patients about hypertension and its impact on their eyes and vision.

Untreated, hypertension is a risk factor for diabetic retinopathy, optic neuropathy, choroidopathy, glaucoma and macular degeneration. Beyond these eye conditions, there are several systemic diseases associated with hypertension: heart disease, stroke, dementia and kidney failure, to name a few.

Beyond the change in definition for high blood pressure from 140/90, the new guideline eliminates the "prehypertension" category for the elevated and Stage 1 and discusses treatments (medications and lifestyle modification including exercise and a healthy diet).

The Centers for Disease Control and Prevention has estimated that 1 in 3 American adults has high blood pressure—costing this country about $46 billion a year in health care services, medications and missed work days. However, the new guideline means that nearly half of adults (46%) are at risk for hypertension. But few will require an adjustment in their medication. Says the guideline's lead author, Tulane University physician-scientist, Paul Whelton: "It doesn't mean you need medication, but it's a yellow light that you need to be lowering your blood pressure, mainly with non-drug approaches."

In 2016, the AOA Health Promotions Committee (HPC) issued a one-sheet paper, The 3 W's—What, Who and Why on hypertension for doctors of optometry and paraoptometric staff who check their patients' blood pressure along with their other vitals.

The new guideline offers doctors of optometry an opportunity to discuss high blood pressure during office visits with patients. Especially because the earlier hypertension can be detected and treated the better.

"I think awareness is the key," says Daniel Bintz, O.D., who practices in Oklahoma and is a member of the HPC, noting that some patients may be "frustrated" by the moving targets or the potential for an increase in pharmaceutical costs.
"Blood pressure should be taken and discussed at every visit to the office of a doctor of optometry. If undiagnosed hypertension is detected, the patient should, at the least, be given a business card with BP and time taken to give to his or her primary care physician. If hypertension is in the 'danger zone,' they should be set up with their primary care physician before leaving the office of their doctor of optometry, if possible."

Learn more about educating patients about hypertension on page 30 of the September 2017 edition of AOA Focus.

New contact lens developments regarding keratoconus from a distinguished practitioner.

Managing the care of patients with contact lens-related dry eye

Contact lens wear has been cited as one of the risk factors for dry eye. Get five expert-recommended tips to help your patients.

We all see patients with mild vision loss who say their vision does not allow them to read the way they once could. Consider these strategies when refraction doesn’t yield a vision improvement and further disease treatment isn’t warranted.