April 9, 2018
With survival rates for preemies up, doctors of optometry will be seeing consequences. 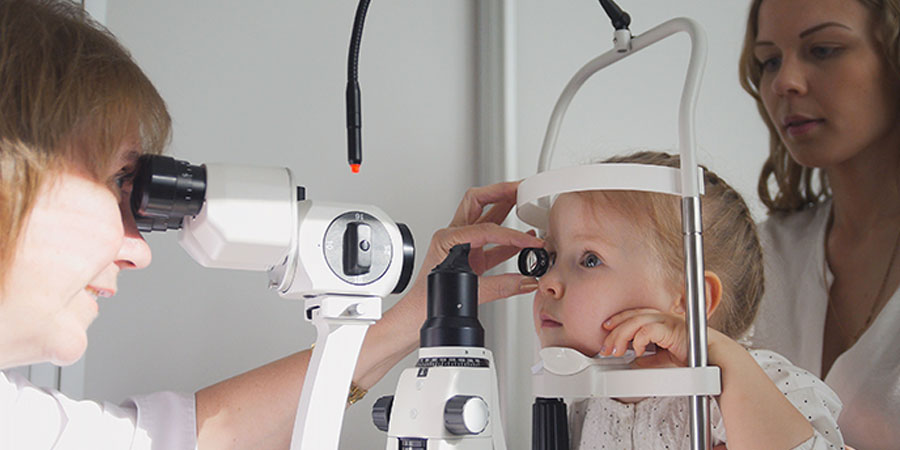 Studies have linked newborns with low birth weight (BW) to higher risks for such eye conditions as retinopathy of prematurity (ROP). But how do those early vision deficits carry over into adulthood?

A recently published study explores that impact into adulthood and underscores the merits of eye assessments in early childhood.

The study, "Association of low birth weight with myopic refractive error and lower visual acuity in adulthood: results from the population-based Gutenberg Health Study (GHS)," was published online March 15 in the British Journal of Ophthalmology.

The population for the new research was derived from a sample from the GHS, a study undertaken between 2007 and 2012 that included 15,010 participants ages 35 and 74 years. For the new study, researchers included about 8,300 GHS adults and assigned them to three categories based on their self-reported weights at birth. The categories were:

So, what happened to the sight of the pre-term babies?

"Our data demonstrated that low BW is linked to visual acuity and refractive long-term outcomes long after childhood," say the authors from the University Medical Center of Johannes Gutenberg University Mainz in Mainz, Germany. "Individuals with low BW are more likely to have lower visual acuity and a higher myopic refractive error in adulthood. Adults with high BW are more likely to have a more hyperopic refractive error."

The study's results underscore the importance of "earliest possible identification and earliest possible intervention," says Glen Steele, O.D., co-chair of the AOA's InfantSEE® and Children's Vision Committee and professor of pediatric optometry at Southern College of Optometry in Memphis, Tennessee. His practice emphasis is on vision care of infants and young children.

"With more premature and low birth weight babies surviving today, the chances of a child presenting at a doctor of optometry's office is increasing," Dr. Steele says.

Doctors of optometry should be prepared for an increasing number of premature and low birth weight babies needing examination, he adds.

Although the number of premature births had been declining in the U.S., the Centers for Disease Control and Prevention reported last year that pre-term birth rates had risen in 2015 and 2016. According to the March of Dimes, about 15,000 babies in the U.S. have ROP with different degrees of severity, from minor vision loss to blindness. ROP occurs when blood vessels in the retina develop abnormally.

"Doctors of optometry have been prepared to understand the consequences of prematurity and low birth weight," Dr. Steele says. "Most premature and low birth weight babies have a higher level of myopia and will need to be followed early and often. Because a baby's world is at close range, full correction of myopia is not as critical early but we should follow early and often and prescribe when the need for lens correction interferes with everyday life.

"With early identification and guidance, it may be possible to minimize the long-term impact," he says. "Much work is now being done in the area of myopia control and other interventions."

Beyond ROP, low birth weight babies may face challenges with their visual perceptual skills—or how they organize and interpret what they see. Clinical studies show uncorrected vision problems can affect development and academics.

The AOA recommends that babies see their first doctor of optometry for in-person eye and vision assessments between six and 12 months of age. Managed by Optometry Cares®—The AOA Foundation, the InfantSEE public health program is designed to ensure that eye and vision care becomes an integral part of infant wellness through no-cost comprehensive eye and vision assessments by AOA doctors of optometry for infants within the first year of life regardless of family income or access to insurance coverage.

Learn more about the development of children's vision, from infancy and preschool to school-aged vision.