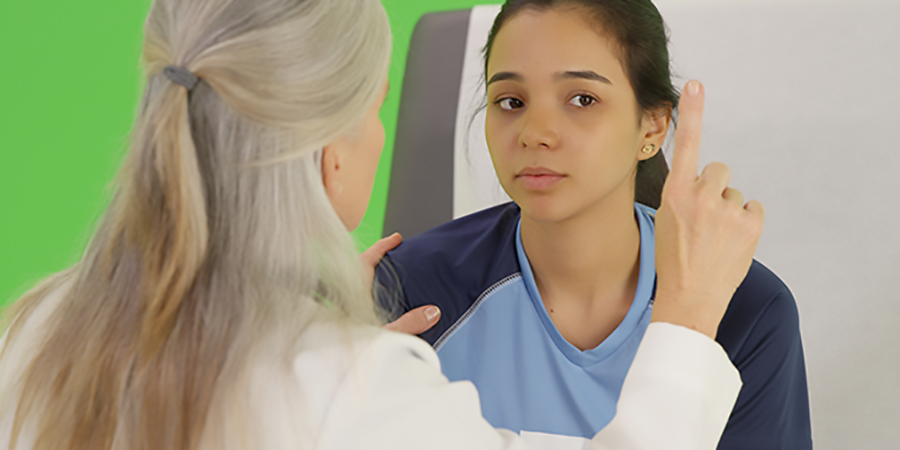 A new study on high school sports concussions—traumatic brain injuries underscored in a resource issued by the AOA­—looks at concussion rates among athletes through the eyes of athletic trainers.

The study's trainers reported 9,542 concussions in 20 sports during the school years 2013-14 and 2017-2018, according to the study "Concussion Incidence and Trends in 20 High School Sports" published in the October 2019 issue of Pediatrics. Injury and athlete exposure reports were sent to the National High School and Sports-Related Injury Surveillance Study.

"…however, increasing competition rates highlight the continued need for prevention strategies," say the authors associated with the University of North Carolina at Chapel Hill, University of Colorado, Vanderbilt University and the Steadman Philippon Research Institute in Colorado.

Future research should focus on risk and prevention factors in other sports that allow contact, the researchers say.

The study not only highlights the role of doctors of optometry in diagnosing traumatic brain injuries but also presents an opportunity for them to open a conversation with patients on the subject.

In April, at AOA on Capitol Hill in Washington, D.C., the AOA unveiled a new resource: The Role of Optometry in Concussion & Traumatic Brain Injury Care, (member login required) for patients, physicians and policymakers. Early detection and prevention by doctors of optometry can detect signs of undiagnosed TBIs and reduce its risk factors.

"We want to give primary care optometry some tips on how we can all help these patients and what findings may cause us to refer to our neuro rehabilitative specialists," says Amanda Nanasy, O.D., chair of the AOA Sports and Performance Vision Committee and a member of the AOA TBI Task Force that developed the resource.

"For doctors of optometry, the take-home is to have literature in the office that they can hand out to patients," Dr. Garbus says. "Pamphlets on how to protect children in sports injuries would be helpful and what to do if the child suffers a concussion. The CDC website on pediatric concussion is a good resource. This is a good way to open the discussion with patients."