Study looks at what patients understand about their glaucoma diagnoses

December 12, 2018
A new study underscores the need for better patient education particularly with newer patients, noting that patients with better awareness took a greater number of medications, experienced greater optic nerve cupping and had been treated for a shorter span of time. 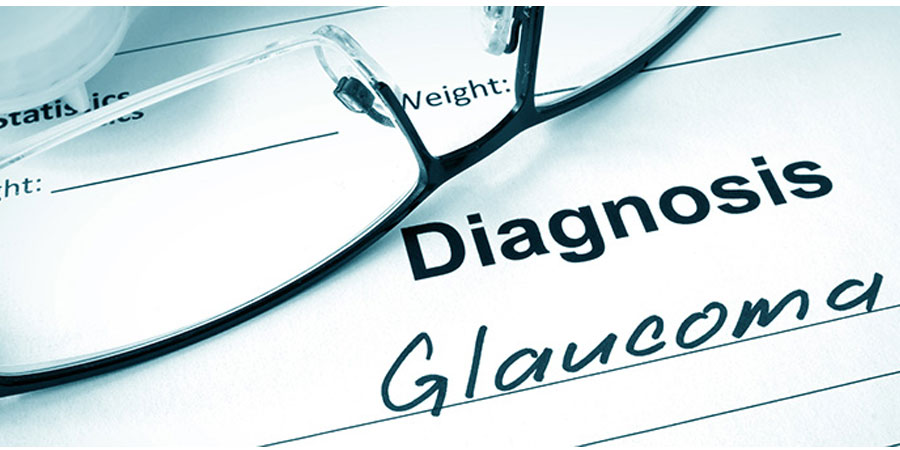 In a new study, researchers looked at diagnosis awareness among patients with glaucoma. And the good news was that overwhelmingly patients were well aware of their diagnosis of glaucoma or elevated intraocular pressure and that their eye drops were meant to lower their glaucoma or intraocular pressure, say researchers in the study published in the November 2018 issue of the Journal of Glaucoma.

There's room for improvement, however. The results, based on patient responses to the National Health and Nutrition Examination Survey (NHANES) from 2005-2006 and 2007-2008, underscore the importance of good communication with patients. Study participants over age 40 were asked whether they had ever been diagnosed with glaucoma or elevated IOP.

"Of those on drops, 135 (84%) reported taking at least one IOP-lowering medication for >1 year," reported the researchers from the Devers Eye and Casey Eye Institutes, Portland, Oregon. "Of these, 120 (89%) endorsed a diagnosis of glaucoma while 15 (11%) denied this diagnosis. After correction for weighting, 153,204 (8.8%) Americans over age 40 on long-term topical IOP-lowering medication deny a diagnosis of glaucoma or high eye pressure.

Added the researchers: "There is room for significant improvement in patient education as nearly 9% of Americans may not know or deny the indication for their long-term IOP-lowering treatment," the researchers say.

the Centers for Disease Control and Prevention, about 3 million Americans have glaucoma, which is sometimes referred to as the "sneak thief of sight."

The number of patients unaware of their diagnoses was smaller than those patients aware of their diagnoses, notes Murray Fingeret, O.D., chief of the optometry section, Brooklyn/St. Albans Campus, Department of Veterans Administration New York Harbor Health Care System and clinical professor at the State University of New York College of Optometry.

Still, Dr. Fingeret says, we can learn from the patients who were less aware. The more aware a patient is of their diagnoses, the more likely they are to participate in their treatment and get their best outcomes. As the researchers pointed out, good physician communication and health literacy "reduces rates of nonadherence" by patients with their treatment plan. Nonadherence rates are higher with asymptomatic diseases such as glaucoma, they add.

The study underscores the need for better patient education particularly with newer patients, Researchers noted that patients with better awareness took a greater number of medications, experienced greater optic nerve cupping and had been treated for a shorter span of time.

"An interesting aspect of this article, which was not found to be statistically significant but could have clinical significance, was that patients being treated for longer periods of time were more likely to be aware of their diagnosis," says Diane Russo, O.D., M.P.H., associate professor of optometry at the New England College of Optometry (NECO) in Boston, Massachusetts. "This could influence optometrists to spend additional time or provide additional resources for patients with new diagnoses and new treatment regimens for glaucoma."

Education is key, agrees Dr. Fingeret, who also sits on the board of directors of the Glaucoma Foundation and is on the editorial board of Journal of Glaucoma.

"People should understand what they have wrong, what the therapy is and why they are using a medication," he says. "With glaucoma being a chronic condition, this makes it different than treating conjunctivitis. It's similar to dry eye in that the person has it forever and will require therapy on an ongoing basis. Patients need to buy into that, and a key is education."

Adds Dr. Russo: "The optometrist could specifically use the words "glaucoma" or "high eye pressure" during patient education to attempt to foster better understanding of the patient's ocular condition. It may also be beneficial to repeat that terminology multiple times during patient education and/or provide written or online informational resources."

Find an AOA doctor of optometry.